Good news! My carefully calibrated sensors have detected a groundswell of Normie irritation at continued lockdown measures! The giveaway is that feminists are beginning to bitch about men acting like men once again.

Covid vaccine hesitancy among men is its own public health issue

Last month, President Joe Biden dismissed the decision by governors in states including Texas and Mississippi to end mask mandates as “Neanderthal thinking.”

Biden shows a lot of contempt for the people who literally voted 110% for him. Maybe he’s upset that they also voted 100% for the other guy.

“I’m reiterating my call for every governor, mayor and local leader to maintain and reinstate the mask mandate,” Biden later solemnly stated in a White House address. 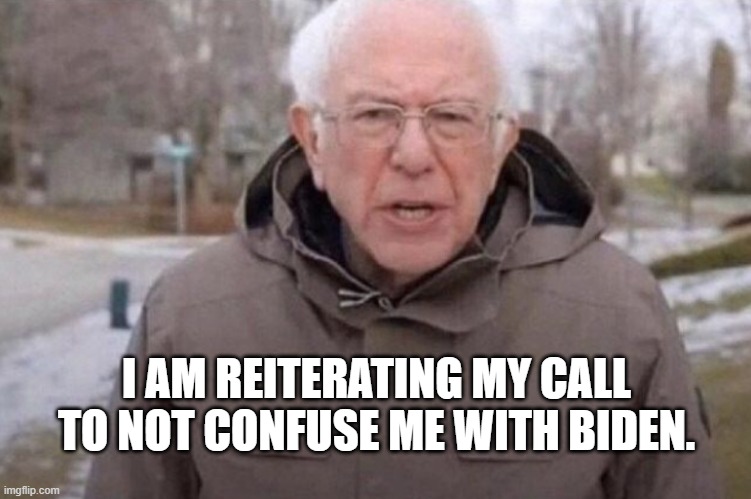 Whether he knew it or not…

…Biden was pointing to a specific and revelatory trend in how some people are interacting with pandemic restrictions. Because “Neanderthal thinking” might be the best way to describe an apparent aversion to masks, health restrictions and vaccines that certain men are exhibiting, according to a Fairleigh Dickinson University poll of more than 6,000 adults across all 50 states.

Hold up there, Mizz Plank. You must be at least a hot six in order to continue criticizing men. 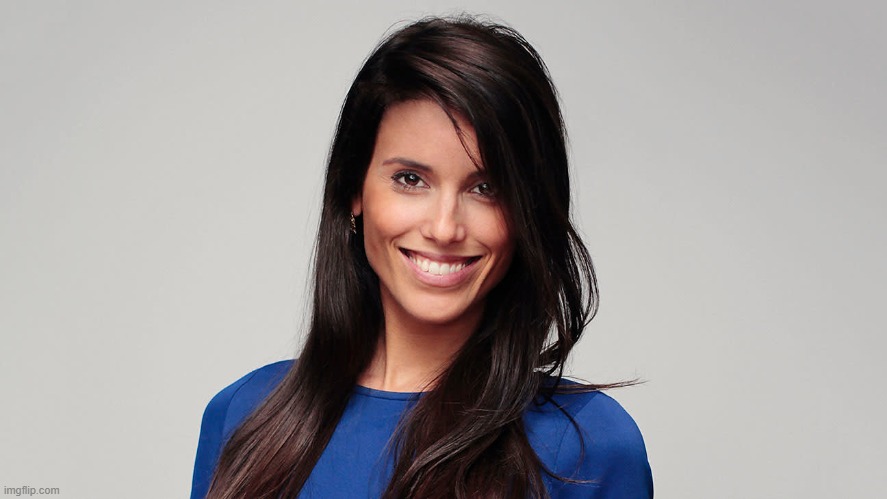 …Proceed. But this is a time-limited offer. (Did I just think with my little head?)

Neanderthal is a term we often jokingly use to describe people — men, normally — who act out destructive biological impulses without much thought, like the primitive Ice Age humans we learned about in school. It’s also used to jokingly connote rugged manliness.

While studies earlier in the pandemic pointed to the way unhealthy behaviors like resistance to masks and hand-washing were more common in men in general, this data makes an important distinction: The problem isn’t men; it’s the men committed to a certain performance of masculinity.

Except for the last, those are all excellent indicators of 1. wisdom, 2. courage and 3. an aversion to tyranny. But I repeat myself.

The survey also found that men who identify as “completely masculine” are nearly twice as likely to say wearing masks is “dangerous to the health of the wearer” and are predictably about three times more likely to report having been infected with the virus.

The men who identify as the most masculine were also more likely to have attended a gathering of more than 10 people or hosted visitors at their residence during the pandemic. Almost half (43 percent) of “completely masculine” men reported they’ve had people over at their home recently; for other men, it was 36 percent (admittedly still not great — but better). While we know Covid-19 is the major health threat here, it appears our defunct definition of masculinity is a dangerous precondition for Covid-19 that we should be talking about.

That’s fair enough. Men get Coof more often because we don’t cower in our bedrooms. Yes, a certain willingness to take risks is masculine but she’s leaving the other half unsaid. “Yeah, I got da ‘Rona… I got better in a day or two.”

Many health care providers believe men aren’t biologically predetermined to partake in poor health behaviors that harm themselves and others but that the medical system overall can itself help perpetuate dangerous — in this case potentially fatal — concepts of masculinity.

Many health care providers haven’t noticed the gender ratios of both wingsuit pilots and drunks jumping off their rooftops. Even YouTube is smarter than these doctors!

The HIV/AIDS crisis is a heartbreaking example of this. In 2017, Michel Sidibé, then the executive director of UNAIDS, said in a statement that “there is a blind spot for men — men are not using services to prevent HIV or to test for HIV and are not accessing treatment on the scale that women are.”

Because an HIV or AIDS diagnosis is often perceived as being effeminate, men are reportedly less likely to get tested and treated. According to a 2015 report, a stunning 70 percent of men who died from AIDS-related illness in South Africa never sought treatment.

Now we’re seeing the same mistakes being made with Covid-19 prevention, where ideals of masculinity are once again presenting a severe risk factor for men.

There is nothing LESS masculine than playing the bitch. Also, why is she quoting a 2015 survey to discuss the AIDS crisis of the 1980s? It’s not a crisis today if Sodomites don’t want to bother getting treated.

To fix it, some health care providers say, we need to talk about it. Some providers want to see public health slogans evolve to address these dangerous gendered expectations we have of men.

First they try to educate you.

“The problem is (for reasons not completely understood), male sex is a very real risk factor and I think messaging should include it more,” Dr. Darien Sutton, an emergency physician, told me. “Unfortunately in many ways it feels that masculinity and vulnerability have to be mutually exclusive, and it results in many feeling like they have to compromise their use of one of the best methods of protections.”

Then they bring in Trusted Leaders to sway you. Although I don’t see it working in this reimagining of women demanding that men be vulnerable. THAT plague hit in the Nineties.

Sutton believes that although new conversations about vulnerability have been a central theme in this pandemic, there hasn’t been a concerted effort to make space for men, who are discouraged from expressing it.

Man: “I got Coof last month. No big deal. Didn’t tell anybody.”

Woman: “OHMIGAWD YOU’RE A WALKING DISEASE! How can you be so careless and selfish?”

If anything proves that society wants to get back to normal, it’s women returning to complaining about men being men instead of sucking on their face diapers like pacifiers.

While we knew that support for the vaccine followed partisan lines, with Republican men reportedly leaning the most anti-vaccine, the Fairleigh Dickinson survey gives us a glimpse into how men’s relationship with their masculinity isn’t uniform or fossilized. Rather, like all gender identity, it’s evolving — which also means it can be changed.

And then, if they can’t educate you or trick you, they try to forcibly change you.

It might be time to start complicating the way we talk about men and let go of the myth that men’s behaviors are determined by biology rather than how they perceive themselves.

Some myths are true.

Meanwhile, reports indicate we’re on the precipice of a possible fourth surge of Covid-19 with a spike in hospitalizations across 25 states.

A surge that can only be avoided by total government control of society? Barbie’s gender might not be female but it sure is stupid.

Maintaining smart preventative habits like masks and limiting indoor gatherings is more important than ever, especially as deadlier and more infectious Covid-19 variants spread. We can’t afford to let a thing like toxic masculinity continue to infect us.

I hear that double-gagging, err masking, can prevent that. Meanwhile and unlike feminists, men have friends that we actually like.

We also can’t afford to ignore the fact that when it comes to Covid-19 at least, a man’s perception of his gender seems to be a better predictor of his choices than his actual gender. Men are not a monolith; in fact, the stark gender differences with men’s and women’s behaviors when it comes to health fade away with men who have a more flexible definition of masculinity.

Gender is most often discussed as a women’s issue. But men have a complex gender identity, too.

It’s not too late for Covid-19 vaccine public messaging and all of us to start acknowledging it.

Woman: “Stop what you’re doing and listen to my insecurities, you reckless Neanderthal!”