There’s been no shortage of entryists screeching at Christians for both tolerating Trump and not tolerating infanticide. Things become interesting… and deliciously mockable… when instead of trying to convince us, the globalists instead try to convince their own.

Prominent black professor says he’s ‘struggling’ with his Christian faith — and with the viability of the ‘white church’ at large — after Trump presidency.

A North Carolina professor says that he’s struggling with his Christianity — all because of former President Donald Trump.

Issac Bailey — a professor of public policy at Davidson College, a 2014 Nieman fellow at Harvard University, and published author — published a lengthy opinion piece in Newsweek in which he revealed that he is “struggling with [his] Christianity after Trump.” 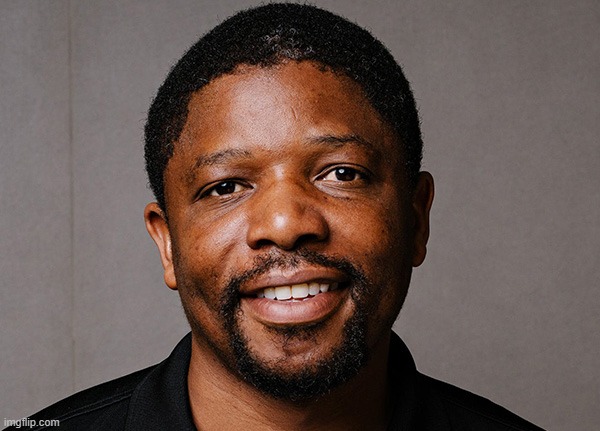 I doubt even a Churchian would mistake him for a believer because he’s openly pro-choice. What is interesting, however, is that he published in Newsweek. Had Bailey ran this “Trump is the false Messiah!” in Christianity Today or Christian Post, one could believe that he’s trying to proselytize us. Instead, he published in a Globalist-operated rag.

What he’s about to say, he is preaching to the choir.

Bailey — a self-professed lifelong Christian — wrote, “I’m struggling to hold fast to my Christianity — because of Donald Trump. Not exactly Trump himself, though, but the undying support of the self-professed Christian pro-life movement that he enjoyed.”

“My faith,” he complained, “is in tatters because of that alliance. And I am constantly wondering if I am indirectly complicit because I dedicated my life to the same Jesus the insurrectionists prayed to in the Capitol building after ransacking it and promising to kill those who didn’t do their bidding.“

Those were space aliens. He bein’ rayciss against humans! 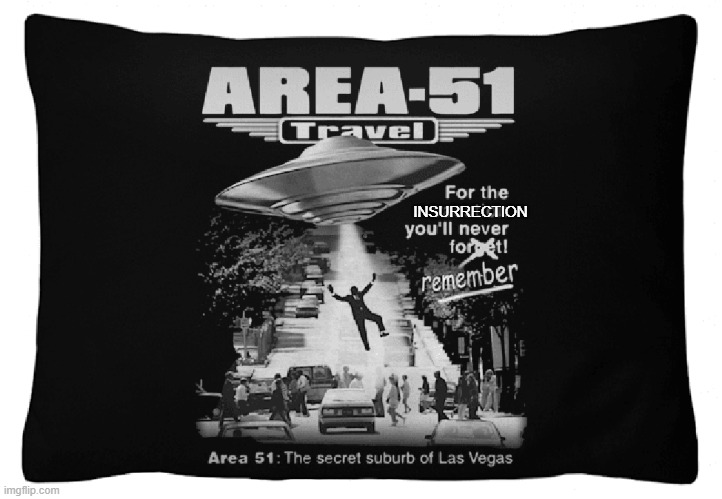 Had Bailey been saying this to Christians then I’d assume he was confusing us with D.C. security guards getting wasted on freshly legal mushrooms while binge-watching the Die Hard movies. But in the context of relating this to the cult-faithful, he’s inciting them to transfer their hatred of Trump to hatred of Christianity.

Bailey mused, “If Christianity can convince so many to follow a man like Trump almost worshipfully — or couldn’t at least help millions discern the unique threat Trump represented — what good is it really?”

We already know he’s a hypocrite but seriously, if Christianity can convince people to follow Trump then why did Bailey… a self-described Christian… not follow Trump? Is Bailey a BAD Christian?

Bailey explained that Christians “have their excuses” when it came to following and supporting the 45th president.

Excuse #1: The alternative to supporting Trump was supporting Issac Bailey.

Rev. Franklin Graham of North Carolina, who swiftly dumped his Clinton-era rhetoric about the importance of morality and character in our leaders to embrace Trump lashed out as the 10 Republicans who voted to impeach Trump after a Trump-inspired insurrection and lavished Trump with praise,” Bailey added. “‘We have never had a president like him in my lifetime,’ he wrote on Facebook. ‘He gave us lower taxes, a strong economy, and low unemployment.

Bailey is right, that doesn’t sound like Christianity. Which actually FAILS to help his case. But Graham was the Leader of Gamergate, er, Christianity, because he was popular and worldly-powerful. The two traits that define a leader in the atheist religion.

‘He made NATO take notice and pay their own way.

That is a legit Jesus thing.

‘He had the guts to take on North Korea and meet with their leader personally. He didn’t let China walk all over us. Just his Mideast peace initiatives in the last couple of months deserve a Nobel Peace Prize.

Yeah, what was Trump doing, trying to win a Peace Prize by fomenting peace? He should have fired rockets at children instead. Looking at YOU, Nobel Peace Prize Winner Yasser Arafat!

‘He has defended religious liberty like no president before him, and that matters to people of all faith. He has worked to bring prison reform and secured our southern border. He defeated the ISIS caliphate in Syria, and he strengthened our military.’ And then the kicker: ‘He was also the most pro-life president we ever had.'”

Intellectually, I understand why abortion is such a critical sacrament to the Cult, but I still marvel when the mists part and I can fully see how true that is.

Bailey then suggested that Trump is not pro-life at all when it comes to those outside the womb.

I BUILT THAT! Here in Commiefornia, I’ve been trying for years to legalize capital punishment by reclassifying State-sanctioned executions as taxpayer-funded late-term abortions. Yes, when it comes to “twenty-years-late-term abortion” I and Trump are very pro-choice. Nobody made you do that crime… you CHOSE!

So again, Bailey is right but not in a way that helps his case.

Let’s skip ahead to Bailey making the transition from Trump-bashing to Jesus-bashing.

Citing the Guttmacher Institute, which recently reported that “unintended pregnancy rates are the highest in countries that restrict abortion access and lowest in countries where abortion is broadly legal,” Bailey added that “many pro-life Christians” simply never accepted that “complex reality,” which made them susceptible to a presidential candidate such as Trump.

The purpose of abortion being the termination of er, unintended pregnancies, this is a tautology.

“You know who understands that complex reality?” he continued. “Christian people of color. The embrace of Trump was largely a white Christian phenomenon. Because we don’t have the luxury of seeing things in black and white.”

That explains your people’s math scores. Don’t hate it, Issac, that’s why you’re the award-winning professor of Christianity and I’m a nerdy nobody on the Net: because you were born incompetent and stupid.

“I want abortions to be rare but believe the best way to get there is to support women and distressed families in a comprehensive way that will reduce unintended and high-risk pregnancies,” he added. “We do not get there by turning over a pregnant woman’s body to the state.”

Why rare? Are abortions immoral? If yes then they shouldn’t be done at all. If no then why care?

Perhaps abortions are simply unhealthy for womens’ bodies? Then the CDC should force all women to wear two or three masks over her crotch. Maybe call them something stylish like “chastity belts”.

Bailey concluded, “This is my Christianity, the Christian faith that sustained my family through the Jim Crow South, poverty and too many bouts with the criminal justice system. But I’m struggling. I don’t want to be a part of any organization that would support those at the highest levels who demonize and belittle the vulnerable, that would look the other way in order to hold onto power. The body count left in Trump’s wake is immense. Add to the list my faith in the white church.”

There’s a huge push to criminalize “Christian Nationalism” in the wake of Trump. Books have even been published already, which is curious since that suggests they were written long before the White Male Christian Nationalist Trump-Loving Russian Terrorists launched their Jan. 6 nuclear strike on the Capitol Building. (It built back better.)

Their lies are so extreme, so obviously void of evidence, that there is nothing we can do in response except mock them. It is a good day to be an Internet troll!