B-list celebrities are the worst because they think they have a chance at promoting to A-list, therefore tend to act as bitchy and entitled as a pretty girl competing against a supermodel. Looking at YOU, David Hogg! You had your fifteen minutes being a Florida Man crisis actor, then you became a failed gun control advocate and now, you think you’ve built up enough personal charisma to sell body pillows. Or something. You aren’t sure yet but know the shitshow must go on!

He survived Parkland like I survived 9/11, by not being there.

DAVID HOGG: On the day of the shooting, I got my camera and got on my bike and road as fast as I could three miles from my house to the school to get as much video and to get as many interviews as I could because I knew that this could not be another mass shooting.

“This pillow fight just got very real,” Hogg, who has become a prominent gun control activist, declared on Twitter Thursday.

LeGate is a 27yo cryptocurrency early adopter but without the meteoric financial success, despite holding a globalist-funded Thiel Fellowship. No pic of him because…

William LeGate is an interesting case study in how it’s not usually wise to lay down a challenge to 4chan, and the /pol/ board in particular. I’d seen LeGate around often, of course. He’s one of those losers who spams every single that comes from President Trump’s Twitter account. To me, this is signifies that one has no life and may be mentally damaged. I mean, I could understand doing it occasionally, in order to make a point or boost one’s own visibility. But day after day, tweet after tweet? It’s some kind of psychosis. I guess that’s why some of his compatriots have gone mental now that Trump (or his team) has started blocking leftist trolls.

Speaking of going mental, that’s exactly what happened to William LeGate. People started spreading around a photoshop of his large nipples (which were already fairly large before the shop) and this put him on tilt. Then, he tweeted out his own phone number, along with his address. It has been speculated that this was done after his account was hacked, but we can’t be sure. What we can be sure of is that his account is now deleted. We’ve seen this before, of course, so I wouldn’t be surprised to see him come back.

The link has pictures but I would spare you the pain of Nipplegate. /pol/ was not magnanimous in victory.

Their venture — which Hogg and LeGate insist is not a hoax — aims to be a progressive alternative to bedding produced by the Donald Trump-promoting Lindell.

One of the few American men of means who isn’t a spineless gut sack of gizzards.

Hogg and LeGate revealed their plans for the business via multiple tweets:

Key parts of the company

-Union made in America to create good jobs that support American families.
-Have an emphasis on supporting progressive causes
-Not attempt a white supremacist overthrow of the United States government

So you can sleep at night Relieved face

We also hope to hire formerly inceaserateb people, vets and the workers from my pillow in the case we put them out of business but we need to work out the logistics more on production and stuff.

Does he mean “formerly incarcerated” people? Yes, I would love to watch convicted felons and embittered ex-soldiers mingle with factory power tools under the watchful eyes of union thugs. I will bring popcorn to that pillow fight!

“It’s going to take a couple of months though because we’re not going to sacrifice quality for time,” wrote Hogg. The company’s website will be live soon, he added.

I debated waiting until the company actually exists so I could peruse their catalog, but the probability of this being only a publicity stunt for Hogg and his salami-nippled lover is too high to justify delay.

Besides, it’s more fun to fantasize. 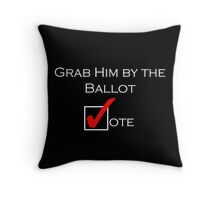 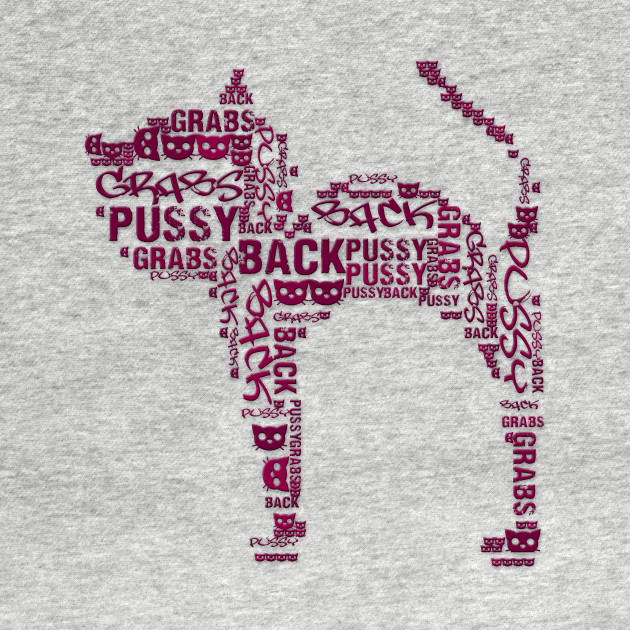 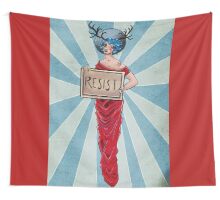 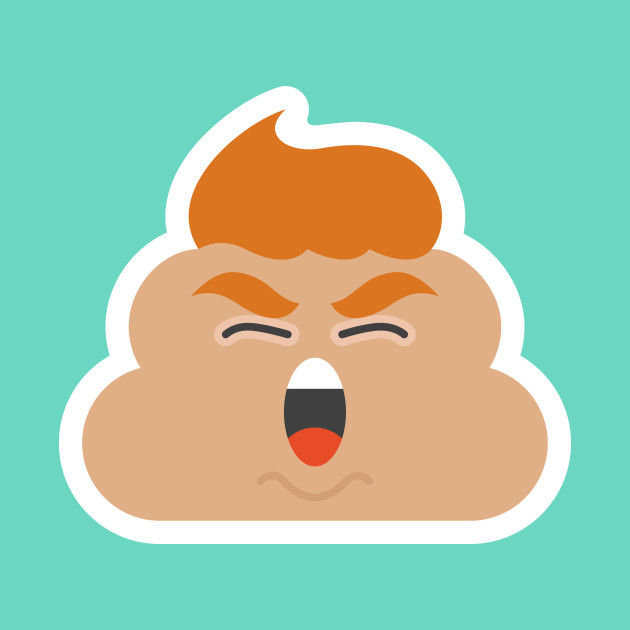 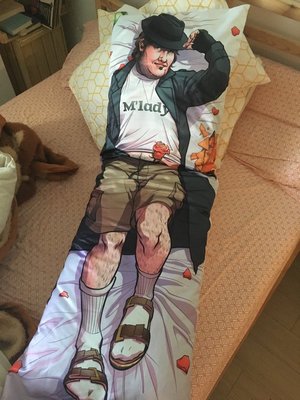 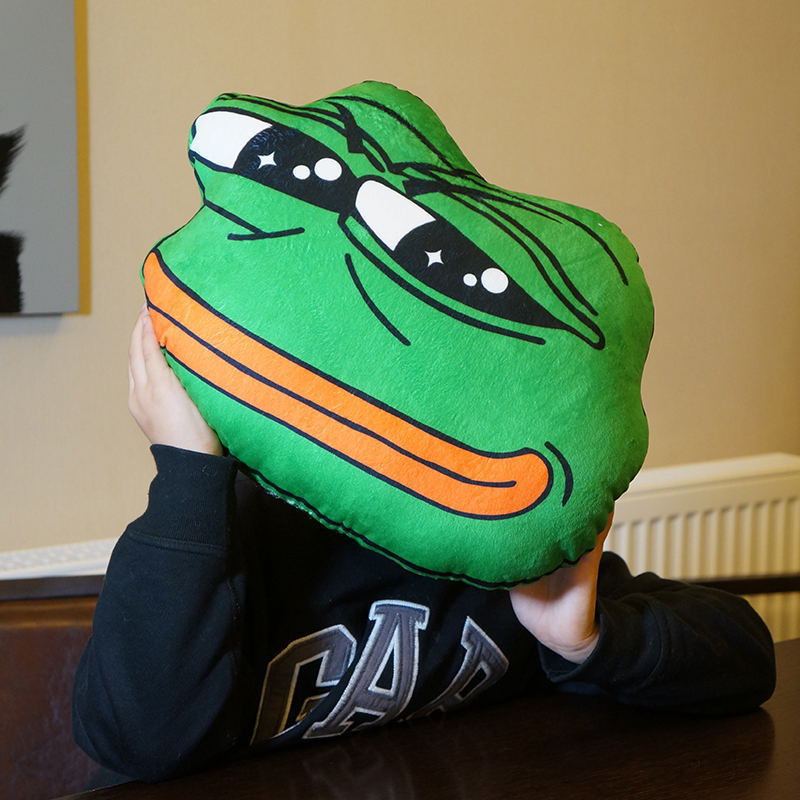 “I never have been so excited about a pillow in my life,” Hogg said. “This kinda feels like a fever dream.”

That statement was shamelessly posted out of context.

Lindell, who continues to promote the baseless conspiracy theory that the 2020 election was stolen from Trump, appeared unfazed by the challenge.

“Good for them. … nothing wrong with competition that does not infringe on someone’s patent,” he told Axios.

And nothing Hogg does, is anything anybody might want to patent.