In a desperate bid for legitimacy, San Diego churches have begun to re-brand themselves as strip clubs because sex work is legal and religion is not. A textbook example of doing evil so that good may result!

Why a California Pastor Converted his Church into a ‘Strip Club’

Rob McCoy, a senior pastor at the Godspeak Calvary Chapel, recently garnered attention through a ridiculous and satirical act, turning his church into a “strip club” to remain open.

No actual striptease was performed inside the church — the pastor merely danced to a song and took off his tie.

That did NOT NOT NOT honor God. That was NOT what Jesus would have done. 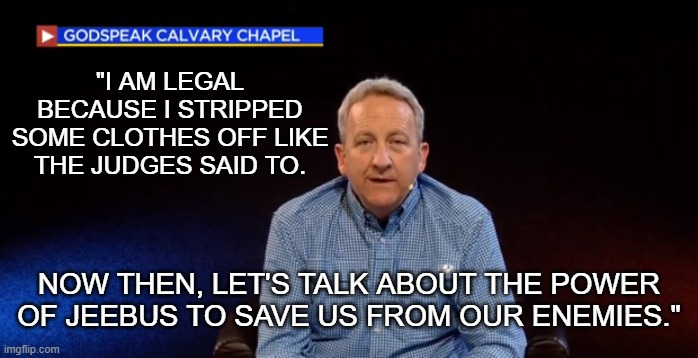 The reason McCoy was forced to stage such a performance has to do with the strict COVID-19 rules in the state of California.

HE DID IT FOR HIS THANKSGIVING SERVICE?!

In California, churches are classified as “nonessential” and have been asked to shut down their services to stem the spread of the pandemic. However, several churches have challenged the injunction, arguing that it violates their First Amendment. Interestingly, strip club owners challenged the lockdown order slapped on them, saying that the First Amendment gives them the right to continue doing business.

Don’t challenge it, clergy. Defy it publicly, defiantly and deputize all the men in your congregation with sticks for when the bureaucrats show up. Go Time was March 2020. Why bother amassing the resources of a megachurch if you’re just going to roll over every time a Christ-hating judge orders you to?

On Nov. 12, a judge from the San Diego Superior Court instructed the county to reopen strip clubs. The fact that the state allowed strip clubs to open but placed restrictions on churches seemed to many a blatant repudiation of common sense.

It makes perfect sense if government leaders hate Christ and COVID is a phantom menace.

McCoy saw an interview of former governor Mike Huckabee that gave him an idea of how to circumvent the law. “I don’t have a lot of experience with the strip clubs. I do have quite a bit of experience with churches… Generally, they’re a fairly safe place, and I would think it’s ridiculous to say that people are safer in a strip club than they are at church… [churches should] announce their pastor will remove his tie during the sermon, and therefore he will take off an article of clothing making it a temporary strip club so that people will be able to go to church,” Huckabee said in the interview with Fox News.

Such inspiring leadership. The men of God never once having faced government persecution in Scripture, Pastor McCoy was forced to solicit a Godly example to follow from a washed-up televangelist making a joke on Faux News.

The Church’s moral authority, cobwebbed old lace that it was, has now been completely ripped apart now that pastors are removing articles of clothing IN ORDER TO LEGALLY QUALIFY AS STRIPPERS!!

This is why McCoy did his little striptease at his church — to highlight the absurdity of the current rules against church gatherings.

No. McCoy did his little striptease because that’s what whores do. They parade their shameless skank-ho asses around on a stage for the amusement of an audience that proceeds to tuck dollars into his “buckets”.

The pastor noted that his church has been “wide open” since May 31 and yet no one in the congregation has contracted COVID-19 through the church. He called out the hypocrisy of classifying cannabis stores and liquor stores in California as “essential.”

That’s phase two: McCoy replacing the in-church bookstore with an in-church liquor store. But he doesn’t need zoning approval to undress in public so that was phase one. 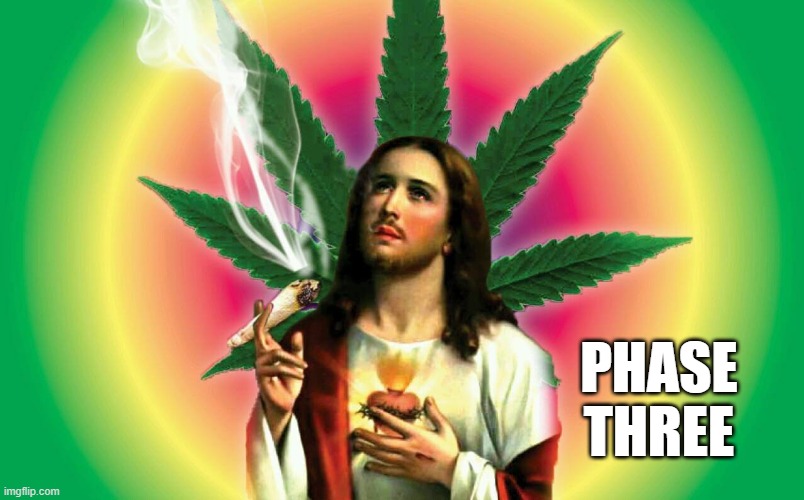 The fight between the church and COVID-19 state rules has resulted in numerous lawsuits. California’s Harvest Church has petitioned the Supreme Court for enacting an emergency injunction against the COVID-19 laws active in the state.

The law prohibits in-person services in counties designated as “purple tier,” a classification under which almost 94 percent of the population of the state lives. In its filing, the Harvest Church stated that Californian governor Gavin Newsom has been discriminating against the Church’s right to religious worship for more than nine months while himself encouraging mass protests and gatherings without any numerical restrictions.

Now we’ve seen everything. Pastors stripping in church? You bet!

Some of us thought the ability to laugh at ourselves, and stand up with courage in the name of Liberty was dead. Nope!

It is not “standing up with courage in the name of Liberty” to debase yourself on stage in order to take advantage of a sex work loophole allowing your church to exist without having to take a risk in the name of Christ.

You don’t have to be a Christian to appreciate his words. If you are, that’s okay too. Our brilliant Constitution stands for religious pluralism and religious freedom. So do we. 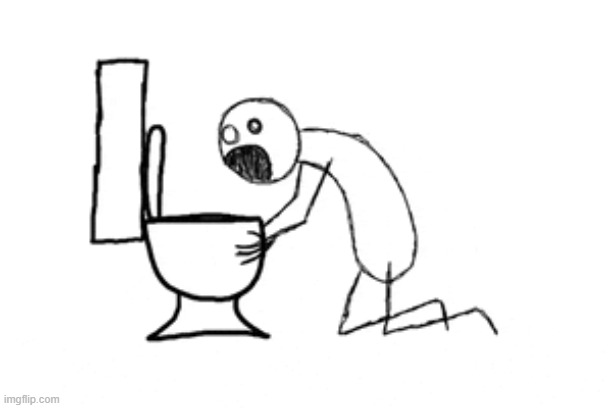 After his wonderful dance, is an even more wonderful sermon. Pastor McCoy: “Mankind seeks to enslave others and destroy what’s been created in the image of God.”

“With my wholehearted participation as their dhimmi bitch!”

“Strip clubs (Not Churches) are exempt from the Covid lockdowns, and are deemed essential by our governor!” said senior pastor of Awaken Church Jurgen Matthesius on Instagram. “So we decided we are NOW Awaken family friendly strip club!” he quipped.

The pastor then rolled with the joke, clarifying, “we strip the devil of his hold, power & authority over people’s lives!”

NOT FUNNY. You never knew Christ!