What do you do if telling the truth will hurt innocent people? In Australia, one guy simply lied… and accidentally justified martial law.

On Friday, embarrassed officials said they would lift the restrictions two days early because they discovered the entire panicked “circuit-breaker” lockdown was triggered by false statements made to contact tracers.

One guy who tested positive… not coughing up his lungs in an oxygen tent… said he’d been out and about town, and the government incarcerated two million people in their own homes? That one guy didn’t do that. That one petty dictator wanting to fap to human suffering found an excuse and did that.

South Australia’s two million residents said they were “shocked” and “angry” when the harsh new lockdown was abruptly imposed after months of zero coronavirus transmissions. A “cluster” of 36 coronavirus infections linked to a returning traveler from the United Kingdom raised concerns from local health officials.

The state went into panic mode when a man who tested positive for Chinese coronavirus told contact tracers he got sick after stopping to buy a pizza at the Woodville Pizza Bar in Adelaide, where several workers had become infected.

There’s no way he could have been that specific. Either that wasn’t what he actually told the State or those professional, highly-trained, completely trustworthy, life-saving contact tracers were credulous idiots.

Concluding that a highly contagious strain of the virus was leaping from pizzeria employees to their customers, officials declared a six-day lockdown and very literally placed the entire population under house arrest.

That was not an overreaction. That was a drill.

Only a single person from each household was permitted to leave home and only for a very narrow list of purposes, such as buying groceries. Weddings and funerals were canceled as virtually every business was shut down.

Residents were told they should ask the government for permission to go outside so they could exercise, get a little fresh air, or walk their dogs. To the amazement of both South Australians and observers around the world, the government started telling them “no.”

Normies never learn, that the ultimate aphrodisiac is power and the ultimate temptation is arrogance. This kind of behavior is not random. It is not “misinformed”. Although officials tried to claim exactly that:

On Friday, state health officials revealed they had investigated the man whose testimony triggered this draconian reaction, and discovered he lied to the contact tracers. He was actually an employee at the restaurant, not one of the customers, which meant he spends significant amounts of time in the indoor establishment, rather than passing by quickly for a purchase.

“Had this person been truthful to the contact tracing teams, we would not have gone into a six-day lockdown. To say I am fuming is an understatement. The selfish actions of this individual have put our whole state in a very difficult situation,” South Australian Premier Steven Marshall said at a press conference on Friday after the deception was discovered.

Is poor little baby Marshall upset that somebody didn’t play by the rules?

Marshall took four days off from Saturday for the self-funded trip, which he says was perfectly acceptable under current coronavirus travel restrictions.

Marshall said that advice came amid the concerns raised by two women who travelled to Victoria and then returned, bringing the virus back with them.

But he said since then Queensland had done “extraordinarily well” with very low virus infections in the past two weeks.

Methinks we have our petty tyrant fapper. If these scumbags at least lived in mortal terror of getting sick themselves the one could at least feel sad while putting two in their chest and one in their face, but this kind of blatant hypocrisy means he’s pure, irredeemable evil.

“We are absolutely livid with the actions of this individual and we will be looking very carefully at what consequences there [are] going to be,” he added.

What’s the point of having contact tracers if you’re going to shut down half the country anyway? Did you even try to “trace this contact” before you chose to end civilization for another week?

Police Commissioner Grant Stevens promptly deflated Marshall’s rage by observing that citizens are legally required to provide information upon request to health officials, but “there is no penalty for failing to answer truthfully those questions.”

The saddest part of the Plandemic is that the pushers are only now bothering to criminalize dissent. That’s how eagerly the entire West accepted the first wave of total government control.

Stevens later amended his comments by saying a task force would be established to examine the situation and determine if the dishonest pizzeria employee could be prosecuted for any legal infractions. He also said the police are looking at providing extra security for the Woodville Pizza Bar.

We got TWO power-tripping self-lovers here!

Officials said the six-day lockdown would be terminated two days early, with most restrictions eased by Saturday evening, although they insisted it was still a prudent measure and encouraged patrons of the “hot spot” restaurant to come forward for testing immediately.

Tens of thousands of tests were reportedly performed after the South Australia “outbreak” was declared, but a grand total of only 25 coronavirus cases have been concerned.

Now, let’s think about this. Why did Pizza Boy lie to the authorities? This is pure speculation, admittedly, but here’s my answer:

He didn’t want to lose his job.

A government like this would not have hesitated to shut down the pizzeria  for two weeks of quarantine while giving all his coworkers PCR suppositories and terrorizing all the customers they could find with the idea that that wasn’t pepperoni they just ate. Thus, he said that he’d just stopped by for a quick slice and that’s why his shirt has the pizzeria’s logo on it, or something.

I discounted the alternative hypothesis, that he was taking revenge on the pizzeria for some fault, because Marshall ended the lockdown early. He wouldn’t have done that unless he was afraid the truth would come out and make him look bad.

Alas for Pizza Boy, Marshall was itching for a scratching that day and went Hitler on the pizzeria regardless. And on the rest of the planet, too, for good measure. Which is surely how they found out Pizza Boy had lied about not being an employee there in the first place. 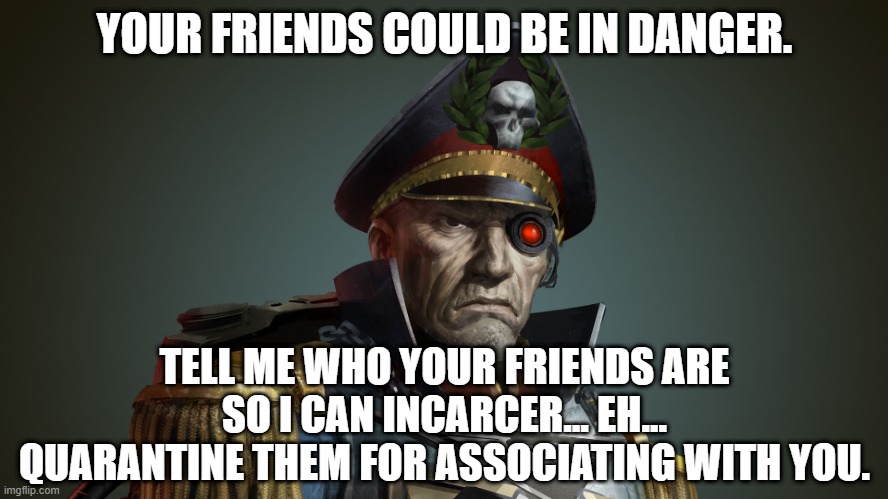 As South Australian police investigate a pizza worker accused of lying to contact tracers, leading disease experts are at odds over whether penalties should be imposed for deceiving health authorities.

The discovery of the man’s lie prompted South Australian authorities to cut short the state’s lockdown by three days and Premier Steven Marshall vowed to “throw the book” at him.

But there is no specific penalty in South Australia, or anywhere else in the country, for lying to contact tracers.

Epidemiologist Mary-Louise McLaws, [an advisor to the World Health Organisation (WHO) on the response to COVID-19,] says that should change immediately. 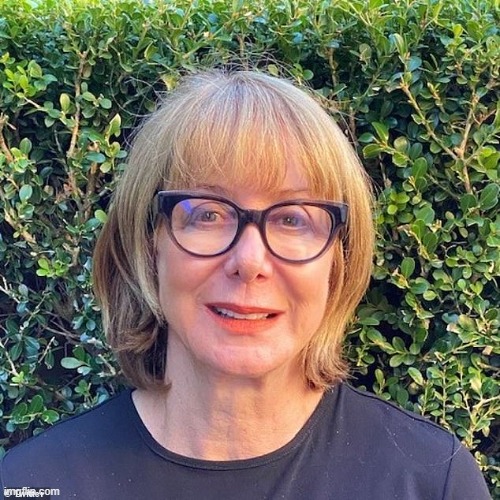 She said emergency public health orders should be imposed as soon as possible to penalise people for wasting contact tracers’ precious time.

But University of Queensland epidemiologist and public health physician Linda Selvey said penalising people was “not the best approach”. 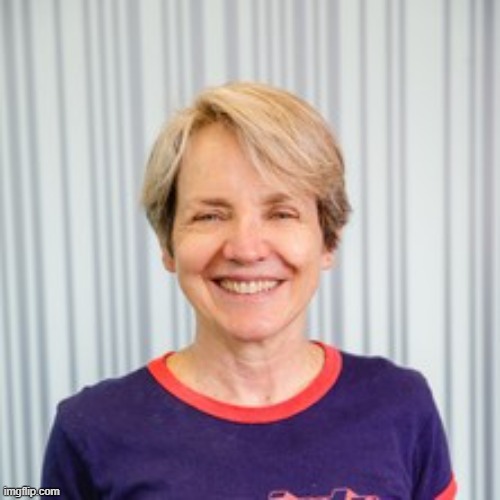 I guess asking for a male physician is too much to hope for anymore.

“If you impose a criminal penalty, then people are potentially less likely to come forward and be tested,” she said.

Associate Professor Selvey said good public health practice was to focus less on penalties and more on building relationships and trust with people.

“It means that people are less likely to go to ground.“

Selvey is right but we know who will win this debate: the power-tripping microtyrant globalist bureaucrat. Nobody obsesses over loyalty as much as the betrayer.