Yes! YesyesyesYES! The Tradcon Textbook, “To Kill A Mockingbird” has begun to be banned! And in my childhood stomping grounds too, no less!

By Jove, I despised that book. Even as a child I knew the plot was ridiculous: an obviously innocent black man is condemned by an all-white jury just because he’s black, and even more ridiculous than that, the good guy was a LAWYER! And then I got creeped out by the little girl’s interest in the strange Boo Ridley that I later came to understand as the Noble Savage female imperative.

Worse than the book being less interesting and less moral than my Iron Man comics (his suit was originally transistor-powered with a built-in slide rule! Stark’s first arch-nemesis was the Communist named Mandarin!)  was the fact that I had to read TKAM FOUR YEARS IN A ROW, that’s how obsessed the Los Angeles School District was with the idea of goodwhites championing one-armed laborers against their own people. I learned more about healthy white/black interactions from Bill Cosby and Mr. T. 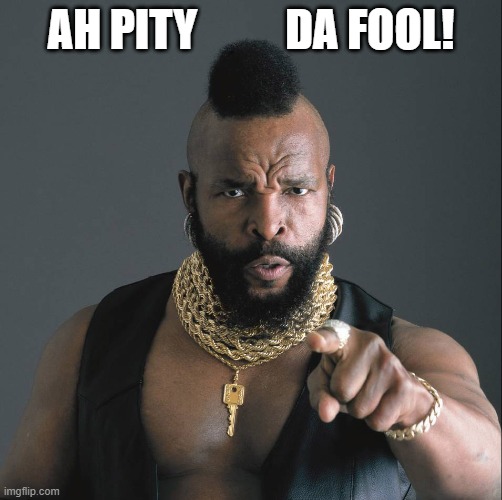 The Eighties were great. Sorry you missed them, kids.

Seriously, after three years of reading the same lame book, I didn’t even crack TKAM the fourth time. I just took the tests and aced them. That was good, I was in high school by then and busy with learning my second computer programming language.

Thus, it is with great personal pleasure that I report:

‘To Kill a Mockingbird,’ Other Books Banned From California Schools Over Racism Concerns

Schools in Burbank,[California] will no longer be able to teach a handful of classic novels, including Harper Lee’s To Kill a Mockingbird, following concerns raised by parents over racism.

Middle and high school English teachers in the Burbank Unified School District received the news during a virtual meeting on September 9.

Until further notice, teachers in the area will not be able to include on their curriculum Harper Lee’s To Kill a Mockingbird…

I didn’t even know it was still legal to print that. Fun tip for the holidays: when your Antifa cousin comes to visit, put Huck Finn on the dining table. Tell him you’ll set the table if he clears it first.

John Steinbeck’s Of Mice and Men…

A boring paperweight, but contains the Red Pill character of (IIRC) Rose playing “let’s you and him fight” between her effeminate yet violent boyfriend and a skull-crushingly powerful simpleton. Spoiler: her skull gets crushed.

So, what brought administrators to the realization that these books contain the dreaded N-word? Were they so bored with the plandemic that they began reading the books they taught?

Four parents, three of whom are Black, challenged the classic novels for alleged potential harm to the district’s roughly 400 Black students.

Man, I gotta stop being so optimistic about school administrators. A couple NEGROES, to use the ancient (1960s) term, bitched to Admin. Admin promptly caved like good little cucks who don’t actually care about teaching the classics:

All but Huckleberry Finn have been required reading for students in the district.

Hey!! When *I* complained about TKAM, they told me to suck it up! Three years in a row! Where’s this white privilege I’m supposed to have?! 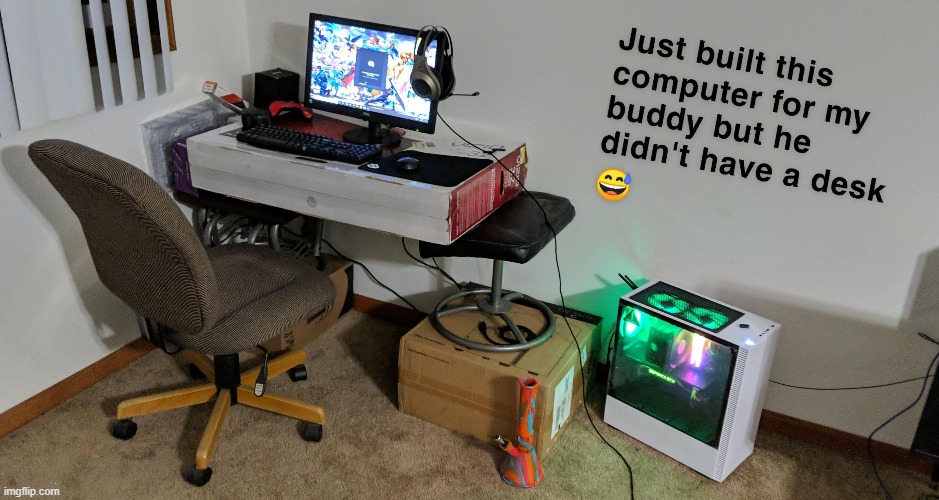 Carmenita Helligar said her daughter, Destiny, was approached by a white student in math class using a racial taunt including the N-word, which he’d learned from reading Roll of Thunder, Hear My Cry while both attended the David Starr Jordan Middle School.

“My family used to own your family and now I want a dollar from each of you for the week,” another boy is said to have told Destiny.

No. No way that happened. Burbank is one of the better (more white, more expensive) neighborhoods of LA but that kind of cracker arrogance didn’t happen even in my day when we could get away with it.

Helligar, who is one of the parents who filed a complaint in the case, claimed the boy’s excuse was that he had read it in class and the principal had been dismissive of the incident.

“My daughter was literally traumatized,” Helligar said. “These books are problematic … you feel helpless because you can’t even protect your child from the hurt that she’s going through.”

You daughter is literally a bastard. Where’s Daddy?

Nadra Ostrom, another Black parent who filed a complaint, argued that the portrayal of Black people is mostly from a white perspective.

“There’s no counter-narrative to this Black person dealing with racism and a white person saving them,” she said.

Ostrom added that the current education given to students assumes “that racism is something in the past.” 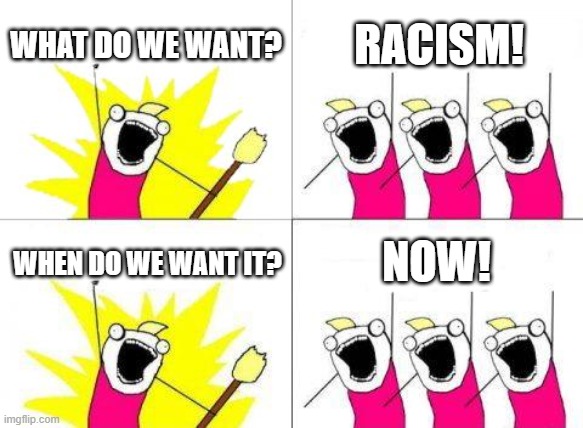 However, other teachers, organizations and students have argued that the books’ inclusion in teaching material is essential for supporting a conversation about contemporary racism and framing class discussions about race.

The National Coalition Against Censorship (NCAC) sent a letter to BUSD urging the district to allow teaching of the books while the challenges are under review.

“[W]e believe that the books… have a great pedagogical value and should be retained in the curriculum,” read the letter from the NCAC, as cited by the LA Times.

“Each of the books in question deal with difficult subject matter from our country’s complicated and painful history, including systemic racism,” an excerpt from the petition reads. “Blocking engagement with these important books is also avoiding the important role that schools can and should play in providing context for why these books inspire and challenge us still today.”

Fascinating that none of the books’ defenders cited cultural relevance, inspiration or simple quality as reasons for keeping Huck Finn and Lenny around. There’s no America anymore, just competing identity factions cheerleading for their favored Narrative. With one exception. One hate… to rule them all… one hate to bind them, one hate to bring them all and in the darkness bind them, in the land of Mordor where white men aren’t allowed to maintain the power grid. Stupid orcs.

Which brings me to the sweet, schadenfreudic reason why the Left is banning TKAM after decades of constant usage for indoctrination: the Narrative has shifted.

The Negro in TKAM needed a white man’s help. Atticus Finch the White Knight Lawyer was his only chance at a fair trial, remember? But this year, the Narrative has shifted from ‘blacks need our support’ to ‘white man bad’! We need new Narratives to justify the persecution of White America into oblivion. Narratives like the 1619 Project or… or…

Feminists aren’t writing ANY new books for teens. Lots and lots of books for children up through age 12 or so but nothing after that. The Woke alternatives are so lacking that Hunger Games appears to be seriously taught in some educational circles. Nothing like I’d expected to find… “To Kill A MAGAbird” or “Fat Rolls of Thunder” or “The Gay” or ANYTHING.

I’d suggest writing new teen books to fill the gap but honestly, Mark Twain and Tolkien have it covered already. Classics be classic, yo.

But sure, you stupid loud fat vibrant Dindu POC Orcs, go ahead and burn the books that taught White Man to champion your self-inflicted plight. You’ll never need those again! because we have always been at war with Eastasia.

6 thoughts on “To Kill A MAGAbird”