Our Elites aren’t even pretending that white Christians are anything but marked for extermination. I rolled my eyes at “yet another senator who doesn’t know the three branches of the Federal Government” then got whiplash when I noticed that criticism came from Al Franken. How would HE know? 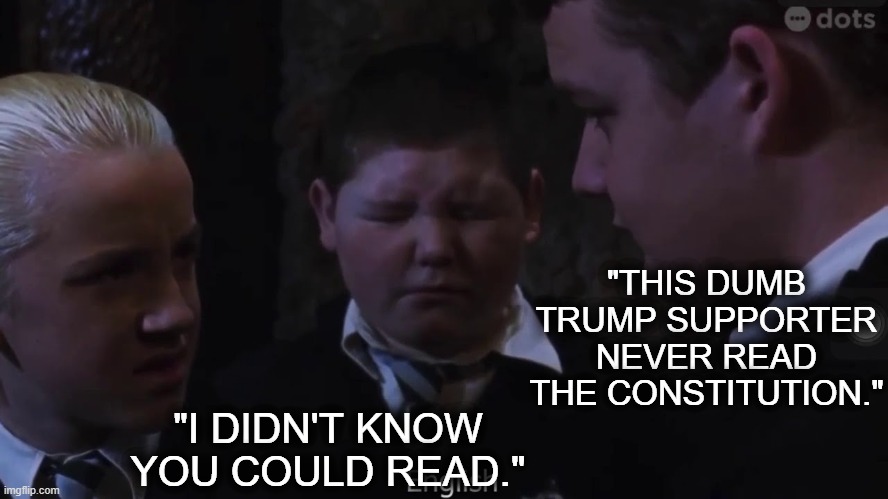 Tommy Tuberville is Alabama‘s U.S. senator-elect and former NCAA football coach who is going viral after claiming the three government branches are “the House, the Senate and Executive.” 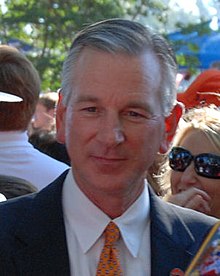 Tuberville, who defeated Democratic Senator Doug Jones on November 3, made the mistake during a November 12 interview with the Alabama Daily News.

His first mistake was talking to the press at all.

When reporter Todd Stacy asked the senator-elect whether he believed that Democrats would have to work with Republicans and vice versa to achieve progress moving forward, Tuberville said the “government was set up” to operate that way.

“Our government wasn’t set up for one group to have all three of branches of government,” he expressed. “It wasn’t set up that way, our three branches, the House, the Senate and Executive.”

Sigh, well, I’ll go ahead and nickname him ‘Potatoman’ Tuberville for Cucking like that, yet as with Trump I find myself forced to defend somebody I don’t like because his accusers are so much more vile. Tuberville was obviously not being quizzed on the three ACTUAL branches of the government, just the ones he thought Democrats would have to cooperate with Republicans in.

I talked with @TTuberville about his next steps, including hiring top staff, getting on committees and the prospects of working with razor-thin majorities in the House and Senate. Listen and read to our “In the Weeds” discussion here: https://t.co/0x0vLcyaLs#alpolitics #alsen

Turns out former Auburn f-ball coach, AL Sen-elect Tommy Tuberville doesn’t know the 3 branches, why we fought WWII, & that you can’t fundraise from your Senate office. What a surprise!

What a surprise that of all the politicians in Congress to get called out for not knowing the basics of American government, the lucky winner of national attention is…

On abortion, he says, “I will fight to protect the sanctity of every human life because future generations may very well look back at the current wave of infanticide sweeping across our nation as this generation’s holocaust.”

Heavy was never the Cuckservative pretender that Fox News was, yet this article is a shameless hatchet job. All the chips are getting thrown down in a desperate, all-out bid to destroy…

Tuberville isn’t really an ally of Trump if Trump didn’t help him win the primary against… JEFF SESSIONS?!

The president said in May that Tuberville is a “true supporter,” adding that former U.S. Attorney General Jeff Sessions “let our country down” by recusing himself during the investigation into Russian interference in the 2016 presidential campaign.

Sessions later told Fox News that he did not regret his decision.

“You never regret doing what you believe is the right thing, Neil,” he said to the station. “I was convinced I had to do that, I was required to do that. My faith and my commitment to law is such that I would never fail to do my duty under those circumstances and I did what I felt I had to do.”

Also per wikipedia, Jones is now being considered for Biden’s US Attorney General, he’s that much of a Deep Stater. The Swamp thought it had both sides covered to marginalize the Republican State of Alabama, then Tuberville came along and upset its surefire plan.

That was depressingly easy to figure out.

It was a good day when the folks of Alabama elected Tuberville. That being said, Potatoman doesn’t know even the first rule of good government: 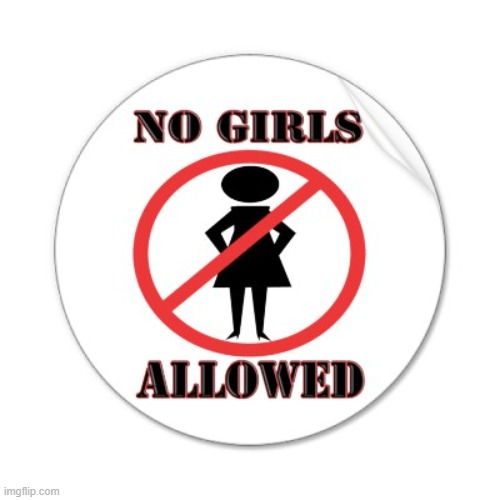 6 thoughts on “Alabama’s Potatoman Versus the Deep State”