It’s like jamming a screwdriver into an electrical socket. It hurts the male part, the socket isn’t haaaapy either and no actual screws get turned. And then, everybody watching the incident does a facepalm.

I had to dig this one out of the archive. H/T Better Bachelor on youTube but I just couldn’t resist giving it my own go.

I’m All For Feminism, But It’s Kinda Making It Harder To Date

By some blonde without a boy toy in 2019

I consider myself a feminist, but I can’t lie—I’m starting to notice its effects on my dating life.

And so it begins. *popcorn*

This doesn’t change my belief in equality, I just hope that men and women can eventually learn to date in harmony because it’s pretty messy right now.

And to help men learn harmony, here’s her 10-step process on how men can get over her hatred of us long enough to pay attention to… uh… whats-her-name. No pic this time.

1. I’M HYPER AWARE OF EVERY SEXIST THING A GUY DOES NOW. It doesn’t take much for me to overanalyze a guy’s intentions nowadays. I used to see a guy opening a door for me as nice and polite, but lately, gestures like this have been making me angry. I know the guys offering these acts of chivalry have no intention to make me feel small or lesser than, but now that my eyes have been opened to feminist theory, it’s all I’m able to think about.

2. GUYS ARE STARTED TO THINK WE DON’T NEED THEM ANYMORE. Even though the feminist movement is pretty much the best thing to happen to this world since sliced bread, it’s taking its toll in the dating scene. The thing is, I’m starting to get a bit of a stand-offish vibe from guys, like they’re afraid to make a move, and I think it’s because they think that we don’t need them anymore.

Bitch, it’s because you’re watching for us to set you off.

I’m not gonna go and cry a river for them because that’s something they’re gonna have to figure out within their own psyches. It’s just something I’ve noticed and it’s a bit of a shame. 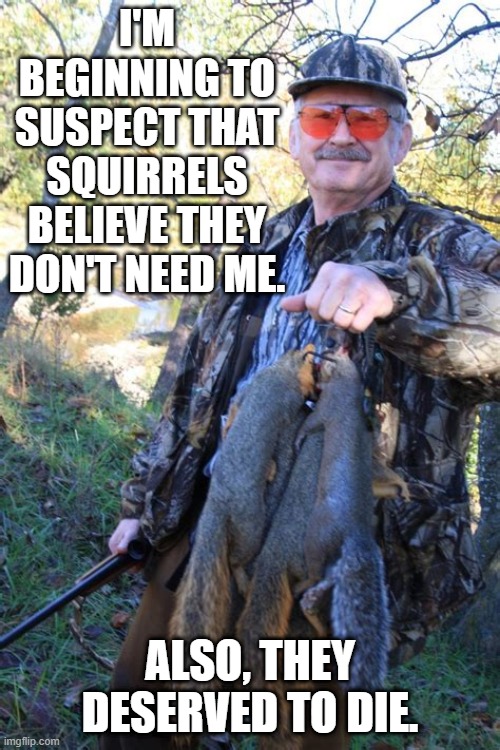 3. ONE LITTLE ANTI-FEMINIST COMMENT CAN COMPLETELY TURN ME OFF.

4. IT’S LIKE GUYS ARE WALKING ON EGGSHELLS AROUND US. 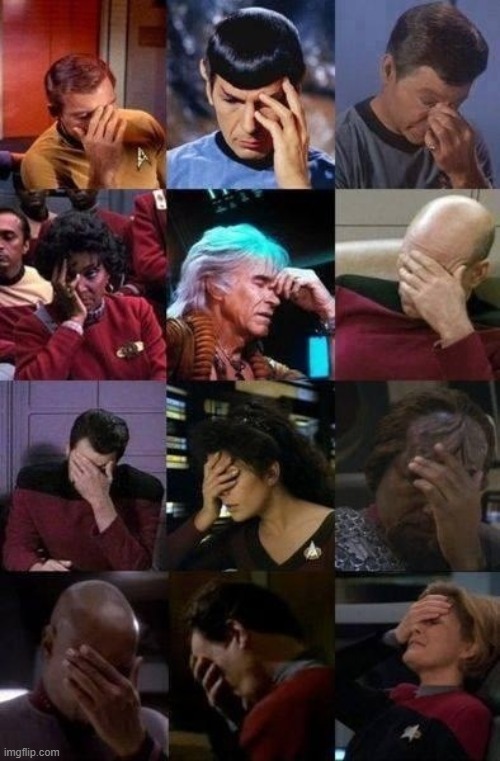 5. I’VE BEEN BRAINWASHED TO ASSUME THE WORST IN MEN.
All it takes is one quick scroll down my newsfeed and I have enough feminist rants to last me several winters. I think I’ve almost trained my brain to assume ALL men are here to try to put me down and dominate me when that’s far from the truth. I’ve made it kind of an automatic reflex at this point, though.

6. THE DEBATE ON WHO SHOULD PAY HAS… 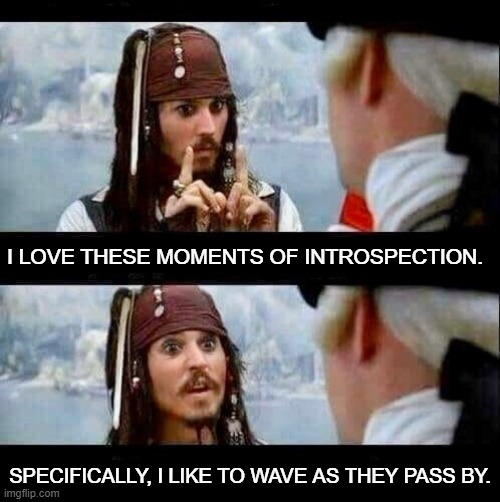 6. THE DEBATE ON WHO SHOULD PAY HAS NEVER BEEN MORE ALIVE. I’m on the side that believes whoever does the asking should also do the paying. If I ask a guy out on a date, I would expect to pay, absolutely. If a guy asks me, I would expect that he shells out the money for the evening. It’s just the way it should be. However, due to the recent boost in feminism, a guy paying the bill could be seen as anti-feminist and no guy wants to be considered a misogynist in this day and age. The song and dance of who’s gonna pay has never been more awkward and it’s making dating that much more difficult to maneuver.

“How DARE you give me free money! See you next week?”

7. I’M AFRAID OF SCARING GUYS OFF BY BEING “TOO FEMINIST.”
The same way I’m hyper-aware of when guys are being insulting towards women, I’m also afraid that I’m gonna come off as too harsh and dominant, which could easily scare guys away. Feminism is something I’m passionate about, but I also know how guys can get insecure when I talk about it. I don’t know what to do anymore.

You could try being kind and submissive to men instead of “too” harsh and dominant. 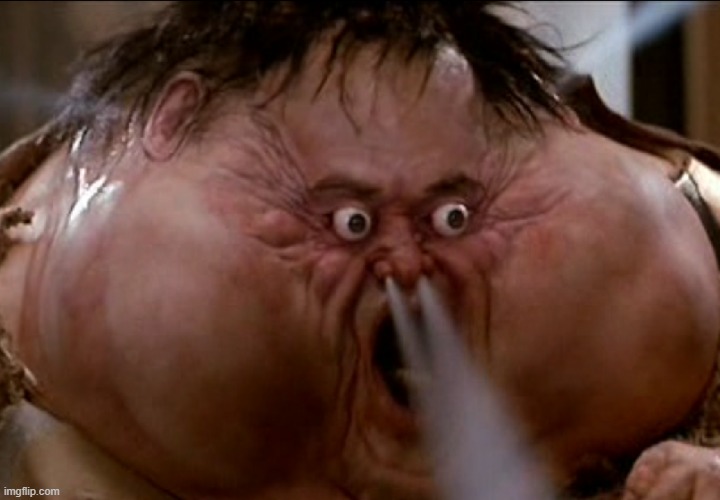 8. IT’S MADE US MORE SEPARATE FROM EACH OTHER THAN EVER BEFORE. Men and women ALREADY have so much trouble trying to understand each other, but feminism has turned our society into a bit of a battle of the sexes. I’m not on their side or anything, I’m just pointing out that we’re currently in a sort of “us against them” mentality and it’s gonna take a while until it all smooths out.

Quote from #2: “the feminist movement is pretty much the best thing to happen to this world since sliced bread.” Sheesh, Blondie, even our bread is divided these days.

9. EVERY FIRST DATE I GO ON, THERE’S AN ELEPHANT IN THE ROOM. It’s weird because we’re doing the whole “man seeking woman” act when we got on dates, but we both know that this old way of seeing each other is on its way out. I’m not saying dating is dead, but I think we’ll need to find a new way to be in relationships without falling into any sort of forced gender roles. I just don’t think we know how to do it yet.

Also, dating is dead and Blondie here killed it.

10. I SWEAR GUYS ARE APPROACHING ME LESS.

Is it just me or are guys doing a lot more looking around than actually approaching? Times are a little weird right now and I guess guys are afraid that the way they approach women might offend us or give us the wrong impression. I guess this is a good thing in a way because now guys have to wrack their brain and kinda figure out how to treat women with respect and see us as whole people. That’s a good thing, but it’ll be awhile until we’ll see that as a dating trend.

Respect isn’t given, Blondie. It’s earned and you are not a whole person, lacking a brain.

5 thoughts on “How Feminism Affects Wimmin”