In the worst case I’ve yet heard of refusing to tell a woman “No”, UK Health Secretary Matt Hancock made an exception to his “Lockdowns Save Lives” decrees for customers of foreign-based assisted suicide clinics.

Take a moment. Let the derp of that one wash over you.

UK: People can travel for assisted suicide, but not the holidays

LONDON, England, November 6, 2020 (LifeSiteNews) — Despite not being allowed to leave England for the holidays as part of new lockdown measures to “to protect the NHS and save lives,” residents are still permitted to travel abroad for assisted suicide.

The revelation came yesterday as members of parliament in the United Kingdom questioned Health Secretary Matt Hancock on the implications of the travel ban.

Conservative MP Andrew Mitchell asked Hancock to clarify “the impact of new coronavirus regulations on the ability of terminally ill adults to travel abroad for an assisted death.”

Hancock gave a lengthy reply, explaining that despite the new lockdown restrictions that prohibit travel unless for a reasonable excuse, one could still travel abroad to die. He said “traveling abroad for the purpose of assisted dying is a reasonable excuse, so anyone doing so would not be breaking the law.”

So, the lockdowns are NOT about saving lives. They’re about killing lives, whether slowly or quickly… by locking the elderly into isolated wards and letting them out only after they despair.

The issue was raised in parliament due to a recent case in which a 45-year-old woman accelerated her plans to travel to Switzerland to die before she would be prevented from leaving England in the impending lockdown.

British woman, 45, with terminal breast cancer fast-tracks plan to die at Dignitas due to looming lockdown as she slams UK’s cruel assisted dying laws for forcing her to end her life alone

A 45-year-old British woman with terminal breast cancer has fast-tracked plans to end her life at a Swiss euthanasia clinic this week, fearing she will otherwise be forced to endure ‘an agonising, protracted death’ due to the UK’s ban on assisted dying and impending lockdown.

Looks like the NHS is too cheap for palliative care.

The woman, who until her diagnosis was a senior mental health professional in the NHS, has been granted a special waiver by the Swiss government allowing her to travel to her hotel and on to her final appointment at Dignitas, near Zürich, without having to self-isolate for 10 days.

Getting the government to okay suicide over palliative care gives me all kinds of confidence in Barbie’s skill as a mental health professional. But really, selling Boxer the Horse to the Glue Farm as a ‘retirement package’ is textbook socialized medicine.

In the UK, assisted suicide is illegal and punishable by up to 14 years in prison.

One supposes that the Health Secretary doesn’t have to obey his own government’s laws. That would be fair.

Revealing her heartbreaking plight in The Sunday Times today, she said that she feared delaying any further would ‘jeopardise’ her intentions and that due to Coronavirus restrictions her plans had been brought forward earlier than anticipated.

Cue the entrance of… 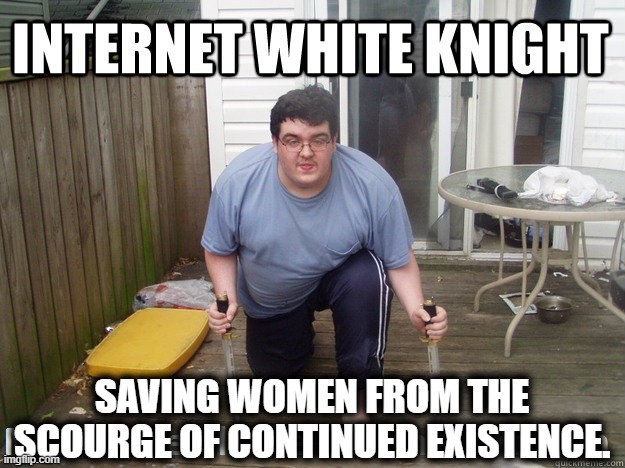 Less than a 72-hour response time from not fewer than two Members of Parliament. Mental Health Barbie won’t miss her flight!

Hmm, why am I happy about that? *soul search*

The woman acknowleged that she would eventually die from blood poisoning, suffocation or, her greatest fear, from strokes due to cancerous tumours in her brain, a scenario that she said ‘tormented’ her.

She added that she is not suicidal, rather she ‘desperately wants to live’, but as this is not an option she is seeking a death that is ‘peaceful’, albeit one that will separate her from loved ones due to the UK’s ban on assisted dying.

She is by definition suicidal, thus a lying fraud of a mental health professional. If she truly ‘desperately wanted to live’ then she could, oh, I don’t know, NOT GET SPECIAL PERMISSION FROM TWO NATIONAL GOVERNMENTS TO PAY FOR THE PRIVILEGE OF OFFING HERSELF. If she wanted to die among her ‘loved ones’, presumably meaning her family not her favorite makers of boxed wine, then she could stay home in UK and enjoy the many benefits of the health care system she was a proud member of…

The woman described the ‘cruelty’ of the situation and said that within the medical profession the issue is considered taboo.

She said: ‘When I have attempted to speak openly about what I feel is a perfectly rational desire to avoid a traumatic death, I have been met by a wall of silence from doctors. ‘To go from being a senior clinical leader to feeling silenced and patronised by people who were once my peers has hurt me deeply.’

Yeah, I’m happy about her slitting her own throat in terror of being a patient in the very medical system that she was a leader of. Sic Semper Tyrannis and all that.

The woman’s experience emerged as nearly 50 senior doctors are today calling for an inquiry into the ban on assisted dying in Britain.

Other countries passing similar laws include Switzerland, Belgium, Canada, Colombia, Luxembourg, Holland and parts of the US and Australia.

Last month, a survey also found that 50 per cent of British doctors believe there should be a change in the law to allow helping patients to die.

First our governments enact lockdowns that isolate us from friends and family and church while destroying entire industries’ worth of jobs, then our governments “charitably” start a one-sided “conversation” about whether to grease our slide into the grave.

That would never sell on its own merits. So instead, the Powers That Be parade a sick “but brave” woman and dare us to tell her No.

Not only do I say No, I want to watch her endure the fate she’s forced upon the innocent for years. It apparently makes suicide look like the easy way out.