The Trump Show is now slotted into prime time, as they say in show biz. At first, I thought 19-year old “Felisrae” of TikTok fame was a magnificent black knight troll. It would simply never have occurred to me that… 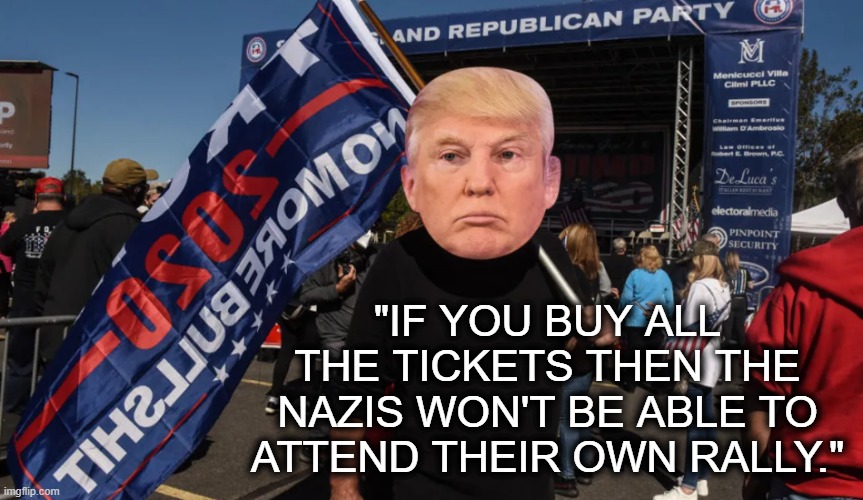 The Staten Island Republican Party organized the “TRiUMPh Rally,” billed as the “largest pro-Trump, pro-Republican, pro-Law and Order rally in New York City this year.” Originally, the event was free to all, as long as they RSVP’d before the Oct. 3 event.

At one point before the rally, the organizers noticed that the RSVPs skyrocketed suddenly, and tens of thousands of people were responding and asking to attend the pro-Trump rally.

The organizers spotted that the uptick of activity started on Sept, 19. Most noticeably, the purported rally-goers were from out-of-state. Not to mention that they had some questionable names, such as “Ivana Punchyou,” “F**kyou Trump,” and “Grabemby DePussay.” Is that last name French?

Lantry’s wife Jessica did some investigating and found the source for the fake rally participants — TikTok. A 19-year-old TikTok user who goes by the name of “Felisrae” posted a video on Sept. 19, subtly hinting for her followers to claim tickets to the Trump rally.

Brendan’s wife: Honey, I found them!

The 51-second video is captioned, “if you’re from new york or just HATE this idiot.”

“Do you hate this orange b**** as much as I do? It turns out that Trump is having a rally in Staten Island,” the teen says on the TikTok video. “So what I did was, I reserved myself two seats. But I’m pretty sure that I have something to do that day. So, do what you want with this information.”

Thus proving that China does not like Trump AT ALL.

The goal of the video is to cause Trump supporters not be able to attend because the tickets will be gobbled up by people who had no intentions of attending. This troll tactic was employed in June for a Trump rally in Tulsa, Oklahoma.

There’s even a Wikipedia page gloating over it. Me like gloating, too!

On June 20, 2020, Donald Trump held a rally for his 2020 presidential re-election campaign at the BOK Center in Tulsa, Oklahoma. Amidst the COVID-19 pandemic, the event marked his first public campaign event since March 2020.

Critics and health officials warned that as a large public gathering in a confined indoor space, there was a high probability that new COVID-19 infections could occur at the event due to the lack of social distancing, amidst a recent spike in cases in Oklahoma; attendees were required to not hold the Trump campaign responsible for any COVID-19 exposure at the event.

YES! Please God, yes. Just let me sign a waiver and move along with my life.

The original scheduling of the rally on June 19 was considered insensitive due to the Black Lives Matter movement, as it is a day of celebration honoring the emancipation of African Americans, and Tulsa was the site of a race massacre in 1921. Citing these concerns, the Trump campaign later delayed the rally to June 20.

That was stupid. What were Trump’s supporters going to do, attend a BLM rally? Care about the racial sensitivities of I-Hate-Whiteys?

The rally attracted a smaller audience than projected by the Trump campaign, with an estimate of 6,200 by Tulsa’s fire department—in comparison to the arena’s capacity of around 19,000. An outdoor overflow stage (where Trump and Vice President Mike Pence were also to make appearances) was scrapped due to the lack of turnout. President Trump and other campaign officials alleged that disruptions by “radical” protesters and negative coverage of the rally by news outlets had deterred attendance, although the former claim was disputed by CNN reporters on-scene. 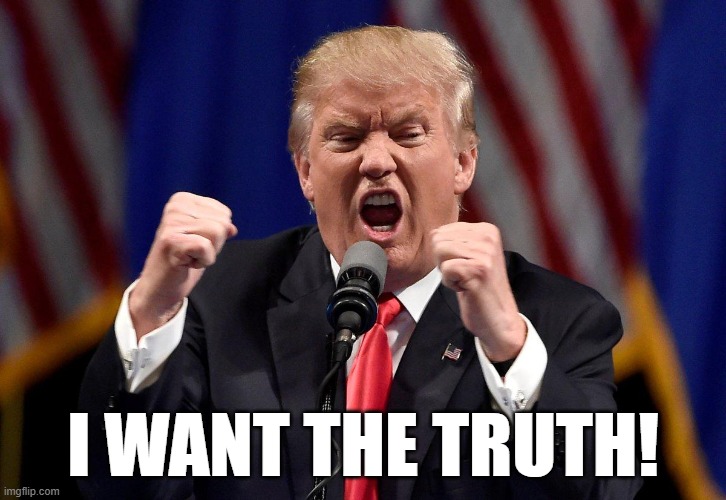 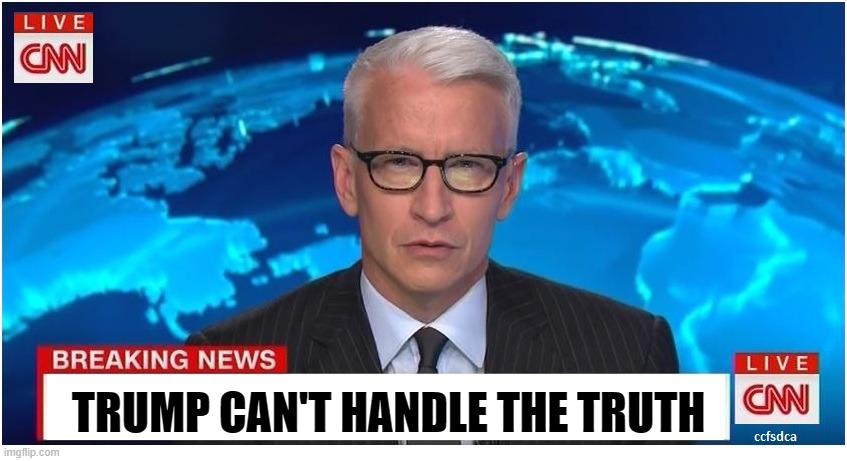 …with six of them reported prior to the event.

The total attendance of the rally would be lower than was expected by the Trump campaign; roughly a week prior, Trump claimed that “almost one million” people had requested tickets.

Turning a negative into a positive!

It was reported that TikTok users and members of K-pop fandoms had credited themselves with falsely requesting tickets for the rally, as part of a coordinated effort to “troll” Trump; earlier, Mary Jo Laupp (who had worked for Pete Buttigieg’s campaign for Democratic candidacy in the 2020 presidential election) uploaded a video on TikTok which encouraged viewers to request the Trump camp a ticket and not show up.

No doubt, she was inspired by those same people buying tickets to Butt-Plug’s rally and not showing up. “It cost me my job! Now do it to Trump.”

Trump was reportedly “furious” over the low attendance of the rally; campaign manager Brad Parscale argued that “a week’s worth of the fake news media warning people away from the rally because of COVID and protesters” had deterred attendance…

That campaign event was not as popular as other Trump events, and Rep. Alexandria Ocasio-Cortez (D-N.Y.) celebrated the lower-than-expected turnout. “Y’all make me so proud,” she said.

We don’t call her Occasional Cortex for nothing. Ah, well, if “Mr. FuckDrumph and his thousand trannie friends” wasn’t enough of a tell then nothing is.

To deter the anti-Trump saboteurs from influencing the rally, Lantry added a non-refundable $5 fee to the online sign-up form. But the army of trolls were unflinching in their attempt to affect the rally.

“But they kept coming,” Lantry said. “From Colorado and California and Chicago and Houston, all over the country.”

The Staten Island GOP said that the organization sold more than 3,000 vouchers and collected $15,785 from people who had no intention of attending the rally.

To make matters worse for the Trump-hating trolls, the rally was attended by 2,500 people to deliver well-wishes to President Donald Trump. No seats were sold since it was an open-air rally. The attempted sabotage didn’t affect attendance whatsoever. 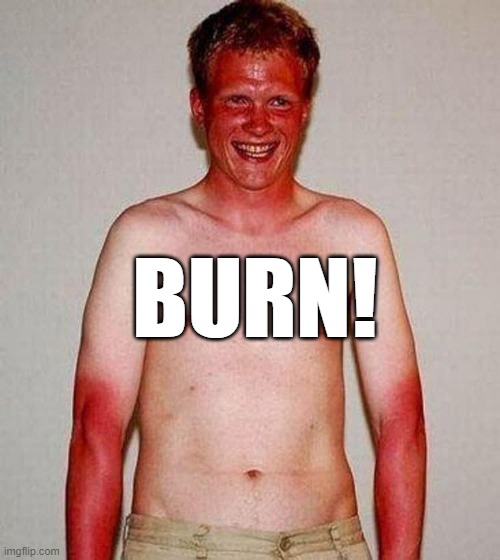 “They hate this president so much that they’re willing to donate to the Republican Party to troll him,” Lantry gloated. “Thank you, progressives, for helping us put on a successful rally.”

3 thoughts on “The TRiUMPh Troll”