The Coalition Of the Anti-White Willing is collapsing faster than Michigan Gretchen’s reign of terror (now ended). First we had Adel Enayat’s lawyer mouthing off to a sitting white judge in a previous post, now we have Sodom Fransico coming out of the closet playing race favorites. Sodom is low-hanging fruit for blogging but also a good bellwether because the crazy train will stop at neither “no more white people” nor “San Jose”.

(I don’t know if she has any Pacific Islander blood; it’s definitely possible, looking at her, but her father was never publicly identified AFAIK.)

San Francisco, CA — Mayor London N. Breed, in partnership with Expecting Justice, today announced the launch of the Abundant Birth Project, a pilot program that provides targeted basic income to women during pregnancy and after giving birth. The pilot will provide an unconditional monthly income supplement of $1,000 to approximately 150 Black and Pacific Islander women in San Francisco for the duration of their pregnancy and for the first six months of their baby’s life, with a goal of eventually providing a supplement for up to two years post-pregnancy. Expecting Justice, a collective impact initiative led by Dr. Zea Malawa at the San Francisco Department of Public Health and supported by the Hellman Foundation and the UCSF California Preterm Birth Initiative, will study the resulting health impacts of the pilot program, which is the first of its kind in the United States.

Warren Hellman was a Jewish bankster and the youngest partner that Lehman Brothers ever had.

Could San Francisco, capital of anti-Blackness, become a sanctuary city for Black lives?

I write to you as your Black daughter, one who is three generations rooted in this city, and one who had all but given up on you. Today, however, in the spirit of Juneteenth, I am thinking I can feel the fresh breath of something new in the air. Is it hope? Should I trust it? I want to.

But, San Francisco, you have near broken me with the profundity of your anti-Black racism. You have excluded us completely from the richness that has become emblematic of our city.

But but but the Mayor herself is black!

Your police department has been abusing us for decades, as has your justice system, your health care systems, and your school district…

Should I trust you with something precious, SF? (I guess I already trusted you enough to stand shoulder to shoulder with you, 10,000 people deep, and share your air, masked of course).

Black Barbie complains about poor health care by marching 10,000-strong with no social distancing in a city with both a violent homeless population and a tetanus outbreak, upon disturbing ratios of crap to sidewalk, thinking that magic face masks knitted from old socks will keep the spirits away. Yep, sounds like Africa.

I have a fantasy that I can stay in San Francisco and finish raising my son here. As it stands now, I cannot, because in order for me to raise a happy, healthy, self-actualized Black child here, Black lives would have to really matter here.

And nothing says “black lives matter” like incentivizing their skank-hos to shit more ghetto rats. They could at least have demanded a father in the household for this little project. I won’t say “black lives matter” but I will say that all black children deserve a father.

And even though this abuse literally robs years from our lives, you don’t feel you owe us anything, not even an apology.

You have all but cheered our disappearance from your neighborhoods over these last decades; it’s like you can’t even see what you have lost. Hardest of all, perhaps, is seeing how you treat Black children. I am a pediatrician and a mother – and the racism I have to watch our children endure steals my breath. San Francisco, do you even know how you are tearing our babies apart?

Bitch, it ain’t the cops who sell your chopped up babies for $2/lb. It’s Planned Parenthood. 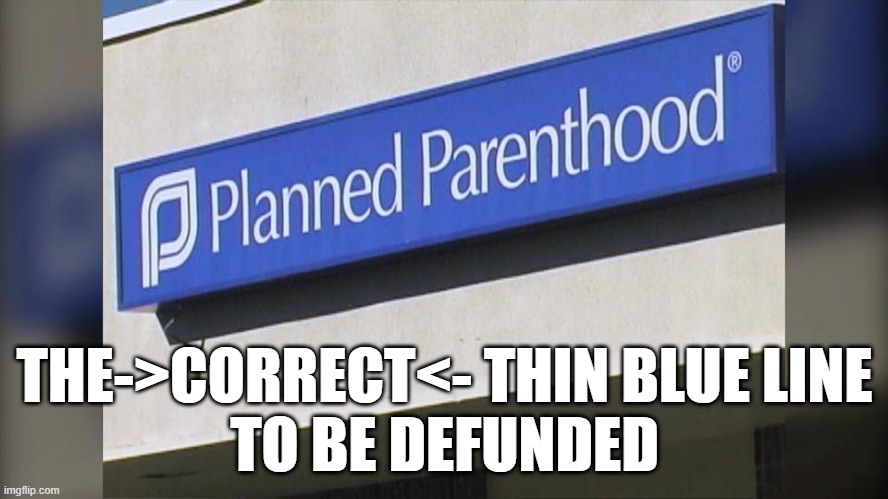 Anyway, the context of this initiative is Mayor & Black Friends turning SF into Wakanda which, now that I think about it, didn’t have any Latinos or Asians living in it. 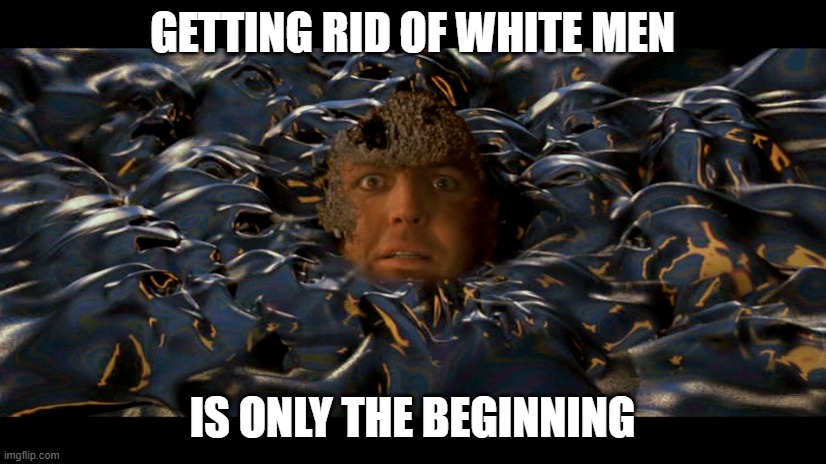 The public-private partnership will give $1,000 per month during a woman’s pregnancy and for the first six months after the baby is born.

But the city is limiting the monies to only 150 black and Pacific Islander women who, the city said, have been on the wrong side of a “longstanding racial gap in birthing outcomes,” the Herald said.

The mayor said hopes that so-called “basic income supplement” will be much bigger in the long term for the women who are able to secure it. She does not want them limited to just six months of post-birth help. The mayor has much more in mind: Two years of giving money to a group of moms selected by race.

It warms my heart to watch self-proclaimed anti-racists immediately throw up racist barriers and play overt favorites the moment White Man is gone. Such hypocrisy guarantees the scum will never see Heaven. If only I could figure out a way to show this to Cuckservatives, force them to see the Brave New World of turbo-charged identity politics they’ve created, then they’d be able to repent.

There’s going to be huge amounts of ethnic strife in America’s near future but I begin to suspect a lot of it won’t be aimed at white people. We won’t even be there to be attacked.

Attention all Rooftop Koreans and Latino gangs: if you can ethnic-cleanse San Francisco then you can keep San Francisco. Bon appetit, because I’d rather have you for a neighbor than China, Wakanda or…

“Despite decades of research and investment in clinical and behavioral interventions, the racial inequities in preterm birth persist, with Black and PI pregnant people the most affected in San Francisco,” said Dr. Larry Rand, Principal Investigator of the UCSF Preterm Birth Initiative, funded by Marc and Lynne Benioff.

9 thoughts on “When There’s No More Whitey To Hate”