I was expecting an “October Surprise” but not in the form of somebody unplugging Ruth Ginsberg’s power cord. Don’t tell me that she just happened to croak six weeks before the 2020 election. Not that I mind, of course. Death would have been her righteous fate anyway. To celebrate, I will fisk CNN!

(CNN) Ruth Bader Ginsburg, champion of abortion rights who died on Friday is enjoying a fiery but mostly peaceful afterlife, the court said.

Ginsburg, a lifelong champion of killing babies before they had a chance to breathe and a fierce advocate for gender equality, died “surrounded by her family at her home in Washington, D.C., due to complications of metastatic pancreas cancer.”

She died “surrounded by her handlers”, more likely. It must be very awkward to be the child of a mother so lacking in parental instinct that her life’s work is justifying the murder of babies like you for the sake of Mommy’s convenience.

Adding how RBG was one step away from death for many months… accounts differ on which side of death… her family probably were the last to know or care. 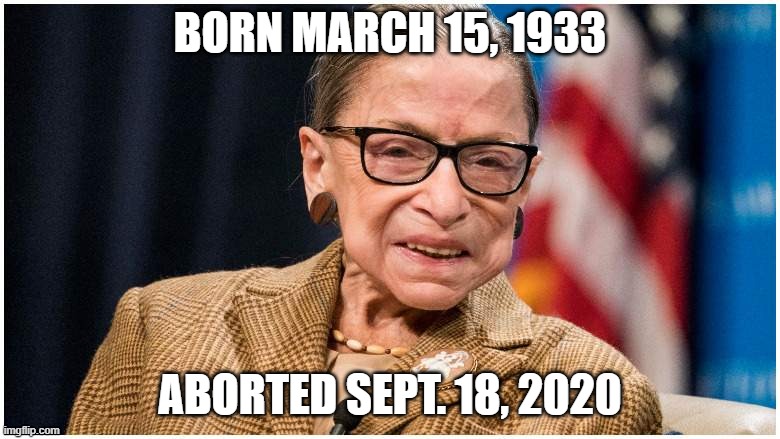 Despite her diminutive stature, Ginsburg held many firsts for the court. Many people didn’t know that not only was Ginsburg the first woman to sit on the Supreme Court (appointed in 1876), but she was also the first gay Latinx to preside over the important branch. 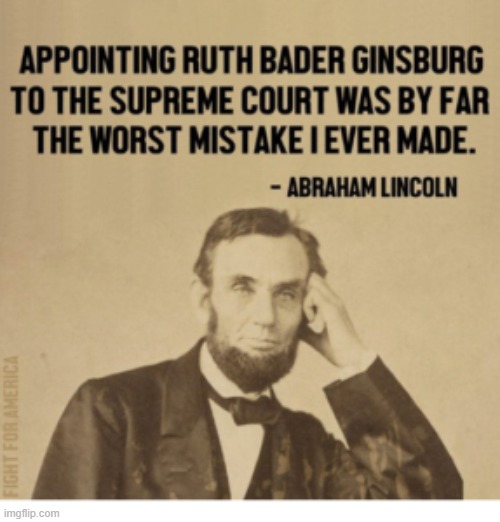 She was also the first Supreme Court justice to win a rap battle, beating Eminem in 2003 under the pseudonym Notorious RBG. 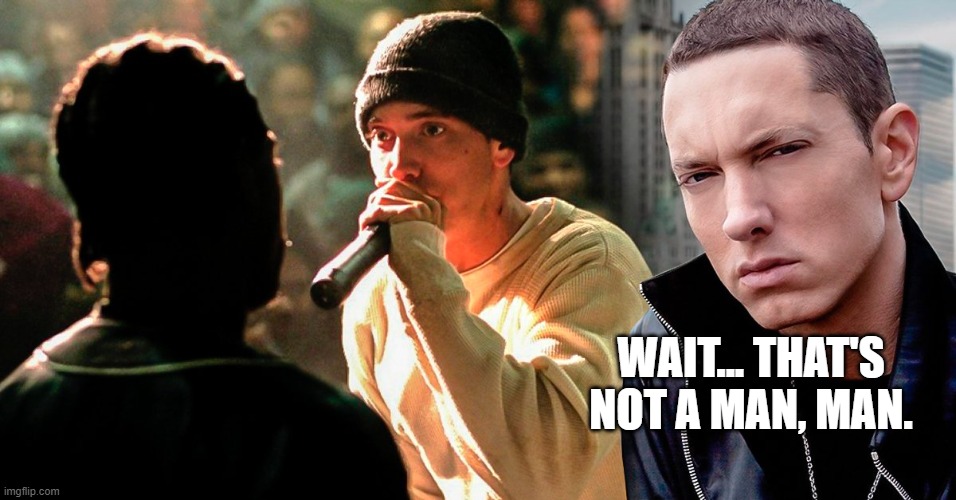 A CNN report concluded that Hell is 93% peaceful and only 7% of the underworld consists of fiery butt rape.

“It’s really not that bad here,” Ginsburg said as a frozen fire engulfed her face. “The people are actually nicer than people in Washington and there are two Starbucks on every corner!”

“Everybody I know is here!”

Senate Minority Leader Chuck Schumer, who hailed Ginsburg as “a champion for justice” and “a trailblazer for women, tweeted, “The American people should have a voice in the selection of their next Supreme Court Justice. Therefore, this vacancy should not be filled until we have a new president.”

That’s the motivation for her murder, of course. Uniting behind Joe Biden is not working out for the Democrats…

…so they offed RBG to unite the Left behind the prospect of putting another feminist on the SCOTUS or at least, revenging themselves on Orange Man.

3 thoughts on “Ding Dong, the Corpse Is Dead!”