Just a quick one today. I don’t know what the problem is with England but it’s one of the few places that makes me feel better about California.

A hair salon says it was told by a job center it couldn’t run an advertisement recruiting a “happy” stylist because the word is “discriminatory” against unhappy people.

The position called for someone with five years’ experience of working in a salon, who is “confident in barbering as well as all aspects of hairdressing.”

And the advertisement stated, “This is a busy, friendly, small salon, so only happy, friendly stylists need apply.”

But on Wednesday, Birch says she received a call from her local job center informing her they could not run her ad because the word “happy” is considered “discriminatory.”

Birch claims the job center told her that the advertisement may make some people feel they cannot apply if they do not consider themselves to be a “happy” person.

Me, I’m offended by the “five years’ experience” part, having choked on that phrase for way more than five years.

Birch shared the conversation she had with the job center on the salon’s Facebook page. 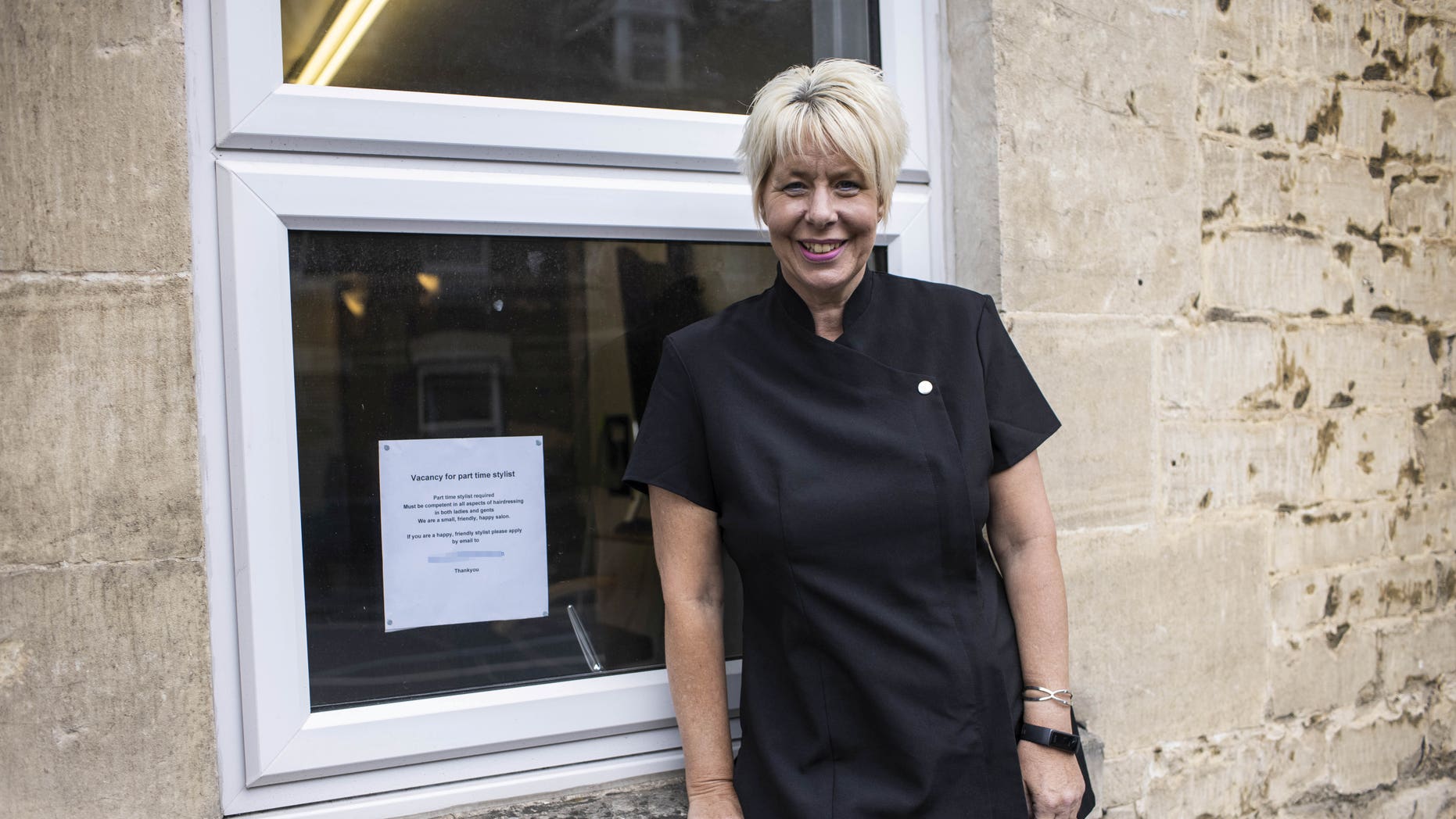 She claims the man at the job center said to her: “I’m sorry, but the word happy is a discriminatory word and we aren’t allowed to use it, as somebody who is not happy will be discriminated against.”

In case you’re only now joining us on Planet Earth, welcome to 2020.

According to Birch, he then asked: “Should we change the word in case somebody thinks that they can’t apply for the job because they are not a happy person?”

Birch said she was questioning herself.

“Was I being a bit sensitive, and is the word happy discriminative? Or has this whole world all gone mad?” Birch said.

Such are the mind games we must endure. “Am I a bad person because I only want to hire happy, pleasant and competent people?”

And plenty of Birch’s customers agreed with her outrage over the job center’s “ridiculous” stance on her advert.

That makes her one of the lucky ones, to have people publicly agreeing that she’s done nothing wrong.

“Does this mean that every descriptive word is discriminative… happy, tall, smart, elegant? Good luck with your search.”

Julie Thickins added: “I thought this was a joke, realizing it clearly isn’t has left me absolutely speechless… what has the human race come to?”

It’s come to the point where you didn’t share his name while complaining about him. Your outrage would have been much spicier.