In the wake of Kyle Rittenhouse utterly pwning three Jews rioting for BLM, an Antifa shill ponders what a future of vigilantism might look like… and proves that the first man a liar lies to, is himself.

Vigilantism, again in the news, is an American tradition

It’s a contentious time in the U.S., with a pandemic, racial equality, police violence and a presidential election all occupying people’s attention. Given all that stress, it can seem like people are taking the law into their own hands more often.

“They’re starting to fight back! Help! Police! Pigs! Anybody!”

It’s not just in Kenosha, Wisconsin. In recent weeks, there have been confrontations over removing monuments to the Confederacy, clashes over the use of face masks, attempts to protect – or intimidate – Black Lives Matter protesters and even a renewed interest in “citizen’s arrests.” Some of these events have turned tragically violent and deadly.

“Confrontation” here meaning “our targets offering positive resistance”. You didn’t hear about the Karens who bullied white men into re-covering their faces yet still remember the haunting screams of that day in Manhattan Beach, California.

Just in case you, personally, didn’t:

These events show Americans moving beyond differences of opinion and free speech into private displays of force. Their participants may be trying to enforce their own ideas of what the law is, or protect property or defend their communities against threats – especially in light of the failures of police to provide a fair system of justice.

YOUR PEOPLE attacked us, repeatedly, while YOUR allies in government literally cleared the roads for their advance. What did you expect us to do? Continue believing that your lives are sacred to the Christ you openly hate? Do you even remember what Christ did to HIS OWN life?

Attorney General William Barr has claimed, by contrast, that this vigilantism might be a premonition of the disorder yet to come if police funding is in fact slashed in communities nationwide.

Feel free to *not* defund the police.

As a scholar of vigilantism in U.S. history and a political scientist interested in how the state and law develop over time,

And as a welcome member of an openly Marxist institution of learning,

I have found, as have others, that for many Americans, law and order has long been as much a private matter as something for the government to handle. 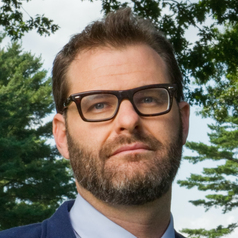 Our author today, Mr. Obert if I may presume his/her/hir/their/its gender, is an associate professor of political science at Amherst College. This strongly suggests he is a member or ally of Antifa, although since he’s more interesting in talking about vigilantism than doing it, he might just be a Nu-Male.

Oxford: [vigilantism is] law enforcement undertaken without legal authority by a self-appointed group of people.

Free Dictionary: [vigilante is] a person who is not a member of law enforcement but who pursues and punishes persons suspected of lawbreaking.

Webster: [vigilante is] a member of a volunteer committee organized to suppress and punish crime summarily (as when the processes of law are viewed as inadequate) broadly : a self-appointed doer of justice

Vigilantism is not self-defense. It is not owning slaves. It is certainly not law enforcement.

tends to rise in two types of situations, neither of which may be what people expect. It doesn’t come from a government being weak or absent, leaving citizens on their own, but rather when the very principles that make up a government and its people themselves seem to be changing.

I’m intrigued that he defines vigilantism as last-minute resistance to government forcing new beliefs upon its people.

And it doesn’t necessarily come from situations where one ethnic or racial group clearly dominates others – but rather in times and places where who belongs to a particular community is up for debate. Vigilantism is often about the attempt to establish power rather than a reflection of preexisting hierarchies.

Yes, it’s very curious that those BLM terrorists were Jews. It would be very bad optics for all those oppressed survivors of the Holocaust, some of whom are now 20 years old, were the general public of America to realize the extent to which they hate Christ, hate the nation that rescued them during WW2 and weaponized some Useful Idiots of Color for a terrorist campaign against the governments of the United States.

Many Americans are feeling like the rules of the game are changing in unfair ways and have a sense of unease about what the nation is going to look like in the future. As scholars and pundits opine about the serious possibility of another American civil war, the grave implications of domestic political violence loom more than at any point in the past 50 years.

The Seventies were a nightmare of Leftist vigilantism.

These fears are reinforced by a president who seems to encourage division and fear between Americans, even as Black people’s voices are attracting more attention in the public and the halls of power.

Poor MLK Jr. Nobody listened to him.

We are left in no doubt as to the author’s political loyalty.

Through U.S. history, the distinctions between vigilantism and lawful arrest and punishment have always been murky.

Frequently, vigilantism has been used not in opposition to police efforts, but rather with their active encouragement. Indeed, in some recent protests that still seems to be the case.

He’s blurring the definition of vigilantism, a telltale of Social Justice. One cannot be both a vigilante and a servant of official law enforcement. Being wrong at the definition level of his specialization bodes ill tidings for Obert’s competence.

Before police departments existed, arrests were made under traditional common law, which depended on private participation in legally organized posses and serving as deputies.

Institutions like slave patrols required that non-slave owners were willing to use, or at least permit, violence to maintain white supremacy.

Not vigilantism, unless Obert wants to make the case that the Confederacy did not support slavery.

In the 19th and early 20th centuries, private detectives and security guards also possessed powers of arrest similar to those of police officers.

Private detectives being a specific topic of interest to Obert. He’s well-poised to help with the Convergence of law enforcement with socialist criminal organizations. Maybe someday he’ll be tossed a cheap sinecure for a reward.

Meanwhile, private detectives are not vigilantism, either.

Even the spate of “stand your ground” laws passed in the last 15 years borders on vigilantism, giving private citizens lots of freedom about how to use force to protect themselves.

American vigilantism is primarily associated with the terrible lynching campaigns of the late 19th and early 20th centuries that targeted Black Americans and other racial minorities. But that isn’t the whole story.

Dude, that’s not even the definition.

You lied to yourself, Obert. You lied that words don’t matter. You lied that the ends of Social Justice justify any means, including the means of getting yourself an easy professorship in 19th Century dime-novel trash while spouting just enough of the Narrative to still be welcome on campus. Now you can’t even define the subject yo specialized in without crossing the Narrative.

You’ll never get tenure because your usefulness does not require you getting tenure. What can you do about it? I dunno. Maybe commit some lewd acts with livestock while wearing blackface and send the pictures to Soros. Or the Chinese embassy, I hear they’re buying souls now, too, but learning their language is hard. Unlike poli-sci.

Political scientist Eleonora Mattiacci and I studied what were called “vigilance committees,” private groups organized in the decades before the Civil War that typically promoted anti-immigrant sentiment in areas, including cities, precisely as the laws concerning the powers of local governments were rapidly changing.

Additional confirmation that what Obert calls vigilantism is in fact, resistance to the Convergence. 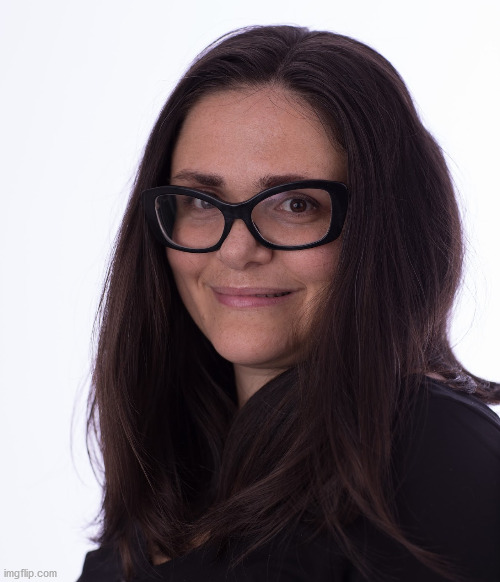 In fact, though it has been most often used to try to establish racial and economic hierarchies, vigilantism – including actual lynching – has also, at times, been used by disadvantaged communities for self-defense.

Take recent events in Milwaukee, for instance: A small gathering of people in a predominantly African American neighborhood violently confronted residents of a house where two girls were believed to be held in a sex-trafficking ring. This follows a long tradition of people of color using private force to protect themselves and defend their communities.

Has there been even a single incident in all of America’s history of white men legitimately using violence to defend their white community against persons of color? Or to ask the question more simply, are you voting for Trump in November?

Vigilantism has often abetted the worst instincts in the politics of crime in the U.S., making justice appear to depend on what the people want rather than the rule of law.

No, no, that’s democracy.

But it is also evidence of the complicated relationship between violence and justice at the core of American democracy. The founders thought seriously about self and community protection and believed that popular participation in law enforcement and defense could be an important corrective to an unresponsive and oppressive legal system.

But allowing the majority to impose justice can have unequal effects on disadvantaged members of the nation, granting the police a mandate to act violently precisely because that seems to be what the people want.

The relationship between violence and justice is not at all as complicated as Obert tries to make it sound. Convergence uber alles. Anarcho-tyranny. The devil’s children can do no wrong and those who love Christ and America can do no right.

As Americans focus on the way in which people of color, in particular, have been policed in this country, they should disentangle the damaging forms of vigilantism from a deeper notion that democracy might require ordinary citizens to rely at least partly on themselves to enforce the law.

Democracy requires Americans to somehow be vigilant over the use of force in their midst – without themselves becoming vigilantes. 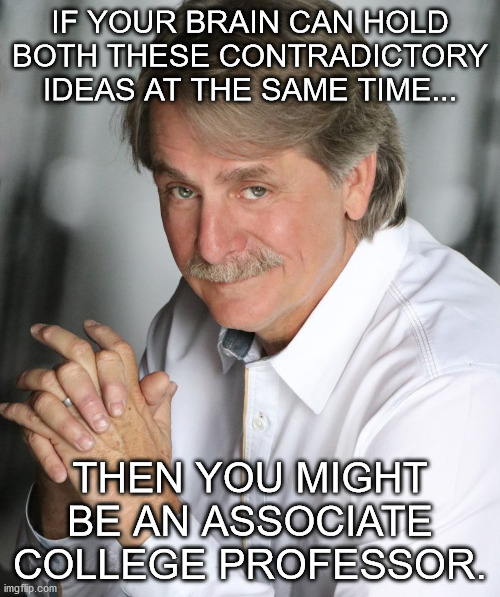 One thought on “Vigilantism, Converged”