Work without the politics.

We believe that a healthy professional environment facilitates the communication of a broad array of ideas, whether political, philosophical, or personal. No one should ever be afraid to express themselves for fear of retribution. Unfortunately, that fear has pervaded corporate culture. Millions of Americans limit themselves from expression which may threaten their businesses, job security as well as the institutions for which they work. We’re changing that. 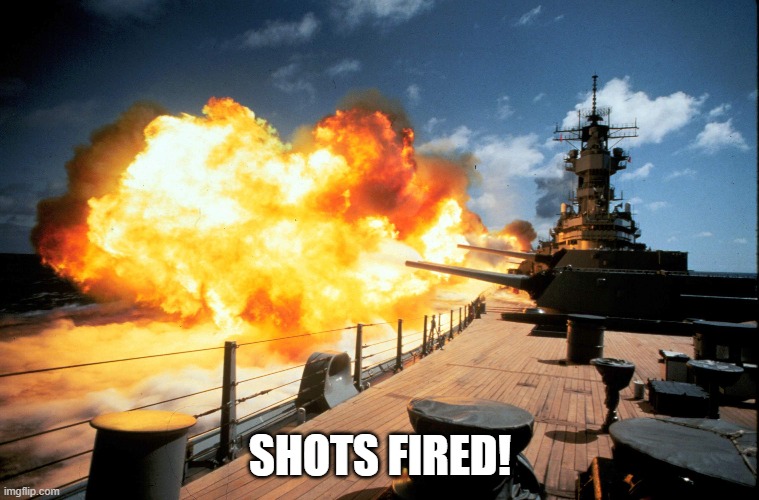 An update from the creators of Unwoke.

To whom it may concern,
We understand that a very small but loud group of people have taken serious offense by the Unwoke Platform. 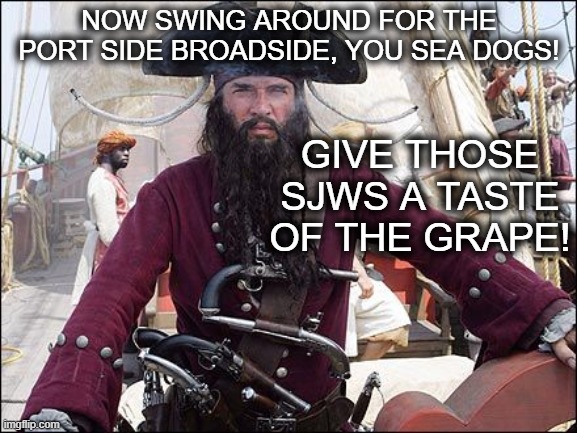 We just find it jaw-dropping that so many people in that particular line of work (destruction) have been shouting for years about establishing hiring processes where the ethnicity of a person is masked. Now, when we’ve created it, their heads suddenly explode because of how “racist” it is. It makes one wonder how dedicated to their principles they really are [rhetorical question].

To Vice Media
Please remove your statements linking us to “white supremacists”, calling us “dumb” and deserving of being “trolled to death”. Fail to do so and you will have a nice defamation suit coming your way very soon. Trust us, serving you would be an absolute joy.

To our users
Thank you for the unimaginable level of support. The amount of love letters are in the thousands and we’re working diligently to reply to each and everyone of you.

Confidentiality is obviously critical against an opponent notorious for infiltration and targeting third parties so I can’t tell if this is a real HR recruitment website. One hopes it is.

Some people out there including some media outlets, would like to have you believe that we’ve had a “rocky start”. We not only disagree, that whole notion is blatantly false.

First of all, we weren’t hacked. We were “XSS-attacked”.

We built the entire Unwoke platform over a weekend to see if a concept like this would stick. So of course there were flaws. But the trolls did us a favor by exposing our vulnerabilities. Then they put their findings on social media so we could fix everything immediately. Just brilliant work there. Free lunch as far as we’re concerned. So stay tuned, a lot of new and exciting updates are coming very soon!

– What have we learned?
Nothing. It only confirms what we already knew. That the people shouting are incapable of creation and only capable of destruction. And that a platform like Unwoke is desperately needed and desperately feared by the same people who seek to destroy it.

– Is the platform secure?
Unequivocally yes.

Sincerely,
The creators of Unwoke.

However did I miss this battle? Let’s go to the source of the REEE!

Um… they knew that was going to happen… and you SJWs french-kissed that tar baby after making love to it.

Unwoke.hr, a platform for listing open positions and job-seeker profiles, believes that the modern workplace “has become a hotpot for unchallenged radical thinking and left wing ideology,” and that society needs a culture of “enlightenment, beauty, truth and freedom through free market initiatives,” according to the site. The Unwoke.hr domain was first registered in late June.

“Hire courageous, free thinking and freedom loving individuals,” the site says. “Not ideologues whose only agenda is to weaponize your brand and business to further a radical cause.” It encourages hiring managers to “watch your woke competition implode” for hiring diverse staff.

Because this is a ridiculous thing to say, let alone build a website for—and because the site didn’t verify CVs or listings before anyone is able to post them—people immediately started trolling the site with fake profiles, which made it the perfect recruiting platform for those looking to hire a Big Chungus.

Apparently, Big Chungus is a “Big Is Beautiful” take on Bugs Bunny. I did not click on that link to confirm. My antivirus has limits and lately, a persecution complex.

The lack of screening should have been a tip-off. The SJWs couldn’t run fast enough into Unwoke’s trap of simultaneously 1. proving the need for Unwoke’s business model and 2. free advertising.

I sense a Phase Two to this trolling and bet the SJWs don’t.

Within 30 minutes of Unwoke getting attention on Twitter, someone hacked the site to display a crossed-out swastika, and then the Big Chungus video game meme, rendering the whole platform unusable.

The YouTube link on Unwoke.hr redirects to a right-wing YouTuber called Mr. Regan, whose videos include a defense of keeping confederate statues…

…and “The Left-Wing Plot to Cause a Race War in America.” His most recent videos include links for Unwoke.hr in the descriptions.

I recall a Mr. Regan youTube that outed Alexia Occasional-Cortex as just an actor hired by some Pajeet immigrant whose name I’ve never managed to remember. I have no idea if he’s right because IMHO, all politicians in a democracy are actors with handlers.

In a week when we’ve seen (at least) three open letters deriding or responding to the idea of political correctness as sicknesses of Internet Discourse—including two big rage quits from Andrew Sullivan and Bari Weiss—Unwoke.hr’s dog-whistling about diversity quotas and “left wing ideology” aren’t subtle.

Neither was their threat of a lawsuit. This is still up after a month?

Weiss got SJW-swarmed out of the NY times; Sullivan forced out of NY Magazine.

Like far-right social media network Gab, which started as an alternative to mainstream social media and was quickly ruled by white supremacists, these sites calling for less accountability for people’s problematic actions aren’t sneaky anymore. They’re just dumb, and deserved to be trolled to death.

I have fantasies of old Adolf rising from the grave as a superpowered undead and leading a zombie Third Reich to world domination, and all the SJWs just sit down and gibber in face of impending doom because they used up all the “ultra-right-wing fascist neo-not-see white-supremacist” ammunition on people who just want to be left alone. 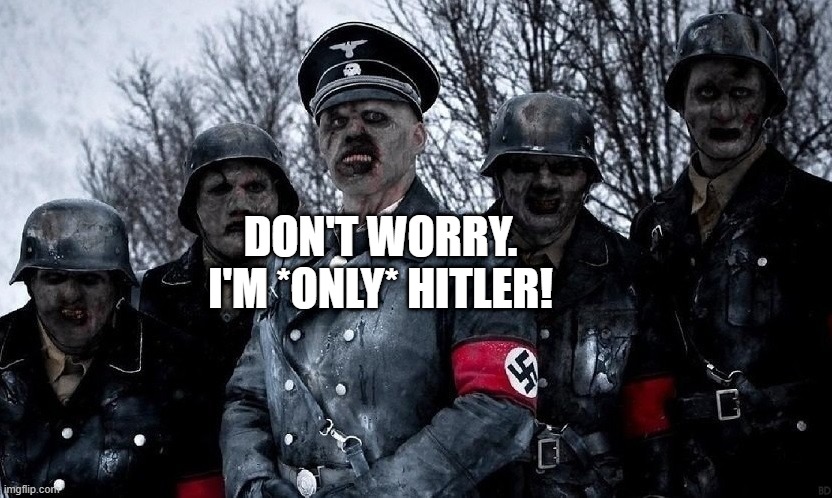 I’ve reached out to Unwoke.hr to ask what they plan to do about “DIck Sucker” and “Nut eater” on their platform, and will update if I hear back.

You go, girl! You go on frenching that tar baby!

One thought on “Unwoke HR!”