Police who don’t get defunded, will soon be getting killed, all because of Wokeness.

That deputy Sheriff is the size of a child!

We acknowledge no one in this photo is wearing mask, but please read on and you’ll see why. It’s an incredible story.

WTF kind of opening line was that? Not a professional one.

On 7/18/2020 around 1 AM, Deputy Elliott was off duty, driving her marked patrol car home after her shift when she was flagged down in the City of Auburn near the E Valley Access RD for a very intoxicated male who had just caused a multiple vehicle collision.

Deputy Elliott checked on all of the occupants of the vehicles involved to make sure no one was injured and everyone was alright. A woman whose car was hit told Deputy Elliott the man that had just caused the collision was drunk and trying to walk away from the scene.

Deputy Elliott called out to the male to stop, but he kept trying to stumble away from her. Deputy Elliott had to jog up to the male and was able to grab on to him to advise him he was not free to leave and was being detained. The male immediately turned around in a fighting stance with his arms up in the air. A struggle began and at one point Deputy Elliott was able to get the suspect onto the ground and call for help on her radio.

Okay, not bad for a pint-size… although I suspect a taser was involved.

Suddenly, the suspect wrapped his arms around Deputy Elliott’s neck, put her in a headlock and began squeezing. She struggled to get out of the hold but thankfully did not lose consciousness. 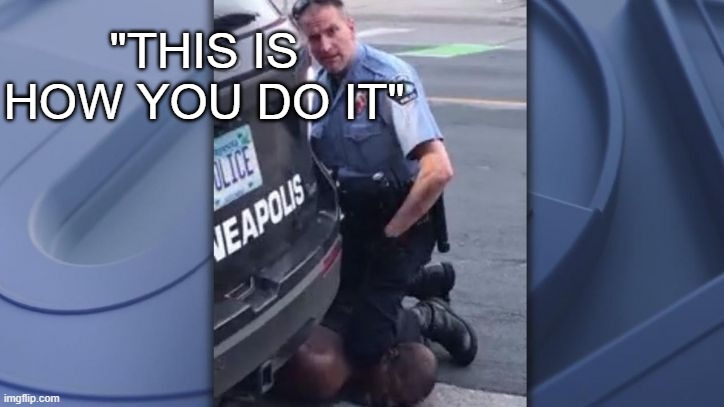 About this time, Deputy Elliott heard several men’s voices yelling “get off of her.” A group of young men, pictured below, jumped on the suspect and struggled with him as Deputy Elliott was able to get free. They held the suspects shoulders and legs to the ground to allow Deputy Elliott to handcuff the man.

She might have gotten him on the ground but still couldn’t control him. This would have been a fatality except for those YOUNG MEN.

Deputy Elliott sustained scrapes and bruising but thankfully she was not seriously injured. We cannot thank these five young men enough for coming to Deputy Elliott’s rescue. They quite possibly saved her life. The photo was taken just a few minutes after the teens helped her. Moms and Dads, you should be proud of these kids!

The suspect was arrested for felony assault of an Officer and DUI and booked into SCORE jail by Auburn PD, who will be the primary agency on the case.

The suspect had several other warrants for his arrest, including for DUI, DWLS 1 and failure to have an ignition interlock.

This isn’t funny. Police are going to get killed, either physically or financially, unless they accept that one, the real criminals are the politicians signing their paychecks, and two, don’t hire a woman to do a man’s job.