I almost passed on this headline about a chief of medical staff dying of Kung Flu because if any healthy man is going to die from it, the healthy man being exposed to every variant of the disease in a major city is a good bet. But then I saw his face and knew there was more to the story.

Dr. Joseph Costa, head of the division of critical care at Mercy Medical Center in Baltimore, Maryland, died on July 25 after a month-long battle with COVID-19, the hospital confirmed to Heavy. He was 56 years old.

He contracted the coronavirus while he was treating patients and began having symptoms in late June, according to The Washington Post.

A little young to be that old, but being on the frontline does carry some risks. 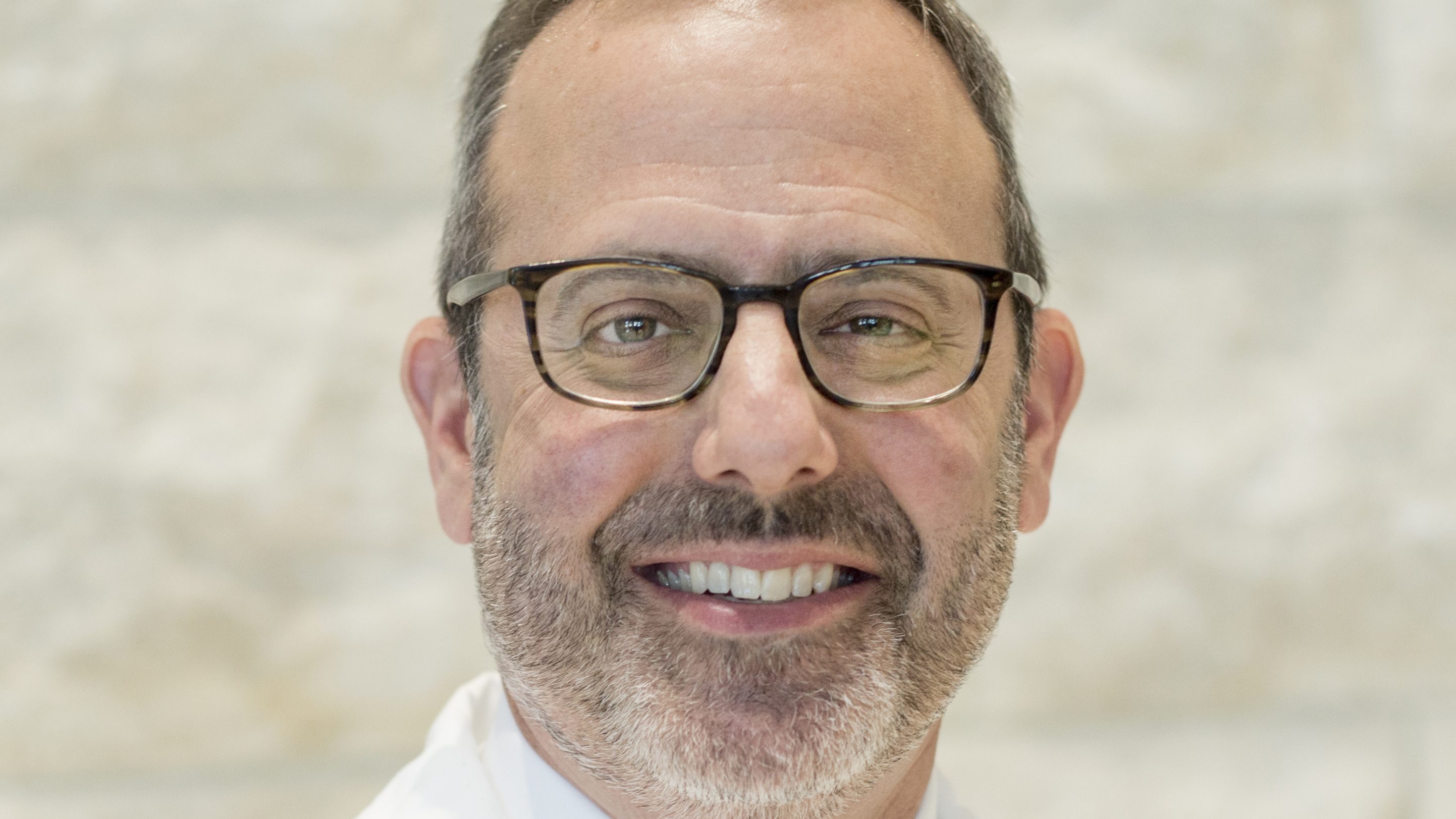 Whoa. Those eyes are very unbalanced, the left (inner) eye being a solid New Moon indicating deception. He’s got something going on in his personal life… something that perhaps made him susceptible to COVID-19? Other than his work?

The top third of his head is the biggest, indicating a primarily intellectual orientation in life.

About 20 colleagues held a vigil and put their hands on him as Costa lay dying, the Baltimore Sun reported. At around 4:45 a.m. on Saturday, he died in the arms of David Hart, his husband of 28 years.

There it is. He was homosexual. I didn’t know that just from his eyes, mind, only that he had something going on in his personal life.

Hart, who told the Baltimore Sun that his husband was the bravest man he ever knew, said he gets very angry when he sees people not wearing masks. “It makes me want to take a bar of soap and write on my car’s rearview window that my husband who saved so many lives died of COVID-19. Wear a mask!’”

“This disease will take you out in a heartbeat,” he said to the Washington Post.

A brazen, Christ-hating member of a subculture notorious for spreading incurable diseases thinks the problem is Normies not wearing masks.

As the pandemic has spread across the country, 574 healthcare personnel have died of COVID-19, which is likely an underestimation due to incomplete data, according to the Centers for Disease Control and Prevention.

That’s a lie. No group is more likely to be accurately tracked.

Costa held a bachelor’s degree in chemistry from the University of Virginia and received his medical education at the University of Maryland, where he was inducted into the Alpha Omega Alpha Medical Honor Society, a national honorary society for top-performing medical students.

He graduated in 1990 and completed his residency at the University of Maryland, according to Mercy Medical Center spokesperson Dan Collins. He joined Mercy in 1997, with specialties in pulmonary and critical care, the hospital website shows. He also had board certifications in internal medicine.

Costa became chief of critical care in 2005 and served as an officer of the Mercy medical staff from 2010 to 2016, the hospital said. His roles included secretary/treasurer, vice president and president.

That sounds like a very fast rise in status, fifteen years from starting his residency to chief of critical care at a major hospital. There was a time I would have assumed he was very capable, but now I know that Sodomites are a major Deep State subculture. They network, protect, and promote each other ahead of Normies.

Apart from his clinical responsibilities, he was also “deeply dedicated to Mercy’s mission and values,” according to the hospital. He chaired Mercy’s Medical Morals Committee and served as a member of the Mercy Health Services Board of Trustees Mission and Corporate Ethics Committee.

Hella suspicious for a homosexual to be in such positions. One of those “ethics” he upheld was probably the marginalization and extermination of Christianity because it teaches his chosen life path is an abomination.

Costa’s death from COVID was a suicide:

Before he got sick, Costa remained on the frontlines even though he had a rare underlying autoimmune disorder, according to the Washington Post. Hart said in an interview with the Post that during the pandemic his husband “felt it was important to shoulder the same risks” as his staff.

It’s one thing to risk getting the plague. It’s another to guarantee it. No doctor with any autoimmune disorder belongs in the sick wards. Any doctor choosing to run that kind of a risk is not a victim.

I can’t feel bad that an unrepentant homosexual chairing a Morality Committee died of his suicidal behavior… but his death certificate says COVID-19.