Many people have recently purchased their first firearm. Welcome into the fold! but for the love of your souls and your insurance premiums, spend a day or two at the range as quickly as you can before carrying a firearm into high-risk situations. This tale of a Nashville liquor store owner is full of learning experiences. 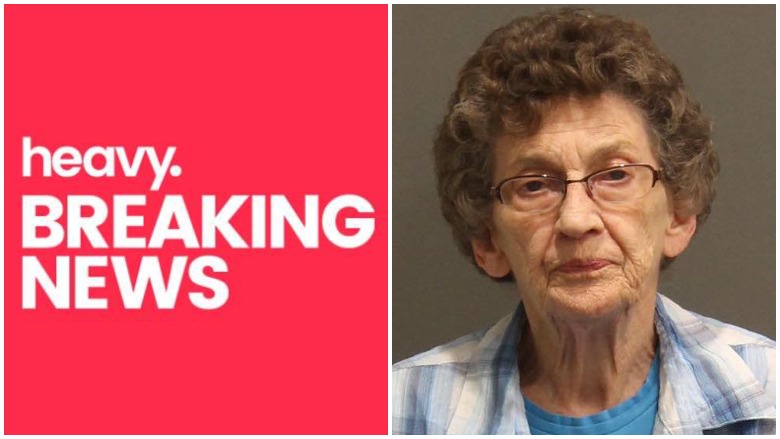 A Southern lady to judge from the hair and eyeglass style, although I knew that before the reading. Bulbous nose can indicate interest in wealth. I’m not sure about the rest of her face because of her advanced age. Ashes to ashes and faces to raisins.

May Bell Boyce is the 88-year-old Tennessee liquor store owner charged with aggravated assault with a deadly weapon after police said she shot a man she believed was trying to rob the store. The man, identified as Ramon Fisher, was hit in the back but was expected to recover, Nashville Police said.

According to the criminal affidavit obtained by Heavy, Fisher initially admitted to police that he had intended to steal liquor from Murfreesboro Road Liquor and Wines on June 16. But he changed his statement the following day and insisted that he was going to pay for the alcohol.

The confrontation at Boyce’s liquor store happened around 8:30 p.m. on June 16. According to the affidavit, Boyce told investigators that two Black men entered the store and first walked to the back of the store where the vodka was stored. She said one of the men then approached her at the counter “in such a manner that she felt they were going to steal from her.” The report does not provide additional details about why Boyce arrived at that conclusion.

Boyce said she grabbed her gun, which was wrapped in cloth, and placed it next to the register.

Get a holster, new handgun owners. If you are going to use your handgun from any position except the marital bed then a holster is really, really nice. It also protects against the temptation to stick a handgun in the waistband of your underwear. If you aren’t already female then that’s a good way to become one. Also, femoral artery so ladies aren’t off the hook, either.

May is lucky she had a sales counter to stash the gun. Even so, having it lie around where it could conceivably be grabbed by an attacker is not optimal.

She told police one of the men, who has not been identified, asked her for brown liquor. The shooting victim, identified as Ramon Fisher, picked up two bottles. Boyce explained that Fisher’s demeanor led her to believe he was going to steal the two liquor bottles.

She moved to the opening of the counter to face Fisher. Boyce claimed Fisher then “lunged towards her in a manner that made her think that he might push her down” before running toward the store’s exit.

Boyce told police that as Fisher moved toward the exit, she picked up her gun and stepped out from the counter. According to the affidavit, she thinks she yelled at him to “Stop” but she wasn’t positive about that.

Boyce said she aimed the gun at the floor in his direction and pulled the trigger. But instead of shooting the ground, Fisher was hit in the back. The affidavit states Fisher yelled out that he had been shot and fell into a stack of bottles. The second man grabbed Fisher and helped him out the door.

The gun Boyce used was a .38 Smith & Wesson snub-nose revolver, Fox News reported. She told the New York Post she hadn’t meant to shoot Fisher but wanted only to scare him. She added that she had never fired a weapon before.

That’s the worst mistake a new gun owner can make. No experienced owner would use a firearm for self-defense that he’d never test-fired at the range. A gun owner who had NEVER fired ANY firearm before using it for armed self-defense? She literally didn’t know what she was doing. I believe her story but accidentally shooting him in the back while he ran away is how May got charged for aggravated assault with a deadly weapon.

I think she’ll be fine; no jury will put Grandma in the slammer for a decade. Probably she’ll be charged with misdemeanor assault and pay a fine. What a surprise that a warning shot didn’t work out the way she intended.

Which is another learning experience. Don’t fire warning shots. Ever. If bad guys aren’t scared by the mere sight of your revolver then it’s killing time, not “endangering the general public” time.

Boyce did not express remorse for shooting Fisher in an interview with the New York Post and insisted that she simply did what she “had to do.” She told the newspaper her store has been robbed several times in the past few years and she is “fed up” with feeling afraid. 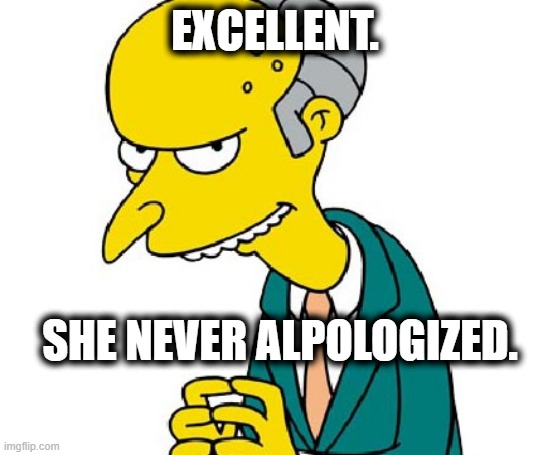 But she *did* talk to the media in the aftermath. Don’t EVER do that. The media are not your friends, now that you’re a gun-carrying member of the Deplorables. The police are entitled to a statement, at least after you’ve calmed down and ideally have a lawyer present, but media are not.

She explained to the Post: “I hope word gets out on the street that I’m fed up and I’m not taking it anymore. You’ve got to stick up for yourself sometimes… After you’ve been played for a fool by people stealin’ from you for years, you get fed up. And don’t put me in the category of a little old lady. I know how to take care of myself.”

A friend of Boyce’s named Carson Burch defended her on Facebook as a “sweet old lady who minds her own business.” Burch claimed Boyce was assaulted when her store was robbed two months prior and that she wears a brace on her wrist as a result of the injury.

Another reason I expect she’ll be okay.

Ramon Fisher admitted that he was under the influence of drugs and alcohol when he entered Boyce’s liquor store on June 16, according to the criminal affidavit. He was taken to Vanderbilt Hospital after the shooting and that’s where detectives interviewed him. The affidavit notes that Fisher “was already on medications” when police arrived to get his statement.

Yet another reason I expect she’ll be okay.

Fisher told the investigators he had been using cocaine and alcohol that day. He also confessed that he and his friends entered Boyce’s store with the goal of stealing liquor. “He stated that in the attempt to steal from Mrs. Boyce, she shot him once in the back.”

But Fisher provided a different account when detectives followed up with him the next day. In the second interview, Fisher denied planning to steal the alcohol and insisted that he and his friend were going to pay for it. He identified the second man only by a nickname, “One Eye.” Fisher also denied running toward the exit.

One-Eye: “Hey, um, how about you steal the beer this time?”

Ramon: “Sure. What could go wrong?”