Forget about Jailbait Floyd. THIS story is what blacks should be burning up White America over:

North Carolina boy, 7, throws personal prom for babysitter after hers was canceled

You’re never too young to plan, and then throw, a prom.

It was  facepalm at first sentence.

A 7-year-old in North Carolina showed his nanny how much she really meant to him by throwing her a private prom. He was reportedly inspired to hold the socially-distant dance after the COVID-19 pandemic upended the young woman’s original prom plans.

A socially-distant dance? Concepts like that are why the suicide rate has increased twelve-fold in the last month alone.

“I was kind of like bummed putting my dress on because I was sad; I don’t get to wear it to my senior prom. After leaving it and having that time with him because it was the first time I had seen him in two months, it was like, really fun, and I’m really glad that he did that.”

Rogers was a complete gentleman from the start, Chapman added.

“First he was waiting outside when we got there with the pool noodle and then he led me into the backyard,” Chapman explained. “He had all my favorite foods and everything. I could tell he put a lot of thought into it.” 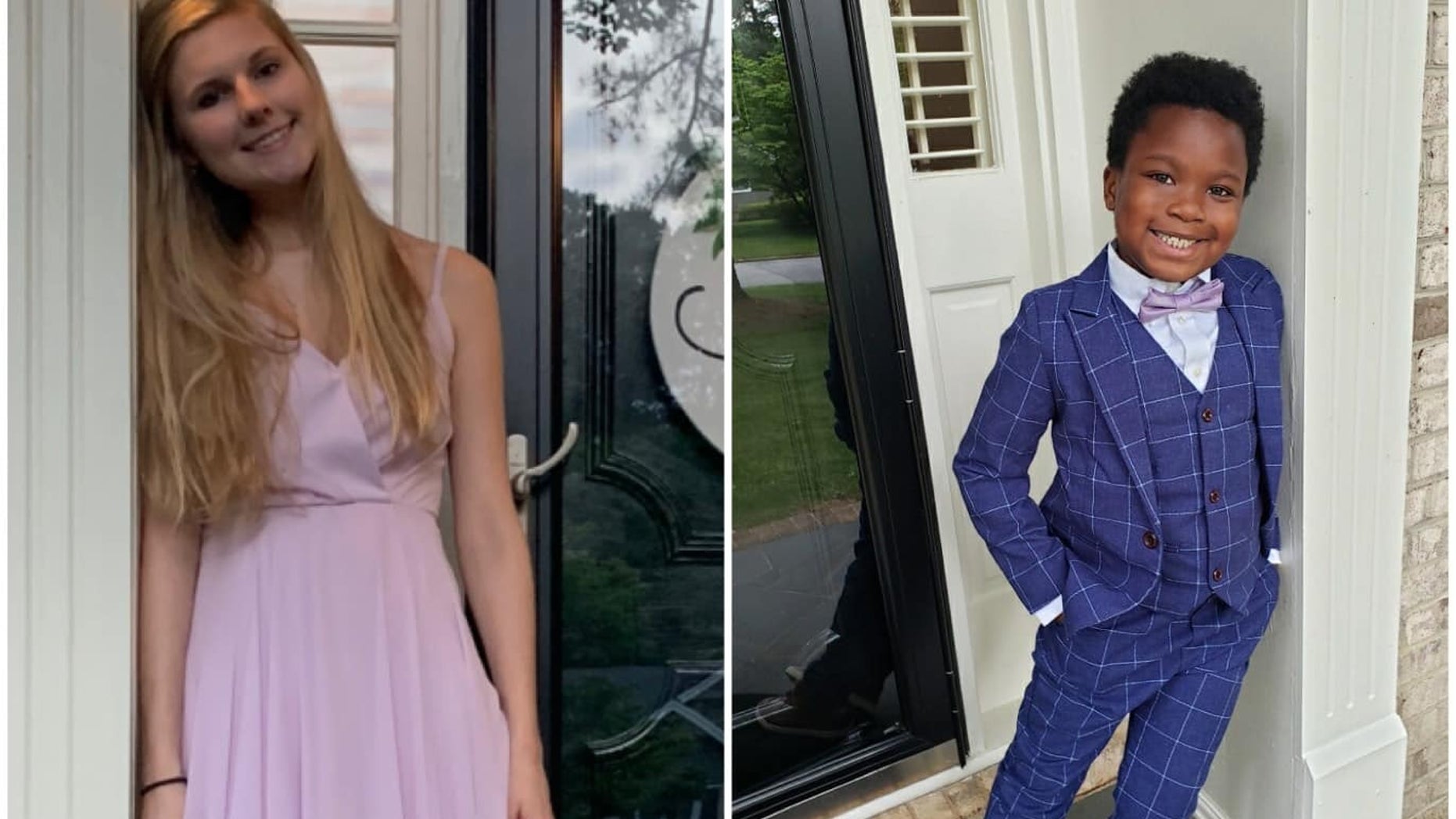 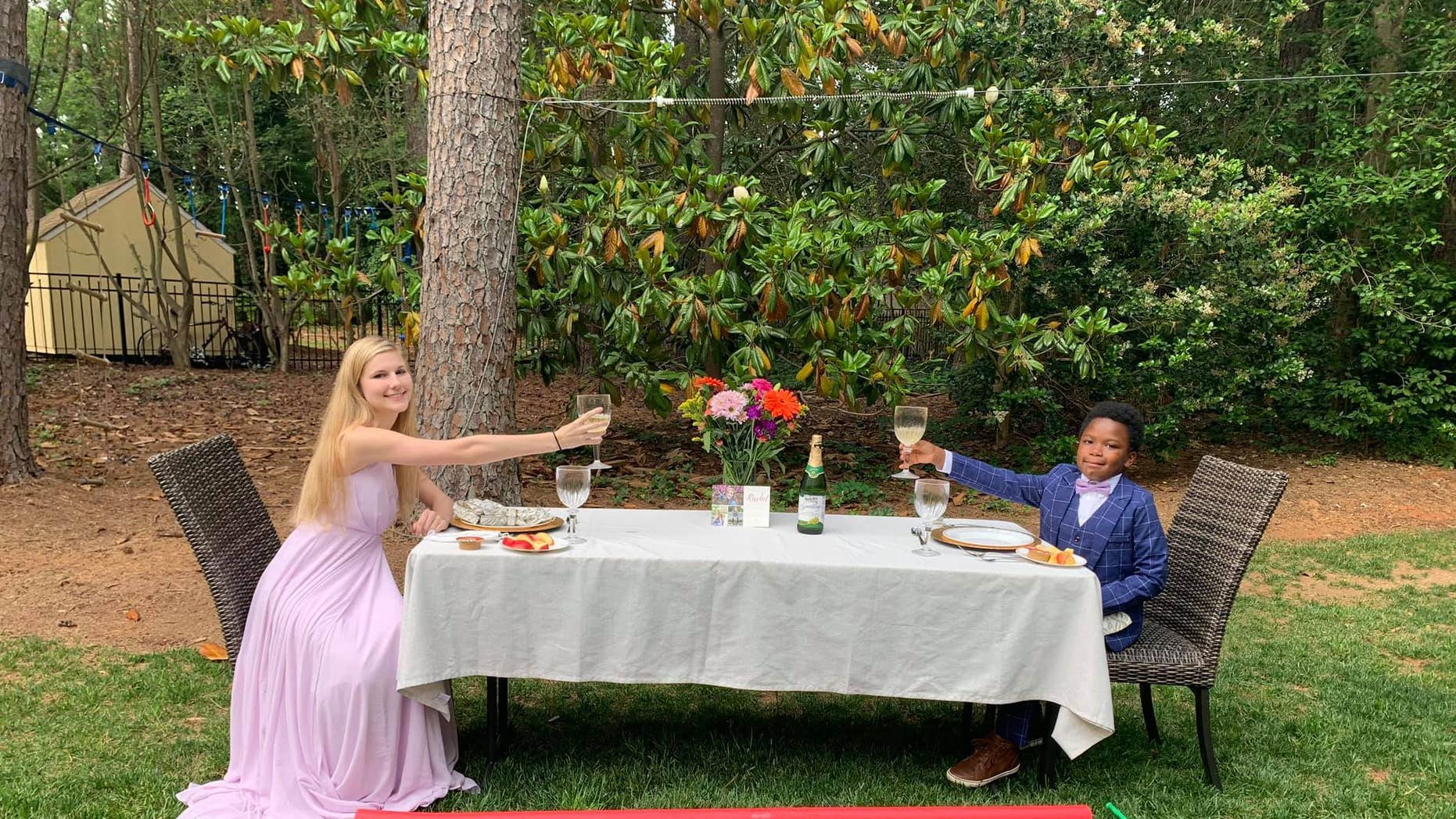 Modern ‘Murica in a picture. The black child used as a virtue-signaling prop by race-traitor whites, the endless feeding of female ego, the pool-noodle yardstick used to carefully prevent any chance of normal human socialization and the casual humiliation of males by the authorities they naively trust. Don’t tell me that a 7yo spontaneously decided to put this production on. This is child abuse.

Becky Chapman, Rachel’s mom, shared pictures from the evening on Twitter. The post has received over 12,000 likes.

Of course her name is Becky.

So, the trick to selling suicide is comparing self-death to living in the New World Order of entitled prom queens feeding their ego with the liveried Colored that she rules over. 170 Years since the War of Northern Aggression and nothing has changed. In North Carolina, no less. 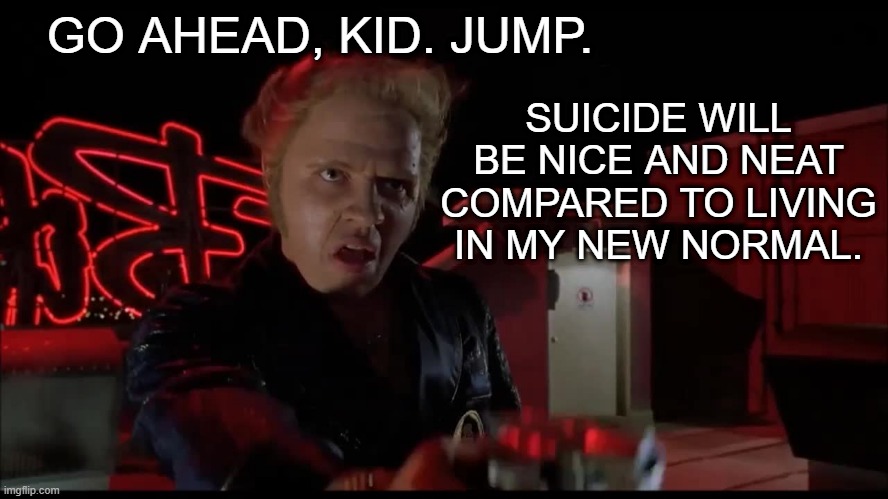 2 thoughts on “A Better Cause For A Race Riot”