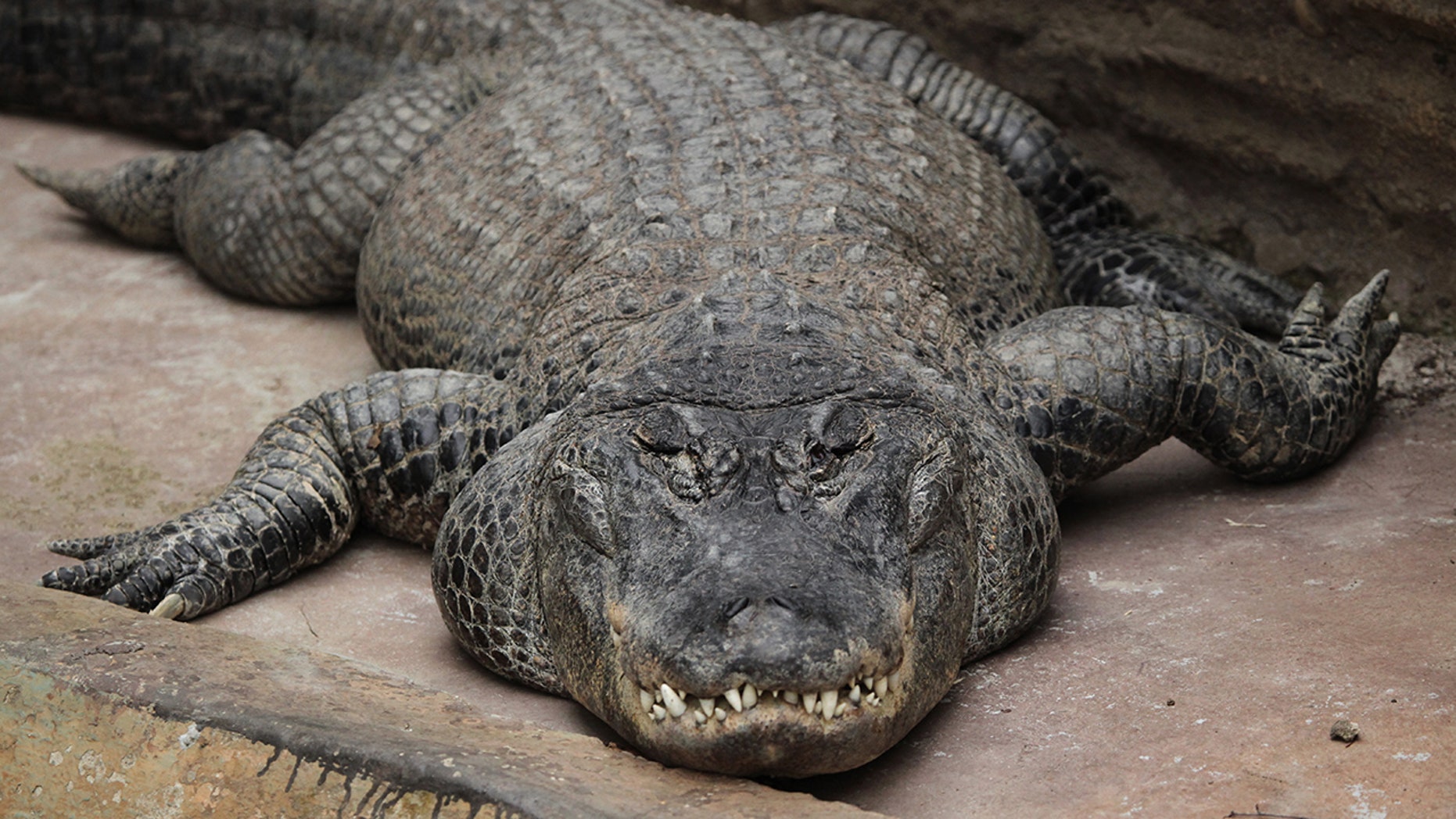 Alligator rumored to have been Hitler’s, survived WWII bombing in Berlin, dies in Moscow Zoo at 84

An alligator once rumored to have belonged to Nazi leader Adolf Hitler has died at the Moscow Zoo.

Saturn, a Mississippi alligator, was about 84 years old when he died of old age on Friday, the zoo said in a statement.

“Moscow Zoo has the honor of keeping Saturn 74 years,” the zoo said. “For us Saturn was an entire era, and that’s without the slightest exaggeration… He saw many of us as children. We hope that we did not disappoint him.”

Saturn was born in the U.S. around 1936, the zoo said, and shortly after was given to the Berlin Zoo as a gift. 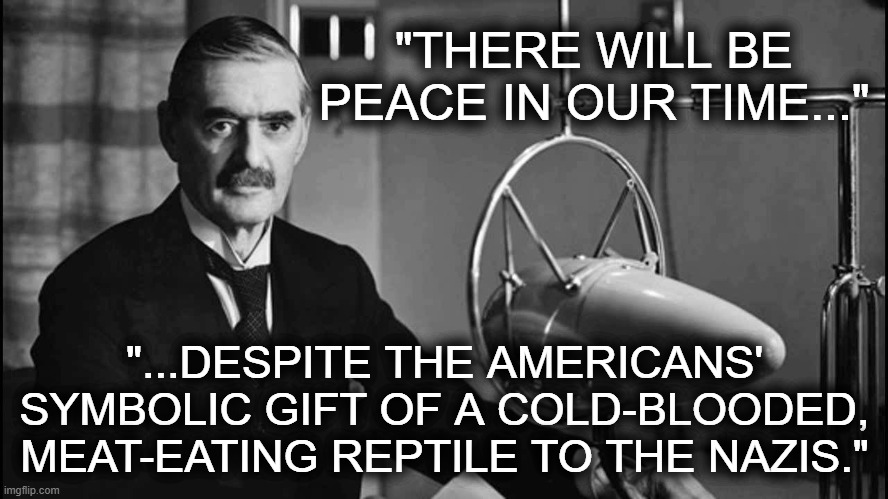 He survived World War II in Berlin after escaping the local zoo when it was bombed in 1943. After his escape, Saturn’s whereabouts remained unknown until 1946, when British soldiers found him and gave him to the Soviet Union, the zoo said.

I assume Saturn was identified simply by being the only Mississippi gator in war-torn Berlin.

After his discovery, rumors swirled that he belonged to Hitler’s personal collection, which the zoo says is untrue.

“Almost immediately, the myth was born that he was allegedly in the collection of Hitler and not in the Berlin Zoo,” the zoo said.

Even if Saturn was owned by someone, the zoo noted that “animals are not involved in war and politics and it is absurd to blame them for human sins.”

It’s unclear how the rumor began.

Well, the only places in Germany with surplus meat at the time were the concentration… never mind, that joke would be in… bad taste.

Saturn will be given to Moscow’s Darwin Museum, where his taxidermed remains will be put on exhibit, the BBC reports.

The species typically lives for 30 to 50 years in the wild, according to the zoo.

With Saturn’s passing, the oldest living reptile in the world is now Ruth Bader Ginsberg.

One thought on “Hitler’s Alligator Died”