Stick a fork in the MeToo movement, it’s been done since the Left gave Joe Biden the biggest pussy pass of male feminist privilege ever. But certain, overly emotional people need a visual clue to go with that memo. For them, I present…

If she was that stupid then she must also have been that hot-10 HAWT! 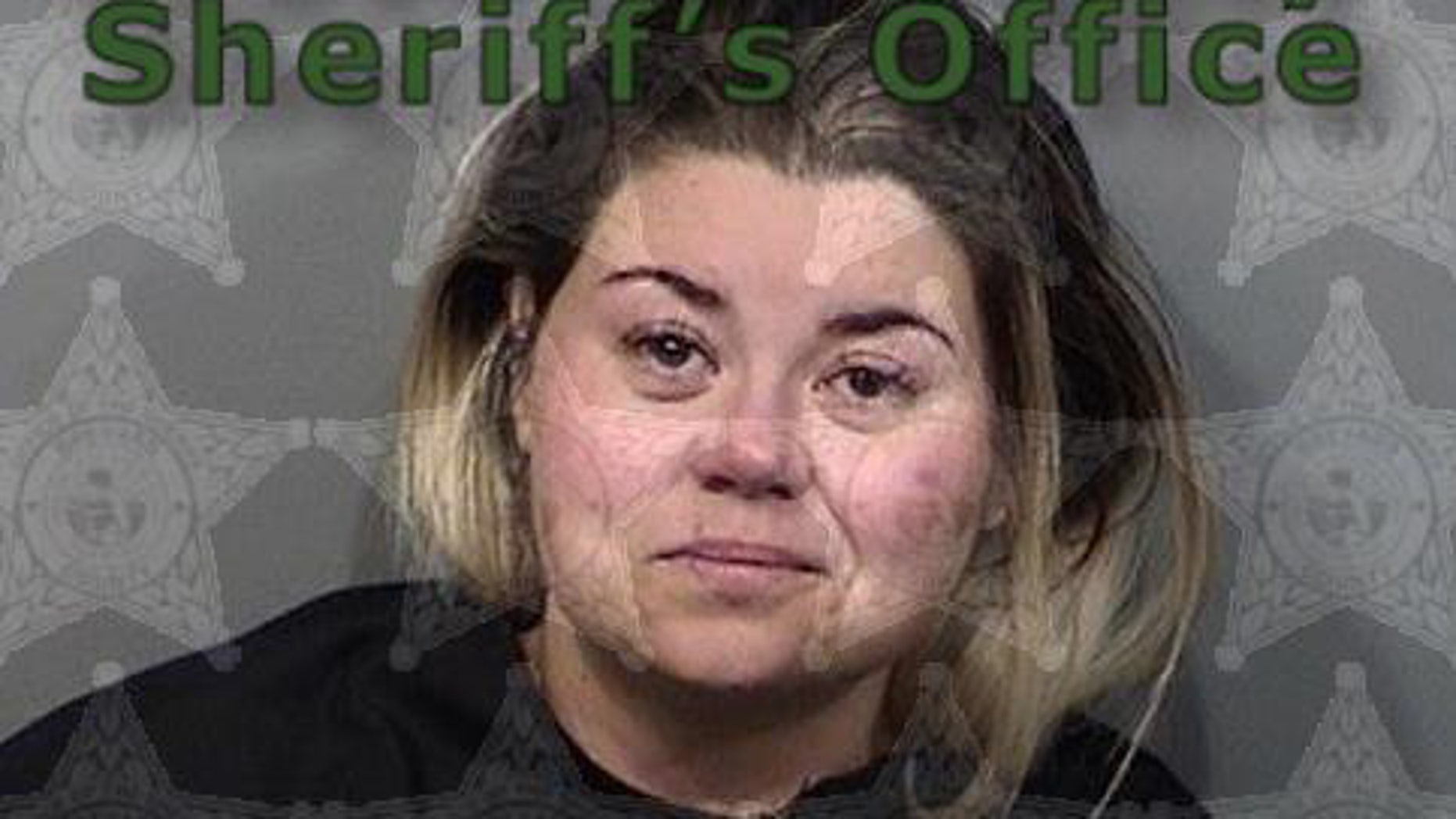 Police in Melbourne, Fla., arrested Audra Adams, 32, on charges of trespassing and disorderly conduct, among other charges, after responding to the Monkey Bar and Grill on the night of May 12, where they found Adams in the parking lot, refusing to leave, according to arrest records shared with Fox News.

The Monkey Bar… truth in advertising?

The bar’s owner told police that Adams had tried to kiss “random” patrons inside the bar before she was asked to leave. Adams initially refused, but then wandered into the parking lot, where she continued to refuse to leave, according to the arrest report. Police offered to call her a cab, or phone her family to come pick her up, but instead she sat on the ground and stated that she would not go.

“Shelter in Place” has been hard on several of us but this old biddy lost her mind from lack of attention. I feel better about my own problems now.

During this time, she also phoned 911 a total of five times, including once after the police had already responded to the bar, and once again when police were questioning her in the parking lot. When one of the responding officers asked why she was calling 911, she said she “felt the bar was not practicing social distancing or following the guidelines to be open.”

Maybe if she had pretended to be a man kissing women..? And then not tried the false flag while the police were present?

Police again asked her to leave, at which point again refused and stated that she would “sit in the parking lot all night.” She was then arrested and turned over to the Brevard County Sheriff’s Office.

It’s always white trash from Brevard and Broward Counties. Yo, Cubans! It’s your turn to do something stupid! Please!

Adams has been charged with trespassing after warning, disorderly conduct, resisting an officer without violence (for allegedly trying to flee after she was handcuffed) and misuse of the 911 system.

Textbook Social Justice without the plausible deniability. I would love to hear that 911 transcript.

Adams: “Somebody is violating social distancing in the bar! HOLD STILL SO I CAN KISS YOU, YOU FUCKING TRUMP SUPPORTER!!!”

Adams: “The police are NOT keeping six feet away from me! They put handcuffs on and told me to go home!”

Bars and restaurants in many parts of Florida were allowed to reopen as of May 4 under Phase 1 rules, which stipulate they limit indoor seating to 25 percent of capacity or less, and provide at least six feet of space between parties of guests both indoors and outdoors. The entire state later moved to a “full Phase 1” on May 18.

Wimminz, the police are not going to mindlessly believe your cries for attention anymore. Not even in Brevard County.

2 thoughts on “Florida Woman Kills MeToo Movement With A Kiss”