You smartphone dings. It’s an alert from the government: somebody flagged with Chinavirus passed within six feet of you. You are now required on penalty of law to be imprisoned, er, isolated for two weeks.

Apple and Google announced on Friday an unprecedented collaboration to leverage smartphone technology to help trace and contain the spread of coronavirus.

Convergence uber alles! Just so you know, tech giants, serving the devil is like being a Highlander. There can be only one and despite that tattoo on your forehead, your name isn’t Satan.

The collaboration will open up their mobile operating systems to allow for the creation of advanced “contact-tracing” apps, which will run on iPhones and Android phones alike.

The apps would work by using the Bluetooth technology in mobile phones to keep track of every other phone a person comes into close contact with over the course of a day; if that person later finds out they have Covid-19, they can use the same system to alert all those people, dating back to before they would have become infectious.

No need to get up. The government will surely handle the notifications for you as a “convenience”.

The idea is to help national governments roll out these contact-tracing apps to allow lockdowns to be lifted earlier, by letting authorities much more readily identify new clusters of infection. The technology would also help those who have been exposed to a person with Covid-19 self-isolate before they themselves become infectious.

If you want to see your normal life again then give up your privacy!

Concerns are already being raised about the effectiveness of such technology and privacy concerns surrounding its implementation. The companies are opting to use Bluetooth to track who has been in contact with Covid-19 cases rather than location services to protect some user privacy, but advocacy groups are still wary.

Don’t get scared. Get a lead-lined carrying case.

“No contact-tracing app can be fully effective until there is widespread, free and quick testing and equitable access to healthcare,” Jennifer Granick, the surveillance and cybersecurity counsel at the ACLU said. “People will only trust these systems if they protect privacy, remain voluntary, and store data on an individual’s device, not a centralized repository.”

Translation, people will only trust these tracking devices if they don’t work.

Similar apps have already been trialled in nations including Singapore and China. In Europe, the Czech Republic says it will release such an app this month. Britain, Germany and Italy are also developing their own tracing tools.

But the apps have been held back by a combination of reduced uptake – the Singaporean app is used by 12% of the city, limiting its effectiveness – and difficulties in working around privacy protections built into the iOS and Android operating systems. It is those limits that Apple and Google will be lifting, the companies announced today.

Privacy and civil liberties activists have warned that such apps need to be designed so governments cannot abuse them to track their citizens. Apple and Google said in a joint announcement that user privacy and security are baked into the design of their plan.

Pam Dixon, executive director of the World Privacy Forum, said she will be looking closely at the companies’ privacy assurances and for evidence that any health data they collect will be deleted once the emergency is over.

“People are dying. We have to save lives. Everyone understands that,” she said. “But at some point, we’re going to have to understand the privacy consequences of this.”

Mizz Dixon demonstrates why women shouldn’t have authority over men when she refuses to directly confront this blatantly tyrannical agenda. She’s an “advocate of privacy” but still female & risk-averse in her hardwiring, so you can count on her until you need to count on her. Blah blah privacy, but “now people are dying!”

News flash, the Founders didn’t put restrictions on government so that government would be MORE effective.

Security experts also note that technology alone cannot effectively track down and identify people who may have been infected by Covid-19 carriers. Such efforts will require other tools and teams of public healthcare workers to track people in the physical world, they say. In South Korea and China, such efforts have included the use of credit card and public transit records.

God bless the civilly disobedient. It’s amazing what one can accomplish just by refusing to voluntarily comply with Evil, Inc.

Given the great need for effective contact tracing, the companies will roll out their changes in two phases. In the first, they will release software in May that lets public health authorities release apps for both Android and iOS phones. In the coming months, they will also build this functionality directly into the underlying operating systems.

On Friday, the companies released preliminary technical specifications for the effort, which they called Privacy-Preserving Contact Tracing. 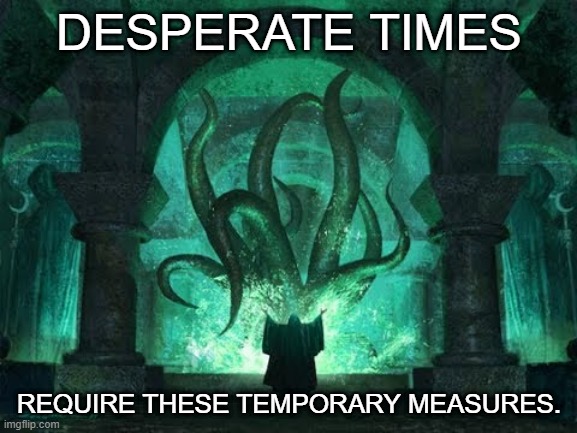 6 thoughts on “It’s Official: Your Smartphone Is Now Your Leash”