I’ve sneaked back online for at least one posting. Permissions have been modified so people who have posted before can skip moderation.

It’s always fun, watching SJWs react to being held to their own standards after the utility to the Narrative has ended. They truly believe that rules don’t apply to them; reason #1 that I hope God serves popcorn on Judgment Day. Yesterday, they believed that exposing  Badthink People with their Badthink beliefs was righteous. Today, they fear that quarantine-imposed distance education will force them to speak on the record about what they preach.

Heheh. Luke 4:21 “And He began to say to them, “Today this Scripture has been fulfilled in your hearing.””

Professors across the country are taking to social media to express their concern over being forced to deliver their course lectures online amid the coronavirus outbreak, sharing with each other tips on how to limit the number of people who are able to see what they’re teaching students, and criticizing “right wing sites” and even Campus Reform, specifically. 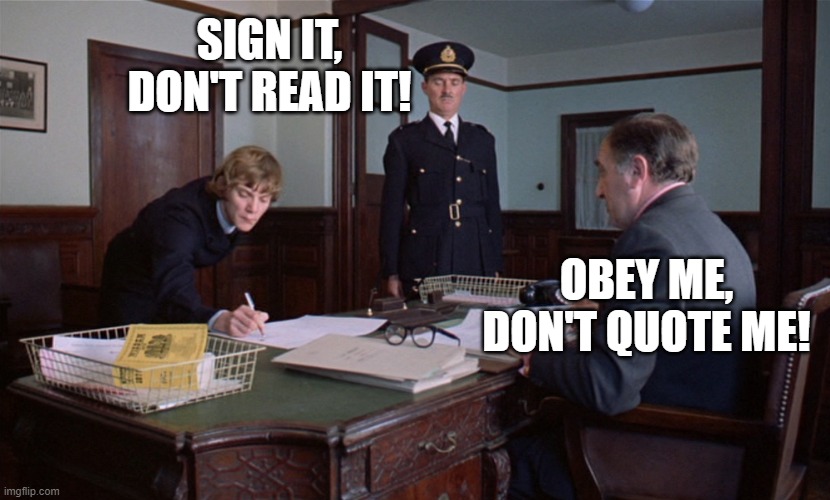 Texas Christian University Associate Professor of Political Science Emily Farris tweeted Thursday, “if you are recording a lecture on anything controversial, be prepared for right wing sites to ask students to share it.” Campus Reform reached out to Farris via Twitter Direct Messaging to allow her the opportunity to further explain her comments or to clarify. She later blocked the author of this article on Twitter. 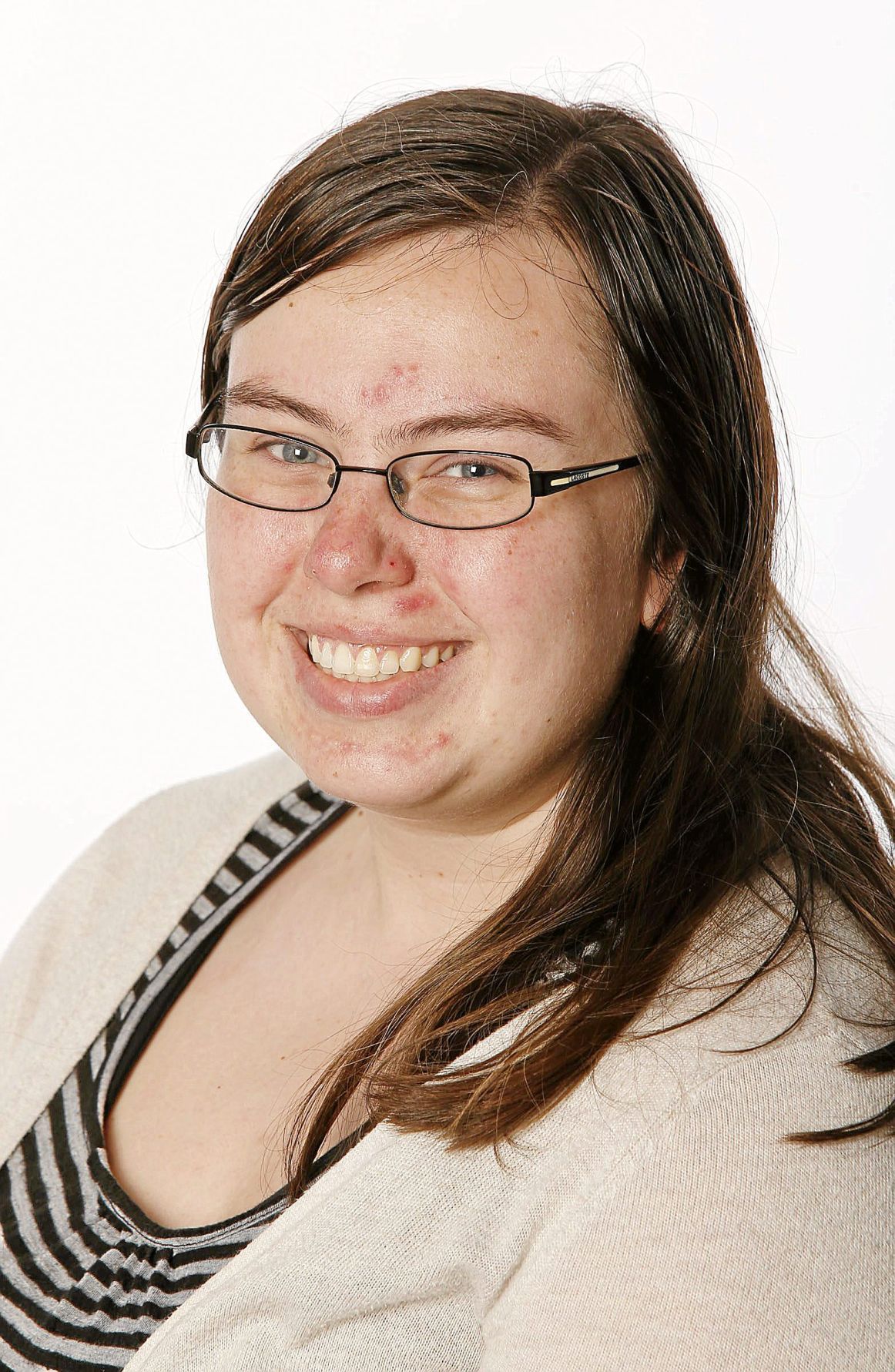 What was not a controversial belief, from Emily Farris’ perspective, was her latest suicide attempt.

I’m not ‘mentally ill.’ I’m a student with depression.

My best friend saved my life.

He didn’t push me out of the way of a car or jump in front of a bullet. It was much simpler than that. He saved me with his words.

“Wow … just wow,” with a photo from the front page of a newspaper. He was making fun of a hideous newspaper cover. I was a newspaper designer. We shared photos of pages all the time.

Five hundred previous generations of men: “I love you.”

The words weren’t profound or groundbreaking, but I’ll never forget them. What they were was a reminder. Most importantly, they were an interruption.

I had the stash of pills. I had been storing them for awhile, but March 11 was the first time I had seriously thought about taking them. The round, white pills felt small in my hand, but I knew the damage they could do. I felt alone and dark, and in that moment, nothing could have been worse than the sharp edge of that pain.

But that message, three words that would seem insignificant to anyone else, including him, made me think twice. It reminded me of just how much I’d be leaving behind.

I threw the pills away. I didn’t want to be tempted to use them again.

LaSalle University Assistant Professor of Public Health Christen Rexing replied to Farris’ tweet, asking why others could find topics such as “gun safety, women’s health, elections, etc.” to be “controversial, as they are “evidence-based.”

Reading the actual twit… tweet?… it’s what the right-wingers might find controversial that she’s worried about. And yes, there will be “controversy” and “discussion” about their disarming us and murdering babies. Possibly about witch-burnings, too.

“Seems like the flood gates could open,” Rexing commented in response to courses moving online.

Columbia University political science professor Jeffrey Lax said he has been “thinking about” how students would be able to record classes.

Actually, he pointed out that students can record their profs regardless. I’m not impressed with this author’s paraphrasing. 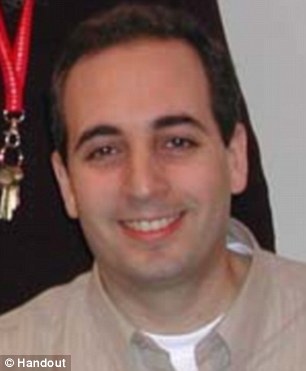 One would think Lax was a fan of recording what people say:

A senior administrator at New York City’s public university system allegedly complained about ‘too many Jews’ on the faculty of one of the schools – even though he himself is Jewish.

Stuart Suss, a former interim president at Brooklyn’s Kingsborough Community College, was said to have made the remark to one of his professors, who then told a colleague while secretly recording the conversation, according to the New York Post.

On April 4, Jeffrey Lax, the chairman of Kingsborough’s Business Department, had a conversation with math professor Ronald Forman.

‘What did you hear him say?’ Lax asked Forman.

‘Oh, that there are too many Jews,’ Forman is said to have replied.

The revelations surfaced during litigation of a civil suit filed by Lax against Suss in Brooklyn federal court.

Suss serves as the vice president of academic affairs at the City University of New York’s (CUNY) Guttman Community College.

Lax is suing because he alleges that Suss made anti-Semitic remarks and cut down the number of Jews on the Kingsborough faculty.

Recap: Lax was the one making the secret recording when he asked Forman what the third party, Suss, had said in a different conversation… and then entered that secret recording as evidence against Suss in a civil rights lawsuit.

Now, Lax doesn’t want his statements to be recorded because third-party right wingers might get their hands on it. That is some very Lax projection.

“If Campus Reform harasses you or someone you know, the best response is to ‘follow the money.’ Campus Reform receives $1.4 million from the Leadership Institute, a Koch-funded organization designed to delegitimize academics they consider too left. They are not a new [sic] source,” Kamola tweeted.

You haven’t truly arrived as an agent of Good until Evil has called you out specifically. The Kochs haven’t pinged my radar yet because they’re simply that unimportant to the Manosphere. Methinks the Lefties need to believe that we’re a pack of weak men ruled by uncaring overlords just like them.

Their comical desperation to identify the Leader Of Gamergate lends credence, as did the efforts of France’s Macron to create tame “leaders” of the Yellow Vests.

[Rachel Michelle Gunter] whose website says they are a history professor at a “community college in North Texas” wrote, “I’m taking steps to limit this but nothing is foolproof.” 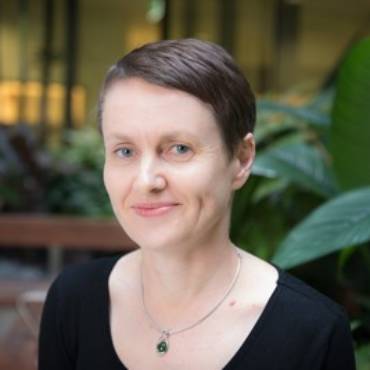 Farris asked how Gunter was working to ensure her lectures are not made public, to which Gunter responded with one tip for her colleague.

“Instead of posting videos direct to LMS (which would then own them) I’m posting links to the videos on youtube. The videos themselves are ‘unlisted’ meaning you can’t find them in a search or if you go to my page-only if you have the direct link. Doesn’t stop link sharing though,” Gunter said.

I use the 4K Video Downloader program. Works great on youTube but not always with other sources such as Big Three network media.

Someone mentioned here on Twitter having Disney soundtrack on their videos because then Disney would end up taking them down for copyright infringement.

She must have been joking. Pirating Disneycorp IP in hopes that Disneycorp will take down us right-wingers for pirating their IP is so stupi*hic* We’re in trouble, guys. This devilishly simple plan will hurt us so much that God-Emperor Trump Himself might lose the November election! This will break the Internet!

3 thoughts on “Obey Your Teacher But Don’t Quote Her”