The Left can’t meme and I missed it when they also tried to game. Turns out, the Pozzed journalist that lit off GamerGate, Leigh Alexander, consulted on a no-gamer game called Sunset (2015). The result was… well, you probably never heard of it, either.

No one understands video games more than gamers. When a gamer picks up a game, he immediately knows how to play it—it’s what sets him apart from the social justice activist who sees the medium as a means to propagate an ideology.

Essentially, gameplay is an abstraction made up of loops and repetitions, delivered through the mechanics of a game (like shooting enemies or solving puzzles). In its most simple form, a video game can distribute gameplay in the form of a general loop: gameplay > cutscene > gameplay > cutscene.

On some level, the cutscenes are intended to serve as a reward mechanism, signaling to the player that they have achieved a desired outcome. More advanced games attempt to close the gap and minimize what game designer Clint Hocking calls “ludonarrative dissonance,” or the separation of gameplay from story. Criticizing the game Bioshock, Hocking writes that, “Bioshock seems to suffer from a powerful dissonance between what it is about as a game, and what it is about as a story. By throwing the narrative and ludic elements of the work into opposition, the game seems to openly mock the player for having believed in the fiction of the game at all.”

Generally speaking, however, gamers take very little issue with this dissonance because as a reward mechanism, cutscenes only matter in single-player campaigns. It’s like watching most movies—you’ll only really want to see it once. Gamers can spend thousands of hours in Call of Duty, without once giving a single thought as to whether the repeated rounds of battle on the same map is contextualized through a story.

No need for the fancy terms. There are two kinds of games: the kind you play with friends like Call of Duty, which have no storytelling need at all,  and the kind that tell a story that you can be a participant in. Not necessarily one that you can affect the outcome of so long as the story is one you find interesting.

In her seminal piece—the one that launched GamerGate—journalist Leigh Alexander wrote: “‘Gamers’ are over, ‘gamers’ don’t have to be your audience.” Alexander’s treatise argued that it was high time game developers stopped catering to their traditional demographic, and instead, should shift their focus to the larger, non-gaming audience. “These obtuse shitslingers, these wailing hyper-consumers, these childish internet-arguers—they are not my audience. They don’t have to be yours. There is no ‘side’ to be on, there is no ‘debate’ to be had,” Alexander wrote.

She cried havoc and we let slip the Nerds of Hell! 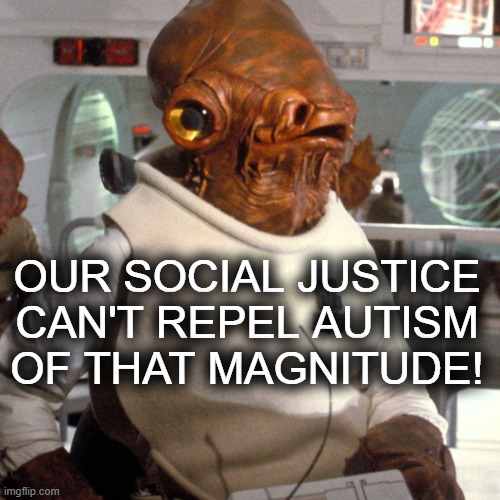 But this isn’t a recap of history.

Alexander would later take this philosophy on the road to consult on a game called Sunset (2015), in which players take on the position of an African-American housekeeper named Angela, who works in a fictional South American country during a socialist revolution. In Sunset, players read books, push buttons, and interact with items within the confines of an apartment to learn about the civil war against the capitalist dictator who runs the [fictitious] country.

That sounds horrible. Worse than horrible. It sounds like something an SJW would force himself to do as penance for wanting to have fun. Any gamer would try to jump out the window, swan dive into a BASE jump and hope that impresses El Presidente enough to offer a mercenary contract.

Of course, it failed as a game. One, it’s not a game you can play with friends. Two, it’s not a story you can participate in. Sit inside an apartment doing menial labor while the cool NPCs fight a war without you? Talk about missing the Call of Duty.

Three, it’s not even edutainment. You roleplay a Marxist fantasizing about how a proletariat uprising SHOULD work because every real-life uprising ended with the capitalist winning. Hello, black market!

Even Commies can be fun to play… I enjoyed Red Faction, a fictitious proletariat uprising on Mars… if you include enough railguns and ICBMs instead of making the protagonist a vibrant janitor dusting the fricking bookshelves.

Which is reason #4 that the game failed: no conflict. I can only suppose that a Man vs Man narrative would have been as triggering as if Aunt Jemimah had come across an AK-74 behind the bookshelf.

Sunset is played from a first person perspective. Angela Burnes, an American citizen who is visiting the fictional country of Anchuria, has to perform numerous housekeeping tasks an hour before sunset. As she performs her tasks, the player finds out more about the Civil War and the dictator that currently leads Anchuria. As time goes by, changes occur both within the house and in the city which Angela can see through the windows.

Reason #5: When you do first-person perspective, the character should be either a blank slate (ex. System Shock) or somebody the player is likely to identify well with. A black woman on an American visa to a brown country being exploited for cheap labor is too overdeveloped in ways the game-buying demographic is not going to relate to.

Burnes was inspired by Angela Davis, 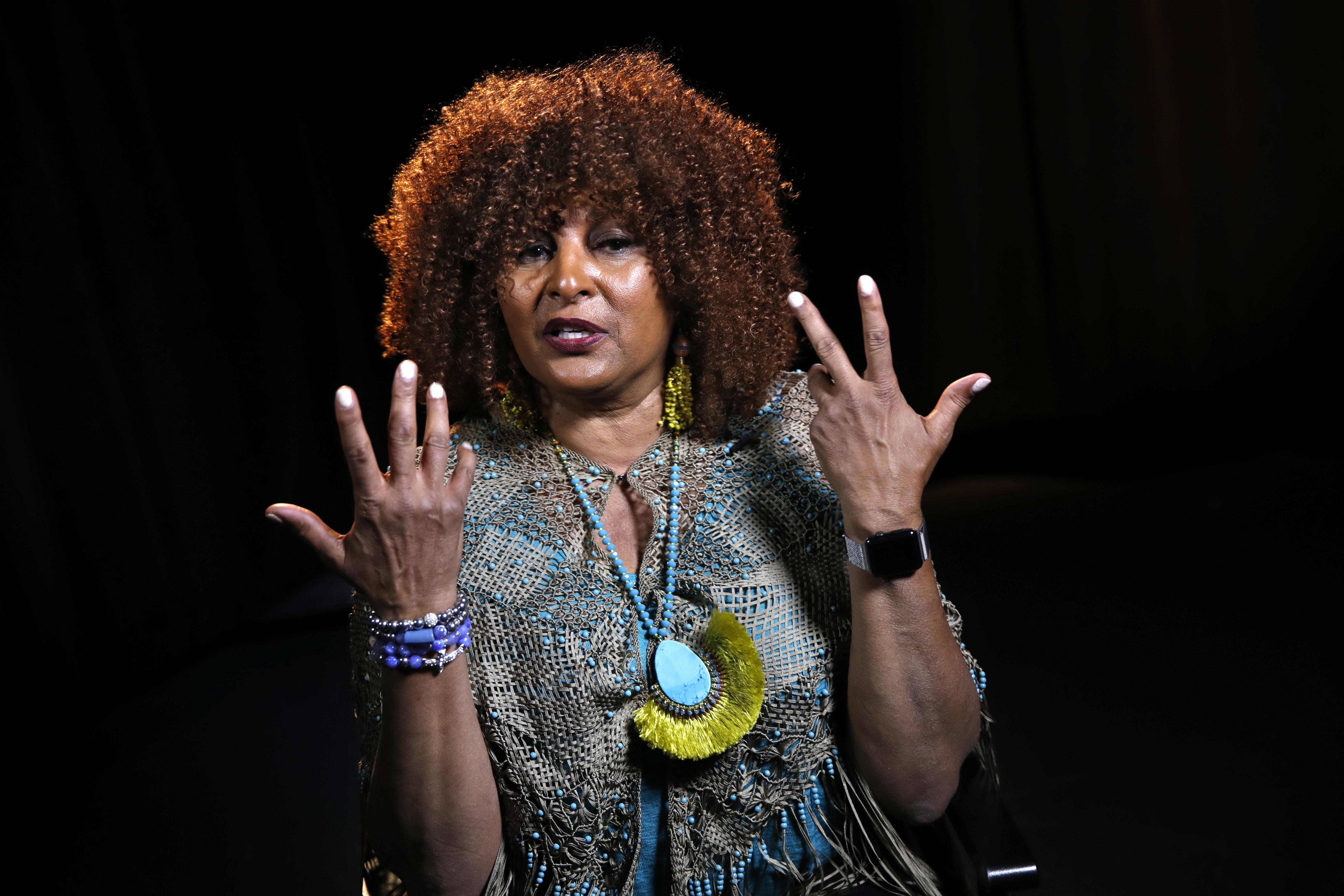 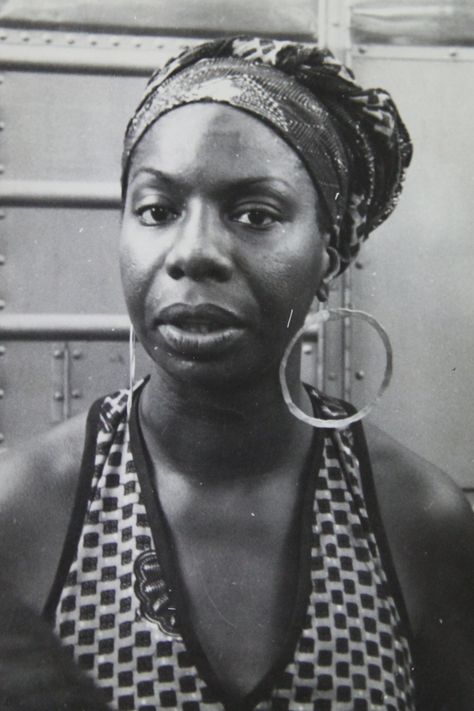 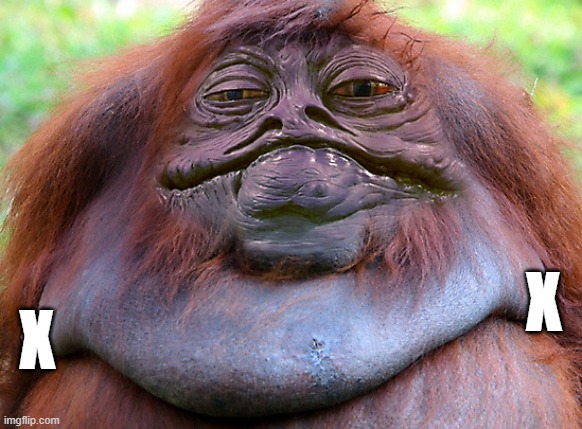 [Developer] Tale of Tale’s Aureia Harvey’s experience as an American expatriate informed Burnes’ character. The choice of the 1970s setting drew from Tale of Tales’ belief that the period represented a shift, a time worth exploring when “Western culture morphed from an authoritarian civilization based on rules of decency and formal traditions to an egalitarian society that celebrates individual freedom above all“.

Tale of Tales spoke of recapturing a spirit of innocence, where belief in social change through popular revolution was still alive.

Get real, Barbie. Convincing your father than a week in Dubai is missionary work for Jesus is no revolution. Missionary position, more like!

The game was part funded by the Flanders Audiovisual Fund, and further funding came from a Kickstarter crowdfunding campaign which began in June 2014, it achieved its $25,000 goal and raised $67,636 in July 2014.

One thing about SJWs: they can find funding for ANYTHING.

The game received a score of 65/100 on reviews aggregation website Metacritic based on 33 reviews, indicating a mixed response. Michael Thomsen of The Washington Post wrote, “Sunset creates a beautiful and sometimes-unnervingly artificial platform for the alienating role-play bound up in employer-employee relationships, staged against a backdrop of historical revolution that threatens to spoil it.”

Edge awarded the game a score of 9/10, describing it as “an enormously affecting examination of the impact of war. Not on soldiers or politicians, but on everyone else – those who can only watch from the sidelines.”

Taylor Wilde of PC Gamer rated it 68/100 and wrote, “Sunset’s themes, setting, and plot are plenty interesting, but the player’s interaction with them feels incongruous.” Writing for Game Informer, Kimberley Wallace rated it 5.75/10 and said, “The story is fascinating, but the gameplay quickly becomes humdrum and the technical problems are extremely frustrating”.

When even your cheerleaders say it’s kind of meh…

Tale of Tales characterized Sunset as a commercial failure, as it sold 4,000 copies in its first month of release, half of which were reserved for Kickstarter backers. Following this failure, Tale of Tales announced that they would no longer pursue commercial video game projects.

…that’s why. “Commercial failure” means they spent more making the game than selling it, which at the budgeted cost of $25k is pathetic. The SJWs didn’t want to purchase their own Narrative.

I played it, and it was abysmal. Its best feature is that you can get a refund for it on Steam if you manage to beat it in under two hours.

To be fair, their goal was never to make money; it was to promote social justice. “Our desire to reach a wider audience was not motivated by a need for money but by a feeling of moral obligation. We felt we had to at least try to reach as many people as possible. To make the world a better place through the sharing of art as videogames, you know,” they wrote.

It wasn’t art, it wasn’t a videogame, and the developer didn’t have enough moral obligation to try a second time.

They wanted to make a game, they explained, that didn’t follow video game conventions—but still wanted it to be a “game for gamers.”

“[E]ven within Sunset’s carefully constructed context of conventional controls, three-act story and well defined activities, we deeply enjoyed the exploration of themes, the creation of atmosphere, the development of characters, and so on. Abandoning some of our more extreme artistic ambitions…

Per the wikipedia article, “The apartment in which the game is set is based upon a design for the “ideal bachelor pad” from a 1970 issue of Playboy”.

…actually made work easier and more enjoyable. And that’s when we should have realized that we were on the wrong path. Because whatever we enjoy is never, ever, what the gaming masses enjoy.”

Come on, SJWs. Even you don’t enjoy what you say you enjoy. Like vampires, you are creatures of darkness yet need a torch to not fall down your own stairs. Also, you suck.

One thought on “The Left Can’t Game”