Could the art of face-reading have prevented this triple murder? 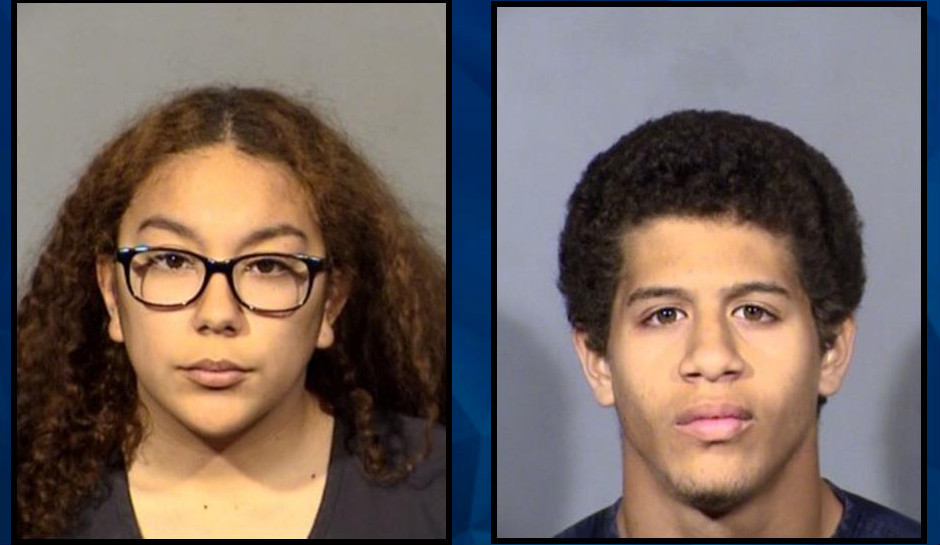 On the left is Jordan Guzman, age 20. Problem glasses, right off the bat. I believe thick, dark frames, especially when wing-tipped at the upper outer corners, serve as a psychological barrier between themselves and the outside world. Not always; one must account for style and it’s possible their eyesight is bad enough to warrant heavy corrective lenses that need such a frame; but on Jordan’s face, they stand out almost painfully. In fact, I can’t read her eyes because of them.

Her nose is narrow, suggesting limited social energy, and significantly upturned for an impetuous attitude… opposite of the downward-pointing shrewd nose.

The Chinese believe earlobes that poke out like hers are bad luck.

I haven’t reached a strong conclusion about wide mouths with narrow lips like hers. They might signal deception/treachery; I first became aware of them on Jeffrey Epstein 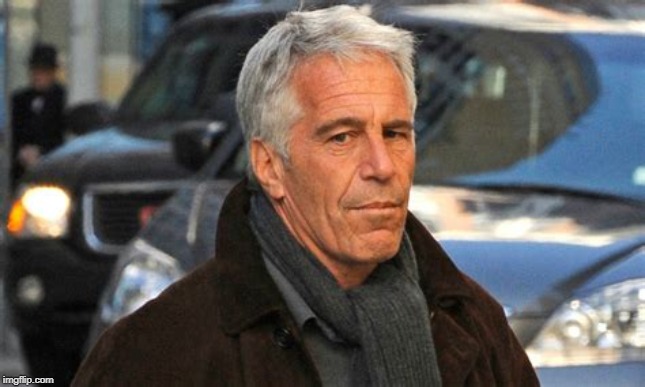 ..and have been curious to confirm whether they indicate antisocial personality. When I practice that face in the mirror, I feel like I’m keeping secrets. (Feel free to comment on this. I’m still indecisive.)

Conclusion: Do not accept as a tenant! Many conflict/disorderly indicators.

His eyes are shaped that way because of lowered eye canthus (outside corners of the eyes). That indicates a slower, nonconfrontational personality that can be indecisive.

Wide nose & nostrils, probably an extrovert. But his mouth is narrow, meaning he doesn’t talk much, which indicates introvert. Hmm.

When the lower face is trapezoidal, it can indicate loyalty. Also, a solid chin with a neck that thick, he’s probably into sports. Perhaps team sports and he’s the quiet guy on the team.

Conclusion: Would accept as a tenant, but will probably throw the occasional loud party.

And what a party it was!

A 20-year-old woman and her 18-year-old boyfriend have been charged with the murders of the woman’s three roommates over a rental dispute, police said Friday.

Unusual for a woman that young to have an even younger boyfriend. The chick is normally the one who’s barely legal.

Jordan Guzman and Anthony McCloud were found in Las Vegas, 250 miles away from the scene of the crime in Hemet, California, according to police. They fled there in a Hyundai Sonata belonging to one of the victims; that vehicle was recovered.

The Hemet Police Department said officers responded to a home in San Jacinto Valley at about 9 p.m. Wednesday night after receiving a call about “a female in the home covered in blood.” The husband of one of the victims, 46-year-old Wendy Lopez-Araiza, made the 911 call after he arrived home from work. When officers and paramedics arrived, they found two more victims in the home.

Taking in boarders is becoming common in California. As the middle class is squeezed out, the ones who have homes start looking for extra income and the ones who don’t, are safer bets than used to be typical. I’m a boarder myself. Didn’t used to be the case that hardworking model citizens like me were still low-tier renters at middle age… and harlots in her mid-twenties were living in three-bedroom houses.

Also back in the day, renting a room to an unmarried young woman was asking for trouble. Why did she want to be away from male authority? Usually prostitution. Hemet is not a college town so even that excuse doesn’t fly.

The other victims were identified as Genesis Lopez-Araiza, 21 — Wendy Lopez-Araiza’s daughter — and Trinity Clyde, 18. All three were pronounced dead at the scene. Police said the Riverside County Coroner’s Office would provide a cause of death after autopsies were complete but noted that “injuries (were) consistent with murder by means other than a firearm.”

Women don’t generally have the strength to kill like that. Firearms and poison are more their speed. And boyfriends, of course.

Guzman and McCloud were suspects almost immediately, police said, because Guzman had recently moved into the home, and investigators were told there had been a dispute about the rent. Both had reportedly been at the home earlier in the evening. Local media reported that family members said the Lopez-Araizas were trying to get Guzman to move out.

“I know they were trying to get her to move out, I believe,” family member Cheryl Mead told ABC7. “I guess that this is how she retaliated, which is pretty horrific.”

She was the tenant and he was the killer? This picture is taking shape fast. You probably THE BORDERLINE PERSONALITY DISORDER FOUND A WEAK MAN TO MANIPULATE are already thinking what I’m thinking.

Tony had no personal beef with the landlady but when Guzman was ordered to leave, she told her boyfriend to murder three innocent people in cold blood… and he did it. They then robbed the dead and left for Las Vegas. Hemet is located north of San Diego so a smart man would have run for Mexico before the police inevitably connected the “crime scene fingerprints match boyfriend of psycho tenant getting evicted” dots. Fleeing to Vegas in the victim’s car sounds more like what a psycho bitch with stolen money would do.

But then, a smart man would have called the cops on his batshit-crazy girlfriend and grabbed a new one off the batshit-crazy-girl tree. Come on, Tony, even Tinder-sluts would be a step up! Not that you’ll be setting up a Tinder account while in San Quentin for a million years to life.

When detectives learned of a possible connection to Las Vegas, they contacted police there with descriptions of the suspects and the vehicle, which belonged to Clyde. Police there located the car early Thursday morning and took Guzman and McCloud into custody. Both have been charged with three counts of murder and are being held at the Clark County Detention Center on $2 million bond each pending extradition.

Fast work. Whether you trust physiognomy or not, it’s a very safe bet to not lease a room in your home to unmarried women of college age. Especially if she isn’t keeping busy by attending college.

3 thoughts on “Physiognomy: Tenant From Hell!”