A slightly dated story but one that perfectly illustrates how fatherlessness causes violence in society.

DETROIT (WXYZ) — “I don’t know if it was a self defense or what, but he had been seeing this young lady,” said Teneal Johnson whose teenage son is now accused of killing 70-year-old Jamie Mintz early Monday morning in Mintz’s home on Mansfield in Detroit.

Johnson’s son, 17-year-old David Williams, was dating Mintz’s 14-year-old granddaughter despite their parents and other relatives trying to keep them apart.

Ah, the old story of Romeo and Juliet. Now viewable in black and white: 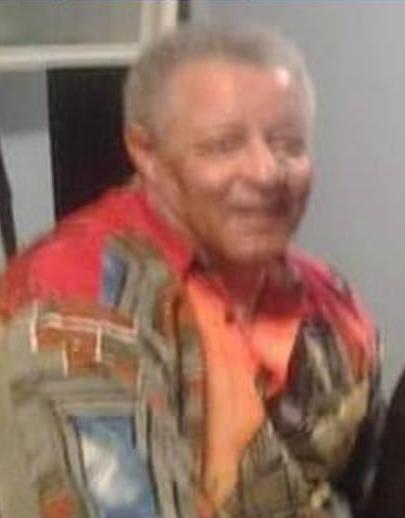 Terrible photo, but it does establish that Juliet was white. Romeo was black: 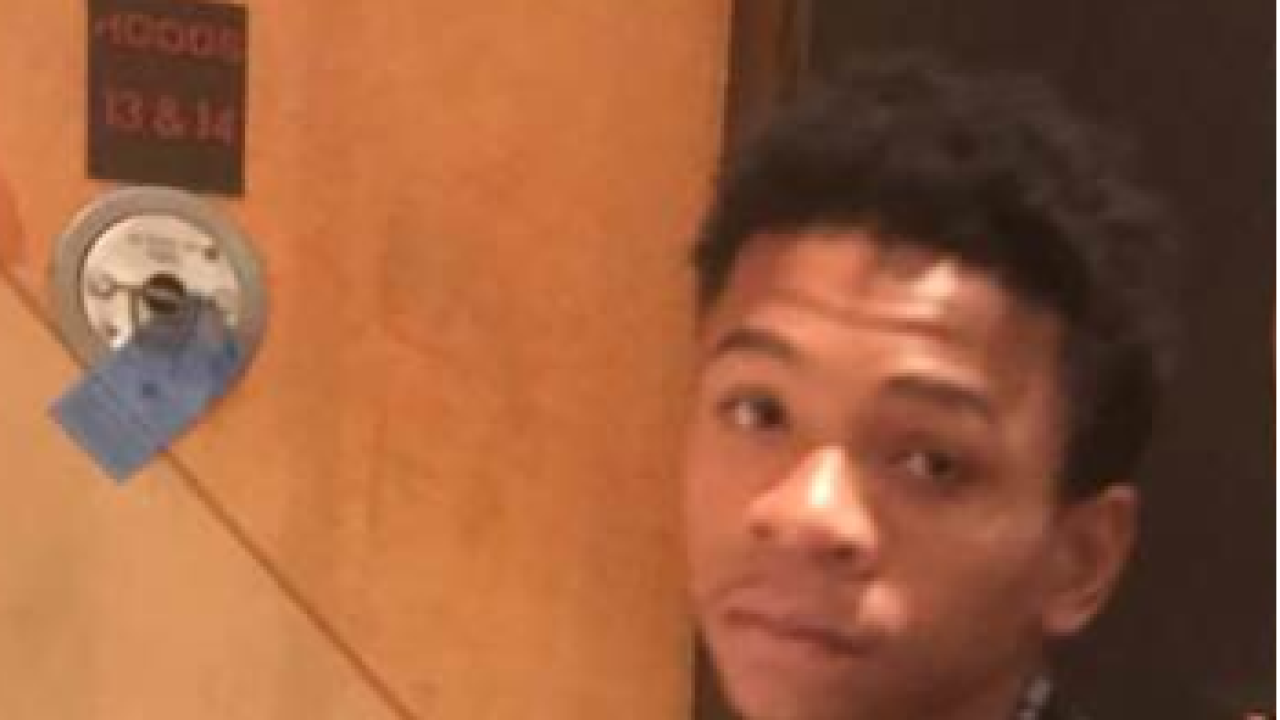 On Thursday, Detroit police released photos of David Williams as they search for him and hope for the public’s help in locating him. It was late Sunday night or Monday morning when Mintz’s relatives say his granddaughter secretly let David into the house. Around 4:00 a.m. the teens turned on a light and it woke Mintz up out of his sleep.

Mintz found David Williams in his house and, according to relatives, he wanted David to remain there until he alerted police and they arrived.

At gunpoint, it must be noted. Romeo then murdered Mintz with his own gun.

David Williams was already on probation in a domestic violence case involving an alleged assault on his stepfather, and we’re told he feared going back to jail.

How’s that no-more-bail reform working for you liberals? *checks on NYC* wow, chucking rocks through peoples’ windows doesn’t count as violence. Yeah, we told you elected fuckers this kind of thing would happen, which means you’re accomplices.

On the bright side, Juliet didn’t fall in love with a Bucky Beta type who would expect her to stay at home, jobless and dependent upon a husband. Women are evolved to favor genetically superior mates!

Detroit Police say the teen struggled with Mintz, wrestling the gun away from him and shooting him.

Mintz, a Vietnam veteran, was killed and the teen fled the scene on foot.

Either Mintz was befuddled by granddaughter defending the intruder or he was ambushed. Frankly, the situation was at the point where he could lawfully have gunned down Romeo in cold blood. Home invasion plus statutory rape plus probation violation plus the old “I was afraid for my life” equals cops who’d rather finish that crossword puzzle than make an arrest.

Teneal Johnson says she saw her son Monday afternoon and he seemed fine. She said he gave no hints that hours earlier, he had a deadly encounter with his girlfriend’s grandfather.

The father of Mintz’s 14-year-old granddaughter, Melcolm Appleton, tells 7 Action News that Mintz would be alive if the state social workers had not forced her to be temporarily removed from their home and placed with Mintz for two weeks.

Appleton says he tried to tell state workers that his daughter was making up lies about him and his wife because she was upset that they were trying to keep her from seeing David. Appleton says his daughter is now devastated over the devastating loss of her grandfather and she now regrets ever sneaking David into the house.

Smooth move, Ex-Lax! You Child Protection Service providers believed a 14yo’s words over her father’s and pretended that moving her down the street would prevent… what? Prevent a violent probationer from continuing his statutory rape, or prevent Daddy from restraining Juliet’s gender experiments?

Had you done what you did for money, CPS, it would have been child sex trafficking.

Teneal Johnson fears her son has done harm to himself because it’s been days since she’s heard from him.

“It’s okay, baby! I don’t care that you’ve gone sexually feral with a new habit of murdering father figures, I just want to know that you’re okay! Call me!”

What a misandric abomination.

Fathers love their children by rearing them and when needed, disciplining them. Single mothers don’t, as we just saw. Romeo would not have been able to assault his stepfather if he’d still been with bio-dad (assuming he knows who bio-dad is… his precocious behavior suggests no), or if stepfather hadn’t cared about Romeo’s poor behavior. Juliet would not have been able to play alley-cat if her father’s right to restrain her self-destructive behavior had been confirmed instead of denied. And her grandfather should have taken the exact same steps as Daddy. With apologies for disrespecting the dead, he should have seen this exact situation coming.

Because fatherhood was absent at every level, Romeo grew up to be a murdering rapist before his 18th birthday and Juliet was “freed” to ruin her family. Stepdad is pressing charges against his stepson, Grandpa is dead, his gun now circulating on the black market, and Mr. Appleton has legit motivation to never again cooperate with the criminal justice system.

The only winner is Child Protection Services for sacrificing two more father figures to Social Justice.

One thought on “Burning Coal In Detroit”