I understand the critics of physiognomy. Correlation is not causation, etc. At the same time, unwillingness to look for red flags can backfire badly, dangerously and hilariously. 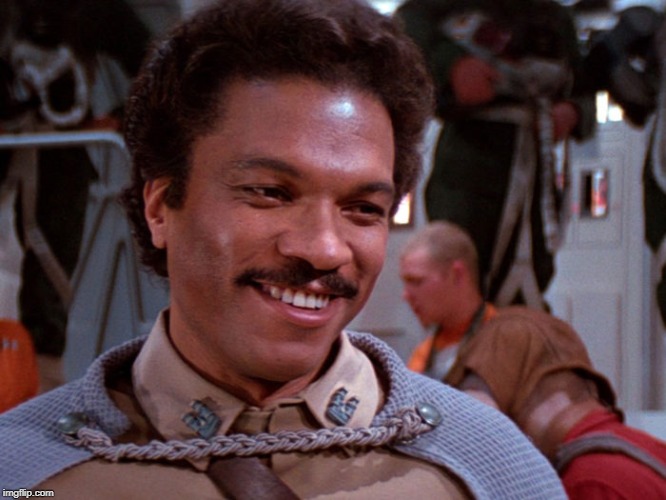 And here’s Arlando Henderson, trusted vault manager for Wells Fargo until he posed with their money on Facebook: 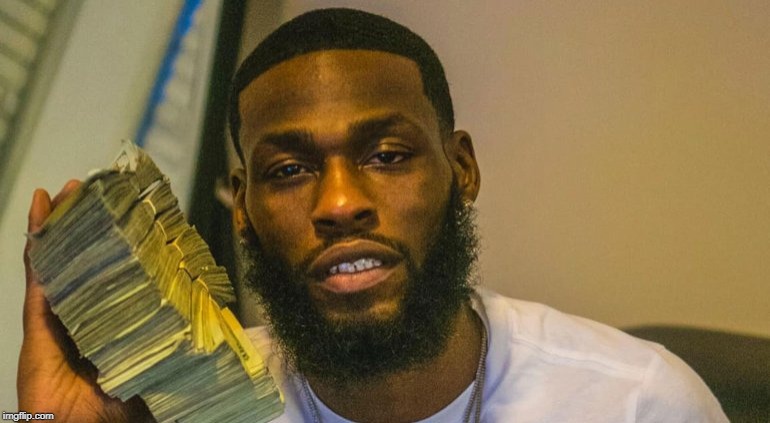 Which one should you hire to work at your bank? Neither? Correct, but one could be forgiven for trusting the smooth con artist.

Somebody should be fired for hiring Arlando.

Arlando Henderson began working at a Wells Fargo location in Charlotte in April of 2019, according to the unsealed criminal indictment. Henderson had the keys to the bank vault and within two months of being hired, allegedly began stealing.

Federal prosecutors say that Henderson is accused of pocketing money from the vault on at least 18 separate occasions. The money he allegedly stole came from deposits made by bank customers.

Arlando Henderson posted about having access to large amounts of money on his social media accounts. In July and August of 2019, he shared several photos of himself holding stacks of cash. One caption read, “I make it look easy but this shyt really a PROCESS.”

Around July 16, 2019, Henderson attracted attention when he used $20,000 in cash to make a down payment on a Mercedes-Benz. He shared photos of the vehicle on social media as well. The indictment adds that Henderson also used falsified bank statements to acquire a loan from Ally Financial to pay for the vehicle.

Large cash purchases must be reported to the Feds. This law was first enacted to thwart drug money laundering and kept on the books because, as we see here, it detects other forms of money laundering, too.

Thus, Arlando’s bragging about the thefts in amateur rap videos on social media was helpful but unnecessary.

Arlando Henderson uses the nickname “AceeyFoez” on social media and appears to be an aspiring rapper. A link on his Instagram account leads to a Youtube music video.

His trademark phrase appears to be “Aint Wit Being Broke.” In the Facebook photo where he posed with the Mercedes Benz, he was wearing a T-shirt with the initials AWBB. His Instagram bio also includes the phrase.

Some sources say he claimed to be a military veteran but if so, probably only technically so. “Your country thanks you for the thirty seconds of service it took you to fail your first drug test.”

Federal court records show that an Arlando Mautrell Henderson filed for bankruptcy in Cumberland County, North Carolina, in June of 2013. Documents suggest that he owed more than $26,000 to various entities. Henderson appears to have agreed to pay $447 per month for 60 months.

Management didn’t trust the visual red flags OR do a background check before giving him vault keys!

Authorities probably feared he would flee the country. He probably was just making another rap video.

Henderson faces charges including financial institution fraud; 19 counts of theft, embezzlement, and misapplication; and twelve counts of making false entries. He was being held at a federal detention center in San Diego, according to inmate records.

The bank manager faces one charge of being a dumbass. 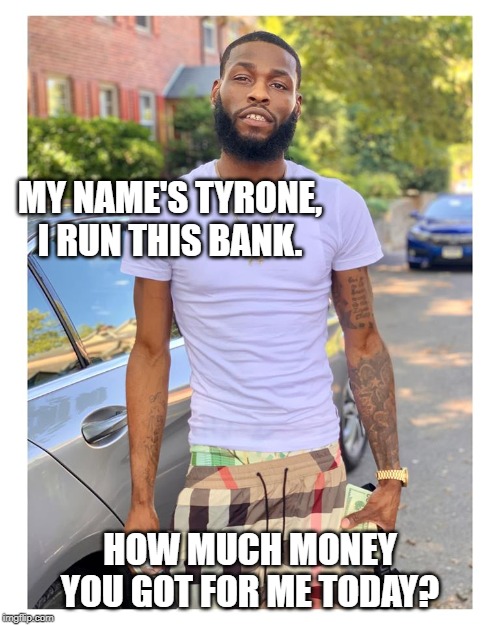