We have much to be thankful for. Christ is on the Throne, Trump is in the White House and our 21st-Century enemies resemble clowns more than genetically engineered supersoldiers. By way of example:

A real estate ad is garnering negative attention online for its unusual take on open-concept design.

The Philadelphia master suite comes with a walk-in closet, space for a bed and sitting area, and a bathroom. The catch: There are no walls separating the toilet and shower from the rest of the suite.

So, anyone sitting next to the fireplace or on the bed would be in full view of someone using the toilet.

That’s raising eyebrows on Twitter… with users expressing discomfort at the thought of using the facilities in front of guests or a partner. 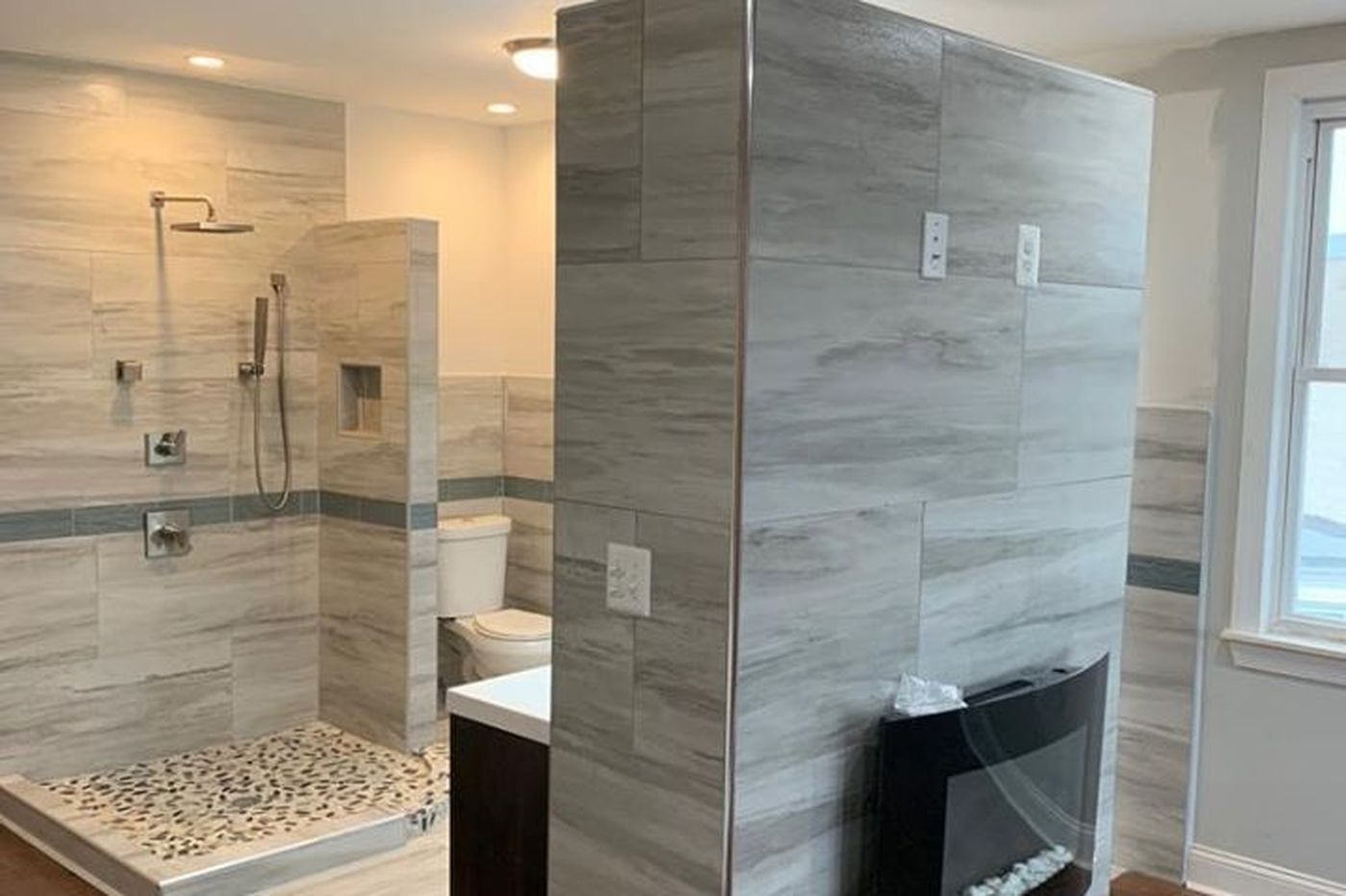 One reviewes, “the bat man”: Philly is WILD this bathroom has NO DOORS and they’re calling it open concept… only the brave will poop while their friends are over and can see them.

melissa @ digitalemo: this is the type of toilet I see in my nightmares

Kamara Abdur-Rahim, the developer who posted the ad: “It’s not for everyone. It’s only for that person who feels comfortable with it.”

You now know way more than you want to about Kamara.

She added that it’s not for “the person who isn’t open to getting dressed and doing other stuff in front of their partner.”

WAAAY more. What do you think, African or Arab?

Abdur-Rahim says she likes to experiment with design and the open-concept bathroom gives the room “a bigger feel.”

It’s not the first time a bathroom-bedroom mashup has made headlines. … But Amanda Pendleton, lifestyle expert with Zillow, says she can’t see the trend catching on.

“While I could see this design in a modern loft-type space, it loses its appeal if you enjoy entertaining or value your privacy,” she says.

I could see this design in a modern RV-type space… with a curtain for privacy.

However, not everyone online hates the privacy-free bathroom… they take issue more with the shower than the toilet, fearing that pooling water could damage the floors.

Disgusting AND dysfunctional! She must be African. But no pic for confirmation. That’s okay, because we’ll get to her work history on Linkedin which must be nearly as entertaining.

But Abdur-Rahim says she has plans to add frosted glass around the shower.

“I’m pretty proud of how it came out,” she says.

Here’s how she came out. Misspellings will be in boldface.

Being a confident Gurl consists of being sure of oneself and it is revealing through one’s image, action, and Diet. Everything is taken into consideration, inside and out of the body. One can look glamorous on the outside but still not have confidence which would show through other significant aspect such as her actions or diet. Our company helps with these issues; we target the woman whose head is down and help to lift it up. In addition, we target the woman whose head is up and help her keep it up. …

Our oganization’s number one goal is to instill confidence in women and give an opportunity for all to come together as one and help the community. We know we will touch each woman in a different way, and every individual would gain or restore confidence in herself. We want every women to become a CONFIDENT GURL!

Her current job building bathrooms without doors or curtains.

Black Power! Not to be confused with Black Grammar!

None of her bullet points make reference to sanitation or water damage.

She didn’t learn that doors on the bathrooms enhance the appearance? Or that shower curtains contain moisture?

Investigated the role of estrogen on Amypliod precursor protein levels followed by presentation to faculty and peers.

It’s a bad sign when your first job out of university is interning on the effects of estrogen.

You can put the savage in the college but you can’t put the college in the savage. More than anything, that unfortunate fact will guarantee the supremacy of White Men for generations to come.