The NFL Convergence scandals made a disappointing story. This one is better because the senior manager who told the SJW creeps “No” was, according to his face, HOPING they would point & shriek at him. And they did, to our amusement!

Deadspin writers have not relented in their protest of their parent company’s mandate to stick to sports, as staff members continue quitting en masse.

Sounds like winning to me, hehhheh. You go, girls! Out the door you go!

The latest sign of the tumult at the former sports/political/cultural website occurred Wednesday night and on into Thursday, as Deadspin waited until Thursday afternoon to post an article about the Nationals World Series victory on Wednesday night.

According to the New York Post:“Writers have been fleeing [GQ: rage-quitting] the site to protest a mandate to ‘stick to sports’ after the site published a blistering story that accused the company’s owner G/O Media — which also owns Gizmodo, Jezebel and the Onion, and which is backed by the cost-conscious buyout firm Great Hill Partners — of hiring “older white guys” to run the site.”

You can’t quit, motherpuckers, I fired you last week. Sorry you didn’t get the memo, now you won’t get the paycheck either. But that’s okay since you just told the world you weren’t following my orders. Be sure to use me as a reference on your next job application.

In the face of the sports-only directive from G/O execs, staffers have protested that Deadspin’s stories about politics, media, and pop culture frequently generate more traffic.

I bet them getting canned is generating EVEN MORE traffic! Myself, I didn’t even know Deadspin existed this morning.

As of midday Thursday, the only other new story posted on the site since Wednesday evening was a piece about a Jordanian pro soccer team by a freelance writer. In a farewell tweet, Deadspin editor David Roth said he posted it to guarantee the writer got paid.

By way of example, that was not a sports story. Title: “For Palestinians In And Out Of Refugee Camps, Al Wihdat Is More Than A Soccer Team” and a link for the curious: 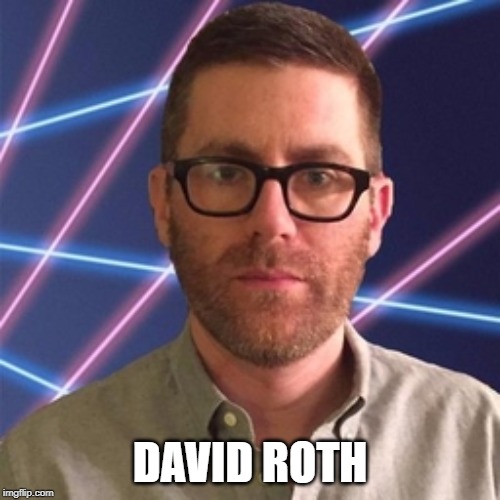 The revolt began in earnest on Tuesday after Deadspin owner G/O Media sent out a memo telling writers that they were to confine their stories to issues dealing only with sports, and to leave politics to other sites within the network.

Segue for info on that memo:

In a Monday [October 2019] memo to staff, G/O Media editorial director Paul Maidment told the employees of the site—which primarily covers sports, but also frequently writes about media, politics, and culture—to abstain from stories that do not have an explicit link to sports.

“To create as much great sports journalism as we can requires a 100% focus of our resources on sports. And it will be the sole focus,” Maidment said. “Deadspin will write only about sports and that which is relevant to sports in some way.”

The top editorial leader at G/O—the new company overseeing Deadspin, Gizmodo, Jezebel, Lifehacker, and a number of former Gawker Media sites—told employees that stories with tie-ins to sports were permitted to run on the site but that they should leave non-sports stories to the company’s other websites.

Sounds reasonable. “We have a different company for that kind of stuff.” 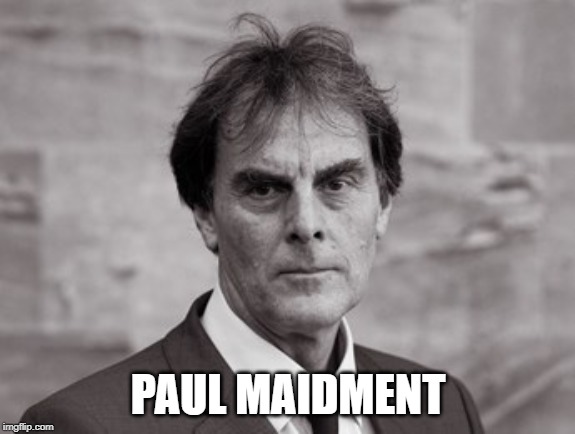 Whoa. Not a face I’d want to argue against. Very angled eyebrows for conflict, a defined brow with determination lines between the eyebrows, again the narrow, upturned nose and wacky hair indicating either creativity or insanity. (In physiognomy, it’s the same thing.) Strong, wide chin. Those thin lips do not care about you. Visible “disappointment” nasolabial lines are like battle scars when found on a confrontational face.

His face shape is also very rectangular (the Sanguine temperament), which is another indicator of conflict; partly because such people tend to work in bursts of energy instead of a measured pace.

But I don’t think he actually sucks on lemons to warm up for the day. His mouth corners are level so he’s probably a reasonable fellow… until he gets restless.

So, what I think happened is Paul made what he thought was a solid business decision, and when the SJWs infesting Deadspin complained for no good reason, Paul blew off some steam at them and the SJWs triggered for a swarm…

Against the kind of guy who needs the occasional fistfight to expend his focused, Sanguine energies. Which is probably why he chose work at a company that purchases failing business and turns them around. Paul’s face suggests that his preferred way of handling unprofitable insolence is to take a couple scalps and clock out early.

In response, Deadspin writers flooded the site on Tuesday with stories having to to do with anything but sports.

As a result Deadspin Deputy Editor Barry Petchesky was fired.

“Hi! I’ve just been fired from Deadspin for not sticking to sports,” Petchesky tweeted. 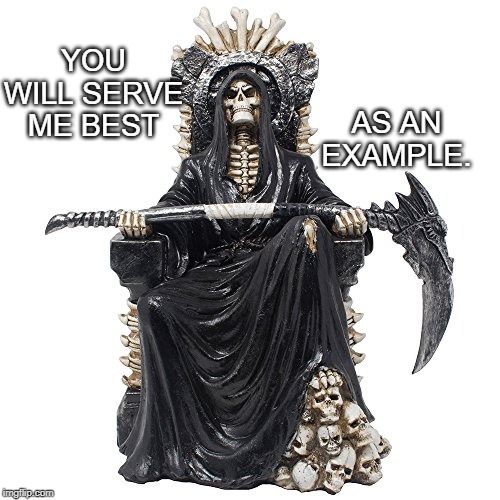 “Top postings on Tuesday included ‘Woman Furiously S—s on Floor of Tim Hortons, Throws it At Employees,’ as well as ‘What Did We Get Stuck in Our Rectums Last Year,’ and ‘The Hateful Life and Spiteful Death of the Man Who Was Vig the Carpatian,’ the New York Post reports.

Writers have continued quitting since Petchesky’s firing. Other writers who have recently left Deadspin include Drew Magary, 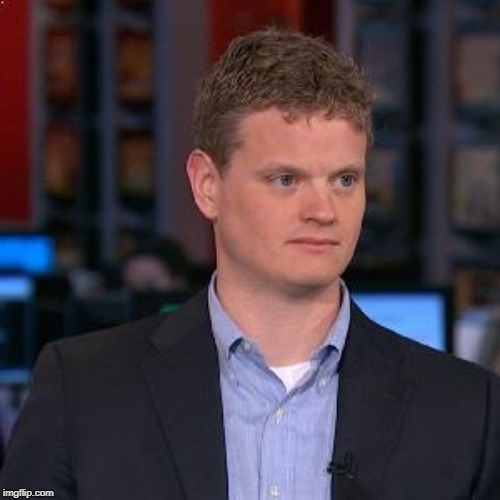 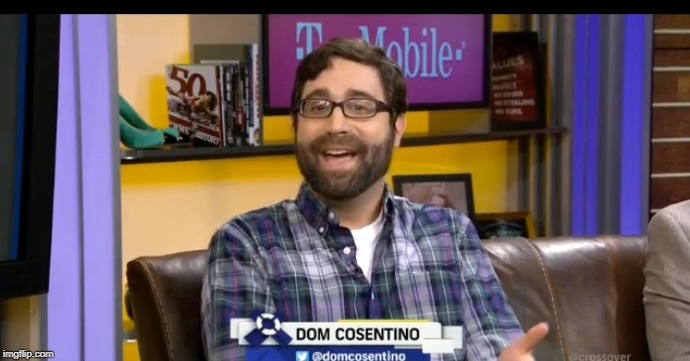 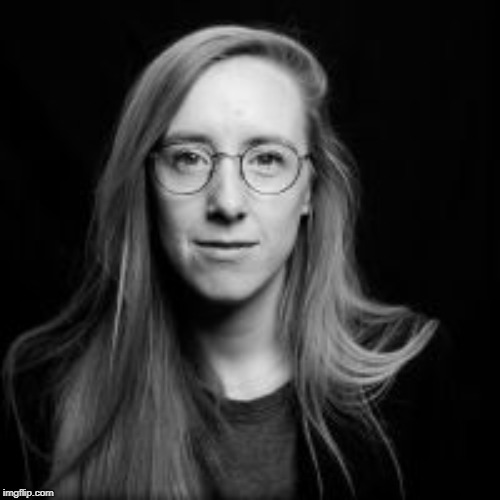 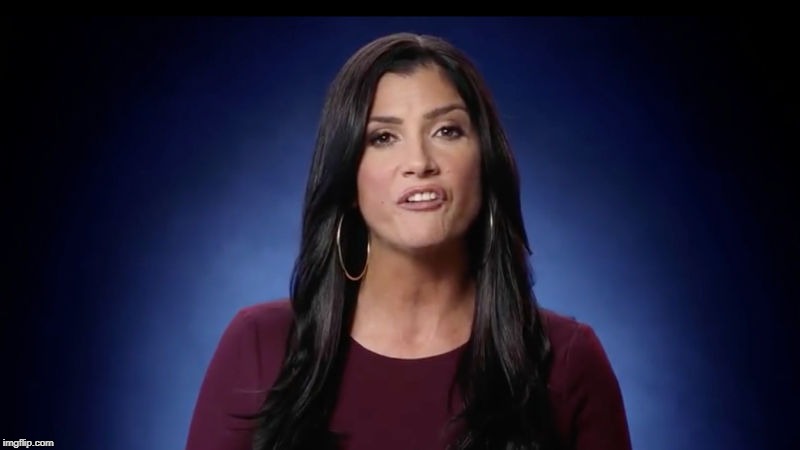 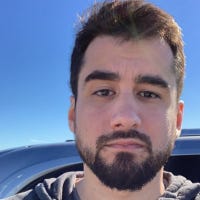 Not uniformly SJW soyboy feminazi except in their actions. “Fight the power kicking our asses! Do me next!”

“’Stick to sports’ is and always has been a euphemism for don’t speak truth to power,” wrote GMG Union, the union which represents Deadspin said in a statement.

“In addition to being bad business, Spanfeller’s actions are morally reprehensible,” the statement claimed.

G/O Media has not taken the union’s criticism laying down.

FINALLY!!! Why is telling these SJW whiners No such a difficult thing to do?

The company released a statement debunking the writers claim that Deadspin’s political and cultural writing was one of the more popular features on the site.

“In September, unsurprisingly, 24 of the top 25 stories on Deadspin were sports-related while non-sports content accounted for less than 1 percent of the page views on the site,” a spokesman explained. 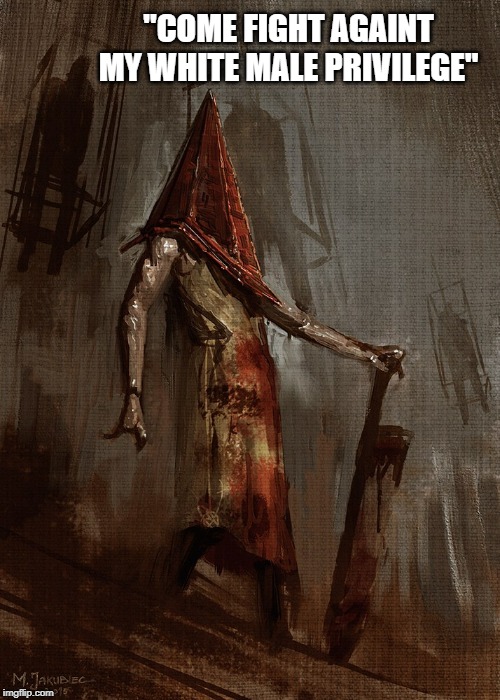