Building on a previous post comment that teaching women to wield weapons is a Cuckservative behavior, I found this Op-Ed that explains how “that’s ironic” became a Generation X neologism: because all of our leaders kept doubling down on the very behaviors that were causing social collapse, in the name of preventing social collapse. Then they swore to fight all enemies outside America while giving them free reign inside America. And lastly, they swore “from my cold, dead fingers” then complied with the illegal restraining order.

But as always, I don’t know where I’ll end up. Turns out, this op-ed’s purpose is floating the idea of a Deep State coup. Dallas would be a good test market for that kind of thinking.

We can stop mass shootings without restricting Second Amendment liberties

We cannot stop mass shootings, period. They’re a symptom, not the problem.

It is often said by people of all political persuasions, and certainly by my fellow conservatives, that the primary duty of the federal government is to keep us safe.

The problem is, that’s not true. The founding documents, the Declaration of Independence, the Constitution, and especially the Federalist Papers, make it clear that the primary duty of the federal government is the preservation of liberty, not safety.

Wrong. The Federal gov’t’s job is internationally representing and defending the Union of generrally sovereign States. You’re off to a great start, Defender of the Constitution I Didn’t Read.

I weary of retreading history to people who won’t learn. Skipping ahead,

Confronted with the horror of repeated mass shootings, proposed solutions have rushed toward restricting Second Amendment rights. But an American solution for reducing mass shootings should not focus on erosions of liberty.

On the other hand, when defenders of Second Amendment rights offer no practical solutions, they leave open the implication that liberty requires us to tolerate the occasional (or not-so-occasional) mass shooting. Not only is that a losing argument with the public in the long run, it’s also not true. Americans are entitled to both liberty and safety.

If you give people freedom then some of them will misuse that freedom. It is logically impossible to let someone choose while preventing them from choosing wrongly or selfishly.

You can instead give them motivation to choose good, like Christianity.

And let’s not get distracted by discussions about root causes. That might strike you as peculiar, but root causes are notoriously difficult to address, and government is particularly ill-equipped to do so. So what can we organize to do now to increase safety without eroding liberty?

The root cause is fatherlessness imposed by atheist government tyranny. Guess what, gun nuts, the Red Dawn happened twenty years ago, when Hillary Clinton stole the FBI blackmail files, and you missed it.

Travel almost anywhere else in the world and you will commonly encounter armed security in public places. Somehow, uniquely in America, we see this as a bad thing. That needs to change.

Uniquely in America, we don’t see government as our God & Savior.

In the church my family attends, we adapted after a threat. There is now armed security scattered throughout the congregation, in the sanctuary, in the lobby, and even on the platform. 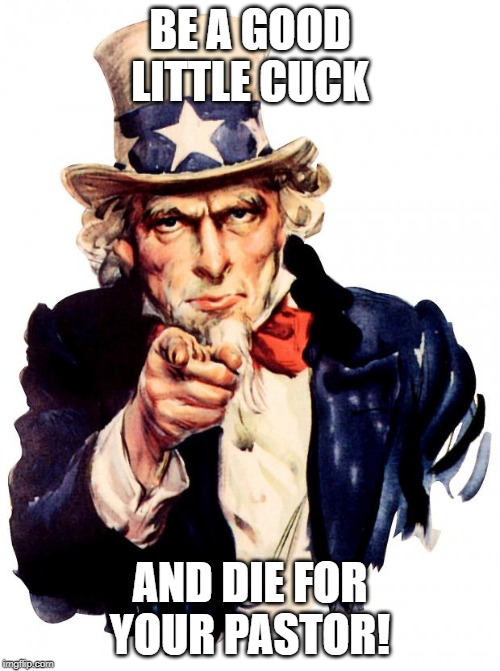 The only needed adaptations were armed pilots and cockpit door locks. Everything else was a tyrannical abomination… looking at you, TSA. Homeland Security. Patriot Act. Gulf Wars. Mein Gott, Orwell was an optimist.

It’s time to adapt to the era of mass shootings. Every school, every church, every large retailer and every government facility should have armed, obvious guards at all entrances. We don’t need to force teachers to take up arms, we simply need ever-present, trained, armed security in schools. This is now the cost of protecting our children and of protecting the public.

It would take some getting used to, but seeing an armed guard at the entrance to Wal-Mart would not be a sign of a totalitarian police state. 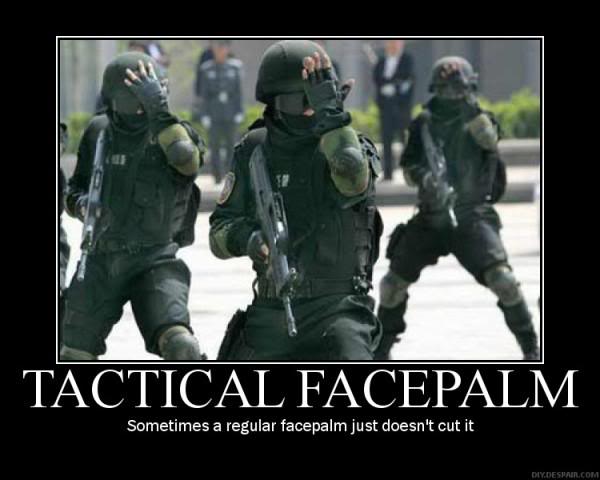 It would be an example of free people self-organizing to create new institutions to protect public safety.

It’s come to this: Cuckservatives want to finish building the panopticon surveillance state that was first demanded by Socialists.

A larger armed security profession would also create career opportunities for young professionals answering the call to protect their fellow citizens as well as for retired military and law enforcement.

Jobs! Guns! Waving the flag! Fatherless young men in dead-end jobs lined up to die for his precious Snowflakes! Everything a Baby Boomer could ask for except self-destructing his legacy on the way to his dirt nap.

And for those who might balk at the expense of additional security, try getting into an office building on K Street in Washington without running a gauntlet of security. We’ve already decided that our elites and lobbyists’ lives are worth protecting. Why haven’t we made the same choice for students in schools and shoppers in department stores?

Who is this WE, Kemosabe? The greatest national security threat to the United States is the government of the United States. It’s a BAD sign that they try so hard to protect themselves from us ordinary citizens, as if we were one-tenth as treacherously murderous as the Jews they love and Muslims they import.

Once we have secured our public and private spaces against the deranged, we can start trying to address root causes.

He has no interest in root causes. He’s been selling us the idea that new, paramilitary government agencies are the key to keeping the American Dream. Hmm… never let a crisis go to waste?

Every civilization has developed means and institutions for reining in the impulses of boys and disciplining them into responsible men, but we’ve lost ours. The traditional family, especially fathers, used to play a critical role, as did the military. And there are clear gaps in our mental health systems to be addressed. If we can build a consensus to do so, we can re-create and restore the institutions we’ve lost.

You unAmerican sack of fucked shit, Tom! YOU EVEN NAMED THE VERY ROOT CAUSE OF MASS SHOOTINGS IMMEDIATELY AFTER DISMISSING ANY INTEREST IN WHAT THE ROOT CAUSE IS! Not a coincidence. This is how the wicked sneer at their victims.

But in the meantime, let’s stop the mayhem while retaining our Second Amendment liberties.

Tom Giovanetti is president of the Institute for Policy Innovation in Irving. He wrote this column for The Dallas Morning News.

Sounds like a Deep State shell corporation, the kind of “policy research” company politicians set up to employ cronies and justify the agenda they want enacted. Per its website, “The Institute for Policy Innovation (IPI) is a free-market policy think tank that focuses on issues related to economic growth, innovation, limited government and individual liberty.” Yep, hole in one.

Which means Giovanetti isn’t Cuckservative. He’s Deep State, possibly pushing back against the Demonrat gun ban proposals the only way he knows how: creating government jobs that exist for no reason than allowing men to enjoy the Second Amendment under Big Brother’s benevolent watch. It’s not a bad way to stage a coup: hiring military vets, arming them and getting the (female) public to seem them as Good Guys before imposing martial law.

That’s not how us Heritage American men would see gov’t-licensed enforcers on every street corner, of course. But I can certainly imagine a John McCain clone enjoying that fantasy on lonely nights, with hand lotion and Kleenex.

And floating these ideas with plausible deniability is the very purpose of a “think tank”. Tell your handlers it won’t work, Tom. We don’t want ANY tyrant. 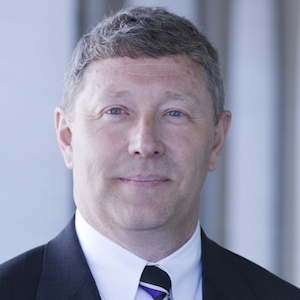 I get a Mark Zuckerberg vibe from him… a more square face shape than the Zuck marks him as more pragmatic, if no less ambitious. He’s also affiliated with the Grassroots Institute in Hawaii, a Chicomm front organization to judge from its President and CEO.

His hair is TOO orderly. I wonder if it’s a hairpiece. I think he usually wears glasses, too. Thin eyebrows are chameleonic. Generally rational with straight eyelids and thin lips. He looks like a good yes-man.

Who pays Giovanetti’s salary? Not for a moment can I believe he’s pushing his own, personal agenda here.