A Friday night quickie on San Bernadino County Deputy Meagan Forsberg, who is alive today thanks to moxie and bad aim… mostly bad aim… after losing a fight to a Dindu. Behold how effective our police forces are now that they’re diverse enough to not all be hulking white male knuckle-draggers!

Donut Operator’s analysis is spot on; I can only add that she “assumed the position” as the Dindu overpowered her. But you know me, I like to dig a little deeper. 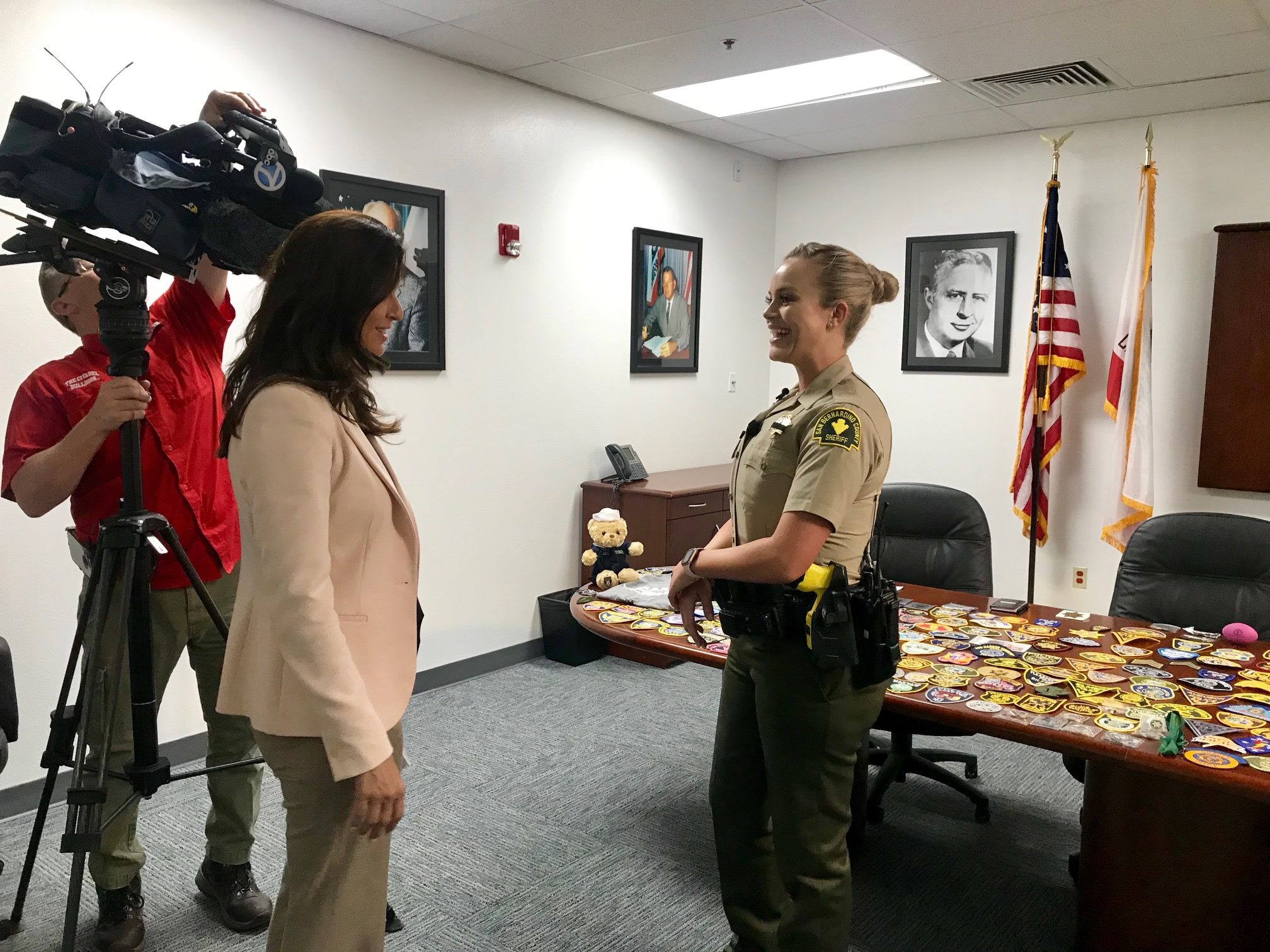 VICTORVILLE, Calif. (VVNG.com) — When Victorville Deputy Meagan Forsberg received a request for a San Bernardino County Sheriff’s patch, she happily obliged and then some.

14-year old Kenny, who lives in New Jersey, has a love for Law Enforcement and Military.

“Although his Autism may keep him from pursuing them as a career, it doesn’t keep him from volunteering at his local Police Department and collecting memorabilia,” stated Victorville sheriff’s spokeswoman Mara Rodriguez.

Now, thanks to Deputy Forsberg and hundreds of others, Kenny will soon have over 275 new patches to add to his collection.

In an email, Kenneth’s father told Forsberg his son loves sharing his collection and enjoys telling the story behind each patch, Letter from a Chief and ball cap that is sent.

“When he receives a letter or a package Kenny lights up with joy and excitement, the emotional expression he has is incredible,” stated Kenneth Laufer Sr.

Forsberg put out a call or an “all points bulletin” on her Instagram account and before she knew it she was receiving multiple patches and collectibles from all over the world for Kenny.

“Well I decided since I have a large following on social media I would reach out to my followers. Long story short, I’ve received hundreds of matches from federal, state and local agencies from overseas and west to east coast!,” Forsberg told Victor Valley News.

Who sent Deputy Charity on a domestic disturbance call? That’s REAL police work, not running a photo op for an autistic collector in New Jersey.

Five months after that photo op, she got her ass kicked by a midget. 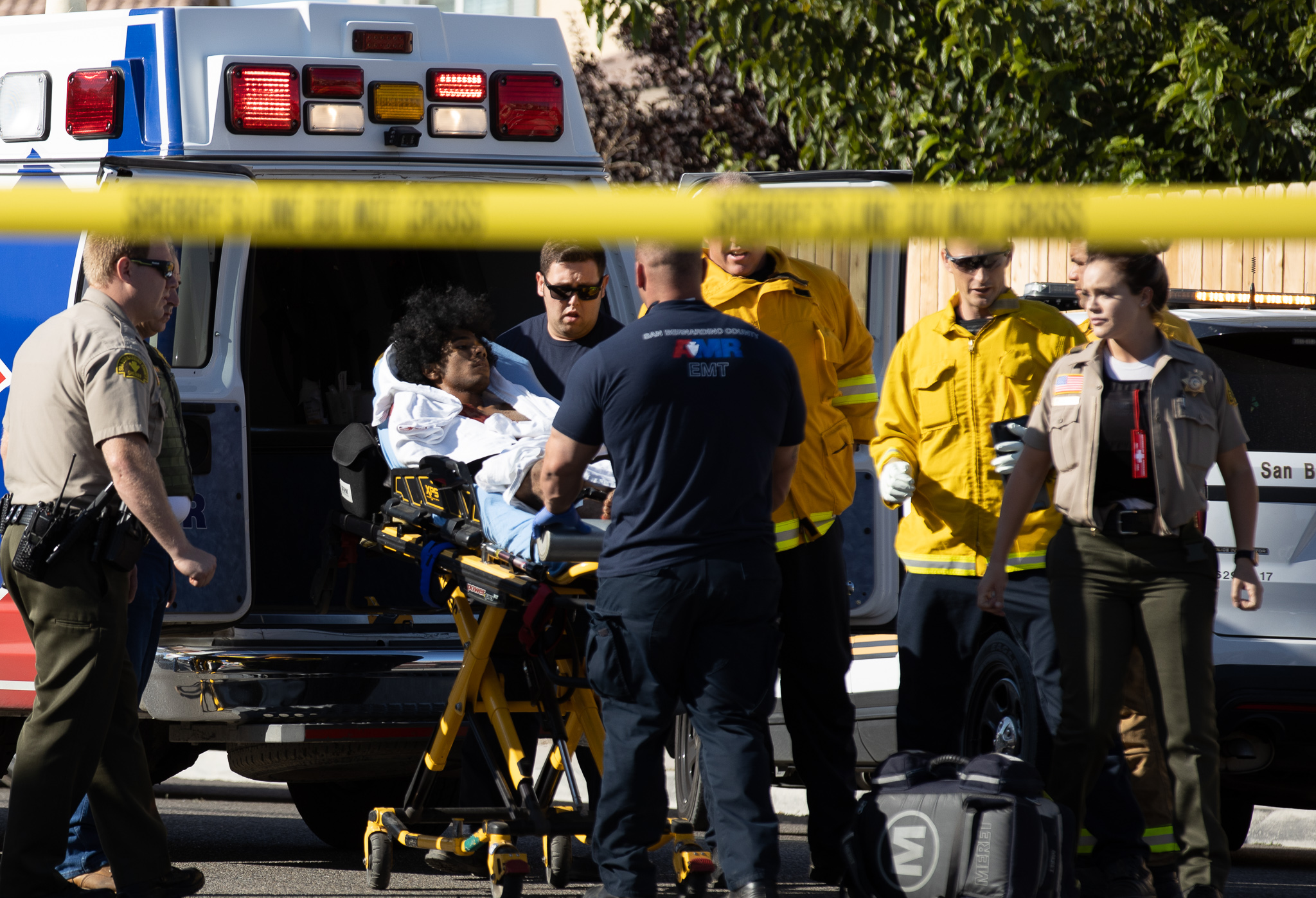