I didn’t catch Dave Chappelle’s reportedly amazing comedy routine because watching TV is just not something I do anymore. Interactive entertainment is more my thing. Even so, the headlines “Rotten Tomatoes Gives Chappelle 0% Rating” caught my eye.

What do you call a roomful of professional, gatekeeping critics, none of whom has a sense of humor? Woke!

The hunt for proof was brief.

Rotten Tomatoes said it has added 600 independently verified critics over the past year as part of an ongoing push to support under-represented voices in film and TV criticism.

Oh yeah, baby. Buckle up and pop the corn!

Of the new critics, 55% are women, 60% are freelancers and 10% publish reviews via YouTube, podcasts and other emerging avenues. The news comes a year after the digital brand said it was revamping its criteria for its “Tomatometer” gauge of sentiment in order to foster inclusion.

The inclusiveness objective had many checkboxes: queers, racists, single mothers as well as the platforms where their anti-Christian advocacy work appears, given the shift from newspapers and magazines to digital platforms.

Okay, fine, their actual words were “many facets: gender, race, ethnicity as well as the platforms where critics’ work appears”.

A broader conversation has been unfolding across show business about establishment arenas such as criticism. In addition to critics, the composition of festival juries, awards voting blocs and other power positions has been questioned given the changes to modern society’s makeup.

Along with adding verified critics, Rotten Tomatoes also said it was renewing its annual $100,000 grant pledge to provide resources to reviewers at film festivals.

Paul Yanover, president of NBCUniversal-owned Fandango, which acquired Rotten Tomatoes from Warner Bros. in 2016, said the efforts over the past year have borne fruit. 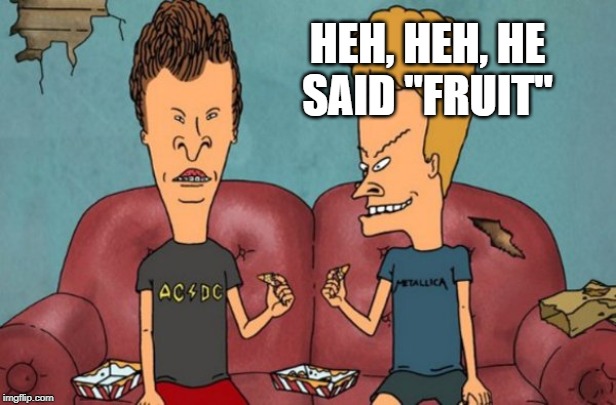 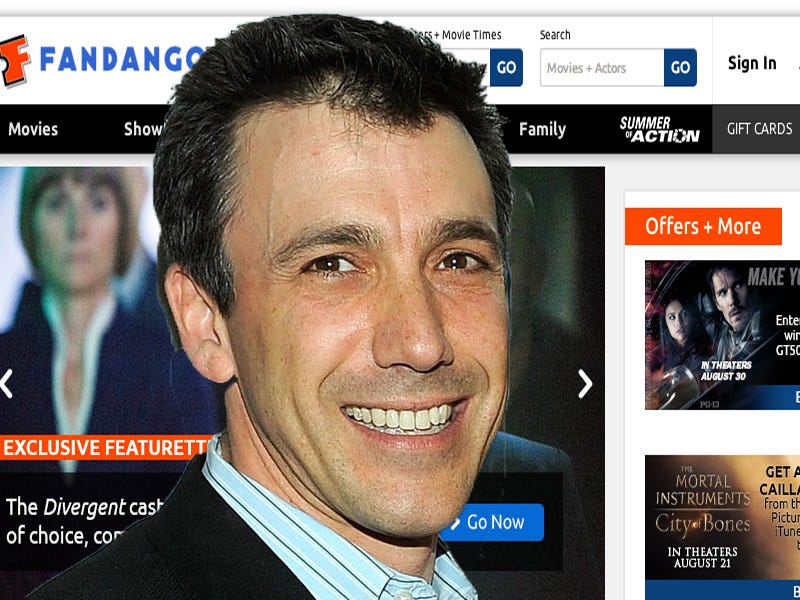 “We are an aggregation platform, so we don’t have any control over who gets an assignment, who gets a byline,” Yanover told Deadline. “But we are trying to make sure our platform is as inclusive as possible.”

New critics are spotlighted on Rotten Tomatoes’ Tomatometer Critics home page, giving users of the site the chance to discover new voices in criticism from a variety of backgrounds.

Sure, let’s segue and “discover”! Here’s the current four featured critics on rottentomatoes.com: 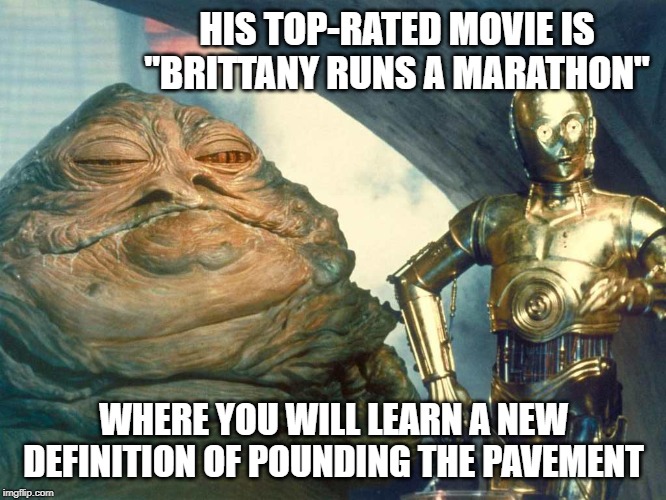 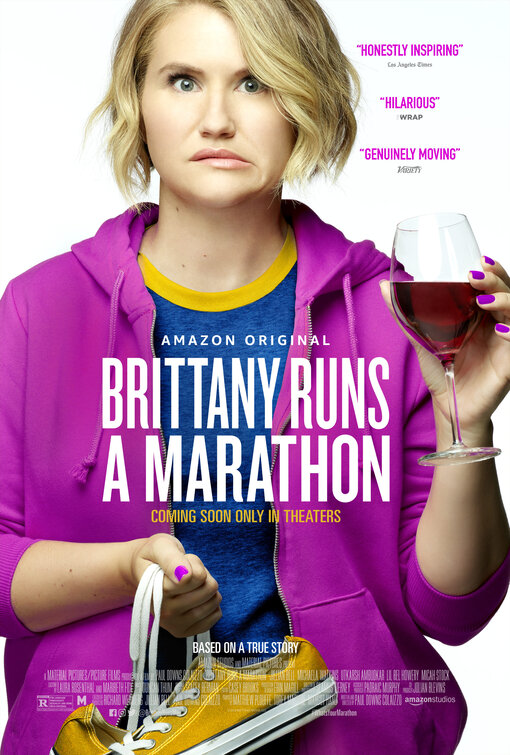 Now that they mention it, I’ve never been curious what Uruguayans think about Hollyweird cinema.

Oggs Cruz is a corporate and maritime lawyer by profession. He has contributed articles and reviews to print publications such as Businessworld, The Philippine Star, Rogue Magazine, and the Philippine Free Press. He is currently reviewing films for Rappler. … He has also served as part of the jury for the Jogjakarta International Film Festival, QCinema International Film Festival, and Bangkok Short and Video Festival.

His top-rated movie is “Parasite”, which I thought at first was two hours of my life that I wanted back from the SyFy Channel. Alas:

Bong Joon-ho’s Parasite opens with the Kims. Son and daughter are scuttling around the apartment basement looking for the best spot to leech off free wi-fi, the mother is relentlessly nagging, and the father lazily wakes-up with nary an effort to better the life of his loved ones. It ends with the same family as tragic victims of their mission for a semblance of dignity in a society of glaring gaps and blatant inequities.

Nobody is entertained by your cries of victimhood, Oggs. Would you have upvoted Chappelle’s comedy had he screamed at his audience that they were victimizing him?

Hanna [Flint] is a film critic, journalist and interviewer based in London covering film and television for Yahoo Movies, Time Out, Guardian, Dazed, Glamour, Total Film and Syfy. She is the co-host of The TalkFilm Podcast and the host of the Official Film Chart.

Her top-rated movie is “Dirty God”:

Jade is a young single mum adjusting back to life on her Hackney council estate after spending months in hospital recovering from an [acid] attack carried out by her ex. Everywhere she turns there are often hostile reminders that she is not the vivacious young woman she once was, whether it’s her daughter recoiling tearfully at the sight of her disfigured face or the taunts of strangers. As she struggles to find ways to feel like herself again, through online sexual encounters and making plans to have plastic surgery abroad, she begins to accept the reality of this new life and not let old expectations hold her back.

I must give credit, they showcase Manosphere tropes without hesitation.

You know what none of these movies have? Good vs Evil. They’re all about empowerment, class warfare and explorations of victimhood.

[Shannon McGrew has] been reviewing films, with a focus on the horror genre, for the past four years. I own a horror website titled Nightmarish Conjurings and have written for genre sites such as Rue Morgue, Blumhouse, Bloody Disgusting, 1428 Elm, and more since. Being able to share my reviews with the world has been something that I absolutely love.

Really? Because you top-rated “Riot Girls”:

What I loved so much about this film was the immense amount of female badassery, especially from our leads, Scratch and Nat. This isn’t a story about damsels in distress, it’s about two women doing whatever it takes to save their friends in the face of imposing danger. Katherine Collins weaves a tightly knit narrative that fosters female empowerment while also shining a light on the dangers of classism. The film is also a study on how quickly people can turn when chaos rules, especially when an unknown apocalyptic occurrence occurs. [GQ: all the adult authority figures are killed by a plague.]

What really sells the movie, though, are the performances. Munro Chambers, a Canadian favorite, once again proves the depth of his talent in his performances. If anyone makes a good villain, it most certainly is that of Chambers whose character Jeremy is both delightfully charming and sadistically menacing.

The only thing grosser than hamsterbating in public is doing it for money.

Going back to the Dateline article,

In a survey of the 600 newbies about their experiences, a strong majority indicated that gaining approved status on Rotten Tomatoes helped their traffic numbers, social media metrics and industry access. But many identified a number of barriers that still exist, with 61% citing travel costs to festivals and 59% noting they still face a fight to prove their legitimacy as journalists. About 43% said they are unable to gain access to press preview screeenings.

Make up your twisty-pretzeled minds already! Are you empowered agents of a brave new world or oppressed minorities without a voice? 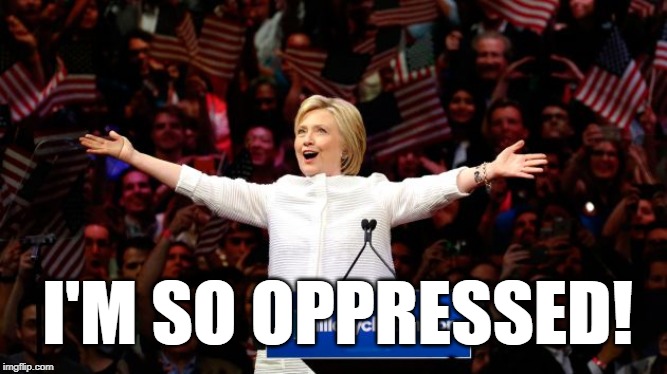 “We are encouraged by the progress we’re making towards creating a Tomatometer-approved critics pool that reflects the global entertainment audience and we will continue to build on our momentum,” said Jenny Jediny, Rotten Tomatoes Senior Manager, Critic Relations.