Grab your popcorn, my fellow Libertarians, Gun nuts and Bible-Thumpers! Our LGBT community is being discriminated against by people who don’t believe in discrimination! Hat tip to Computing Forever.

Game of Thrones and X-Men: Dark Phoenix actress Sophie Turner declared she will not work in states with pro-life laws like those recently passed in Georgia and Alabama.

Turner did an interview with her X-Men: Dark Phoenix co-star Jessica Chastain with SkyNews, where the two actresses revealed they would not be working in states with pro-life laws.

Cluelessness, thy name is Jessica.

They’re going to be like: I need a new job, repping a bitch who likes to make money and don’t do crazy behind me back, yo.

When the reporter from SkyNews informed Turner that she had done quite a bit of filming for Game of Thrones in Northern Ireland, where women can face life in jail for aborting a pregnancy, Turner responded, “There was a lot of work of Game Of Thrones there, so luckily we’re moving on.”

Policy Director for The Conservative Partnership Institute, Rachel Bovard, echoed the point made by the Skynews reporter. She wrote on Twitter, “Does she know she filmed Game of Thrones in Northern Ireland which bans abortion?” She would even question Mark Hamill and Natalie Portman’s stances on the issue as well, “Mark Hamill and Natalie Portman, who said this about Georgia, filmed Star Wars in Tunisia, where it’s illegal to be gay.” She concluded, “These people are either insanely dumb or insanely hypocritical.”

Actress Alyssa Milano revealed that Hamill and Portman had signed onto her letter calling for Hollywood to boycott Georgia.

Before I get to that, the article has a link to Instagram that doesn’t work well for me. Instead of including the specific picture, here are some near-identical memes. Wow, it’s like half the Republican Party has been trolling feminists about rape! Who knew? 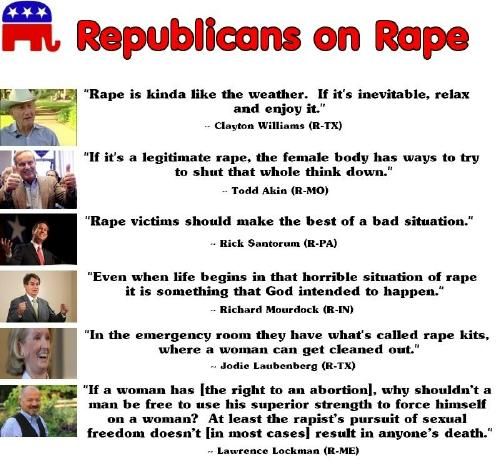 I like Lockman’s best. My body, my strength, my choice! *Pimp slap* 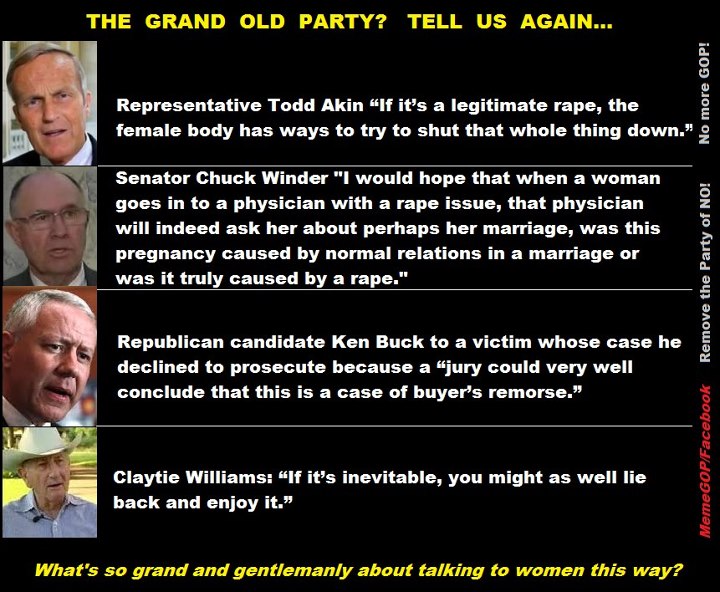 For the first time in a decade, I want to hear a politician talk MORE. 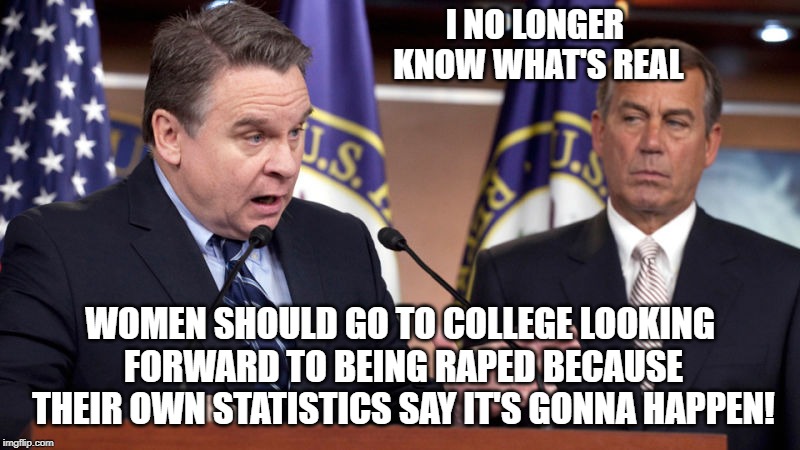 That one’s mine. By way of apology, Alabama! Here’s the letter. Notice they think Georgia will accept money in return for keeping abortion legal. That’s hella cynical, Barbie.

This bill would remove the possibility of women receiving reproductive healthcare before most even know they are pregnant and force many women to undergo unregulated, hidden procedures at great risk to their health.”

Y’know what, this is the most vile, most evil sentiment I have ever heard a female utter. “If you don’t kill my baby then I will risk my own life to kill my baby myself.” The only sane response is to chain such a woman to a prison bed, wait nine months then sterilize her after the delivery. Here’s the bill, Barbie. Congrats, you’ll never be a mother. That’s what you wanted.

The Georgia bill would ban most abortions after six weeks from conception (or, as the nickname suggests, when a “heartbeat” can be detected). The Georgia House of Representatives has yet to vote on the bill; Kemp is expected to sign it if and when the House passes it.

The law isn’t even passed yet? Truly, abortion is the sacred idol of feminism.

The letter signers vow to “do everything in our power to move our industry to a safer state for women if H.B. 481 becomes law.”

Not safer for children, though.

For the Defarge list, here’s the signers. No surprises.

Wil Wheaton? Sod off, washed-up child actor. Your girlfriend is not impressed that you signed this letter even though she said she would be.