Not just the politicians! Actual vermin, from rats the size of possums scurrying around on desks to flea-infested carpets that have already caused at least one case of typhus in a government official. Just when you think God doesn’t care, you discover that your worst enemies have been voluntarily living in Third-World squalor because the alternative is speciesist immigration control and the usage of not-green pesticides.

L.A. City Hall, overrun with rats, might remove all carpets amid typhus fears

At a Halloween celebration at City Hall last year, a rat gnawed through a pumpkin put out for decoration.

That wasn’t a Halloween stunt I saw? Eeew!

In another incident, city workers found a dead rodent decomposing in an office ceiling. And then there were the rat droppings spotted on at least two different floors of the downtown building.

L.A. City Hall has a problem with rats — and leaders, fed up with the problem, are calling for an investigation.

City Council President Herb Wesson on Wednesday submitted a motion asking the city to report back on the “scope of vermin and pest control issues” at City Hall and adjoining city buildings.

“Employees shouldn’t have to come to work worried about rodents,” Wesson said in interview. “I intend to do whatever it is we need” to solve the problem.

Starting with a press release announcing the submission of a motion to form an investigative committee to issue a report on the scope of the issues, when your employees can smell the pawprints on their desks. Burn in your self-made bureaucratic Hell, Herb Wesson! Bwahahaha!

The council president said he’s had a series of problems with vermin in his fourth-floor office, as well as fleas in the carpet. Things got so bad that he moved his entire staff out of City Hall to a district office for a few days over the holidays, he said.

HE IS! He’s burning in his own self-made Hell! There is a God in Heaven after all! 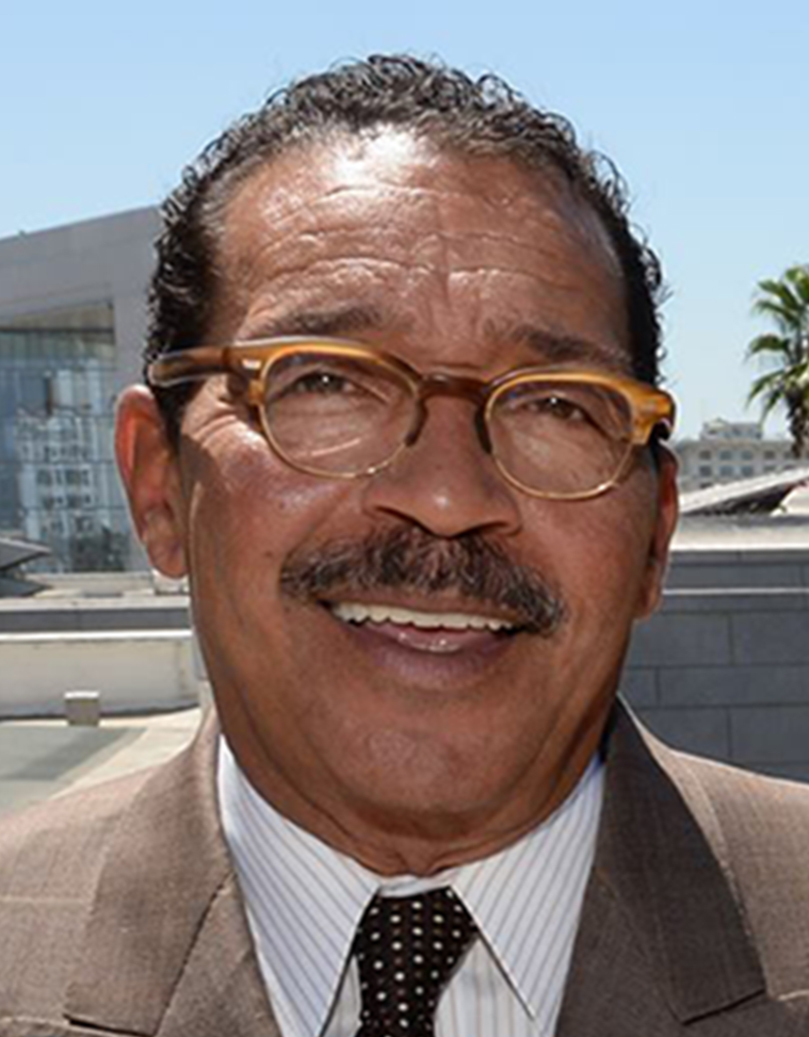 Wesson also wants the city to come up with a policy to require employees to secure their food after hours and for custodial services to throw out food that’s left out.

If “custodial services” hasn’t been throwing out uneaten food then I found the problem. City Hall hired vibrant migrants instead of their own countrymen for sanitation services and now wonders why its sanitation standards are fixed at “Nicaragua”.

Vanessa Rodriguez, a onetime Wesson spokeswoman, said late last year that she discovered tiny paw prints on papers on her desk. Rodriguez … no longer works for the city.

One smart government employee. All the others are keeping their eyes on the pension while the tide of fleas climbs ever higher on their legs. Only twenty-two more years to go!

That there’s a few pensions we won’t have to fund.

When Elizabeth Greenwood, a deputy city attorney, came down with typhus, she said she suffered a 102-degree fever, spells of vertigo and “the worst headache I have ever had in my life.” She works in City Hall East, a building connected to City Hall.

Greenwood, whose illness was first reported by KNBC-TV, believes she contracted the disease while working in the downtown office. She has not returned to work since November, she said.

“I am actually terrified of entering the building again until they do something.”

While I don’t blame her for not going back, after three months of goldbricking Greenwood should have been fired.

Mayor Eric Garcetti’s spokesman, Alex Comisar, said the mayor “is concerned about recent reports on this issue, and supports the council president’s effort to get to the bottom of it.”

Uh-oh. I bet Garcetti would be the Leftoid candidate against Trump next year. If he gets typhus before the debates begin then I’m gonna lose my shirt.