This is a very insightful video by Turd Flinging Monkey.

To summarize, he believes that it’s generally unnatural for people to refer to themselves by race. It’s usually by nation. I’m American, he’s English, she’s Australian. We’re all white but that’s not normally the way we think of ourselves; there’s significant differences between USA, UK and AUS even when we’re the same language and religion. Similarly, in America the blacks are “the blacks” because they don’t know what nation they’re from. Nigeria? Congo? Tunisia? When they do know, they’re known by their nation, for example the Somalis infesting Minnesota.

Similarly, the Jews were “the Jews” because Israel didn’t exist. Now that it’s returned, there’s a big difference between Israelis who have skin in the game of nationalism and Jews who see themselves as a nation-independent voting bloc.

Why do globalist whites betray nationalist whites? Because they’re Team Global attacking Team USA. They don’t consider themselves Americans and therefore will savage America at will and whim. As was the case in medieval Europe, when whites regularly went to war against whites because France is not Prussia is not Italy. It only looks like intraracial war because across the planet, the war is now between globalism and nationalism.

This leads to the prediction that by the time white peoples finally discover a common racial identity, we won’t have any nation to call our own.

We already knew that the loss of one’s nation is the loss of ones’ identity. “White”, “brown”, “Asian” and so on are either oversimplifications for bureaucratic necessity or default identities when we can’t name the culture we identify with.

And the Elites are pushing miscegenation so we won’t even have skin to differentiate us. Generic cattle for the slaughter. True NPCs.

In return, the best way to counter the Elites is to hold on to your culture/nation or at least adopt one. Understand it, celebrate it and be familiar with it. They would rather you forget.

For the Founders… and toga parties! 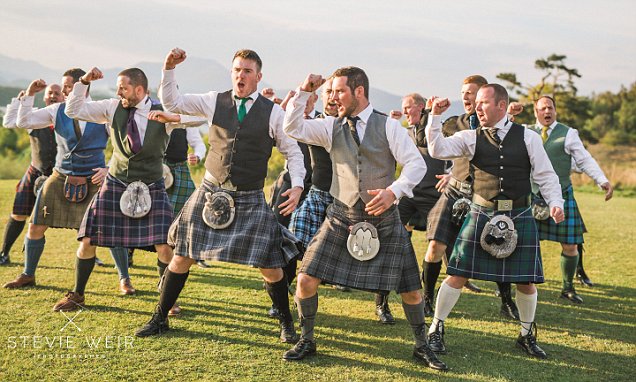 3 thoughts on “Why Whites Hate Whites, A Monkey’s Perspective”