But anti-natalism is still going full speed. We don’t need no stinkin’ babies!

My guess upfront will be that the cost/risk of female sterilization has dropped thanks to improved surgical techniques.

In discussing female contraception, the general assumption is that you’re talking about the Pill. But new findings released by the Centers for Disease Control and Prevention (CDC) show that another method has surpassed oral contraceptives in popularity: female sterilization.

According to the data, which was released Wednesday and gathered between 2015 and 2017, nearly 65 percent of the 5,500 women aged 15 to 49 who participated in the survey said they had used some form of contraception in the month before they were interviewed. The most common methods used were female sterilization (18.6 percent), oral contraceptives (12.6 percent), long-acting reversible contraceptives (LARCs), such as intrauterine contraceptives (10.3 percent), and male condoms (8.7 percent).

The last time the survey was conducted (between 2011 and 2015), only 14 percent of women reported they were relying on female sterilization, i.e. tubal ligation, a surgical procedure in which the fallopian tubes are closed to prevent future pregnancies. Today, more women are opting for this method, the older they get. About 4 percent of women between the ages of 20 and 29 choose this method, compared to nearly 22 percent of 30- to 39-year-olds, and 39 percent of 40- to 49-year-olds. The researchers also found that rates of female sterilization declined and the use of the Pill increased with higher education.

My guess is wrong. It’s women giving up on having kids, perhaps because egg-freezing & in-vitro is intolerably expensive. In hindsight, mine was a very male guess.

Clearly, this isn’t a hugely popular choice among younger women, but it’s an important one for some. Life coach and hypnotherapist Bri Seeley tells Yahoo Lifestyle that she’s “known pretty much my entire life that I don’t want to be a mom. I feel like it’s just part of who I am.” After being on birth control for years, Seeley asked her doctor about getting a tubal ligation when she was 24, and her request was denied. Even though she repeatedly asked, her doctor wouldn’t even give her a referral to have someone perform the procedure on her until she was 30, which Seeley says was hard to take.

Her doctors were either very wise or very lawsuit-averse. Same thing?

“It was frustrating because I know myself. To have someone tell me that I don’t know myself well enough to make this decision was super-frustrating,” Seeley tells Yahoo Lifestyle. Seeley ended up finding a doctor herself and had the procedure done six years ago. “I went from being worried about getting pregnant all the time to now it’s something that hasn’t crossed my mind over the last six years other than ‘Thank God,’” she says. “I’ve seen female friends have to fight to get birth control, and I always think, ‘Thank God I don’t.’” 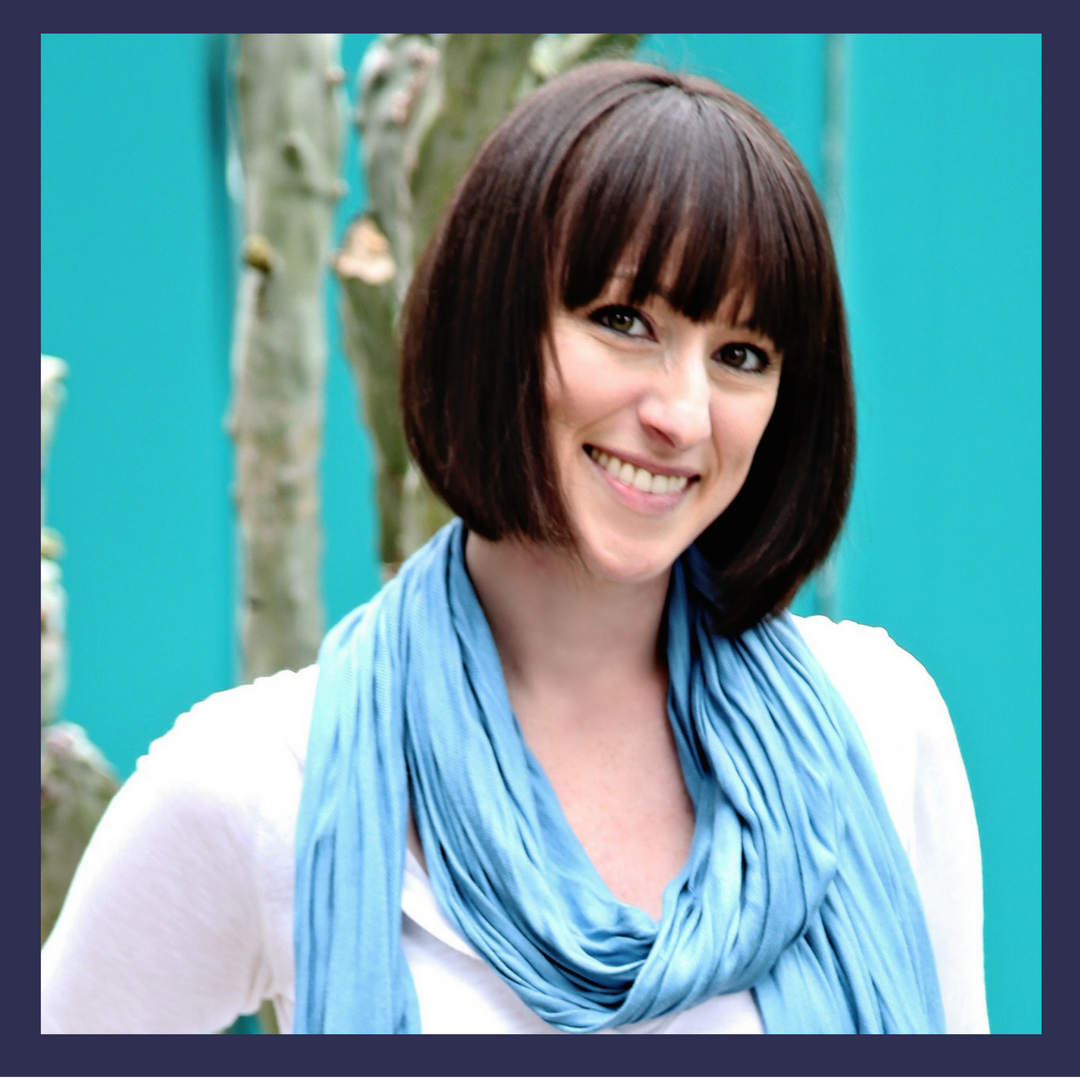 Crazy eyes, the high cheeks-jutting jaw combo I’ve covered recently. She’s not as fat as I’d expected while her chest is flatter than expected. She couldn’t have gotten too much male attention as a teen. Maybe flat-chested is associated with high testosterone in women? Her haircut screams New York City. Hmm… briseeley.com has offices in Los Angeles, Minneapolis and yep, New York City. Raging SLUT!

In general, though, Greves says she usually performs this procedure on women who already have children, who have had difficult and high-risk pregnancies, who have tried and failed to use a LARC like an IUD or implant, or who have a partner who doesn’t want to get a vasectomy. “But as physicians, we’re supposed to counsel patients to consider other options, including a vasectomy, which is less risky,” she says.

The Chad-ectomy is even less risky.

Experts recommend that women just be certain this is a step they definitely want to take before undergoing the procedure. “It’s irreversible, so it’s vital to be 100% sure,” Wider says. Greves agrees. “If you’re unsure at about this at all, it shouldn’t be done.”

I don’t mind women refusing to have kids as much as I mind them refusing to become wives. Men have legitimate sexual needs and young women who refuse monogamy despise men… no matter her “N=her zip code” lifetime achievement.

7 thoughts on “Women Are Going Off the Pill”