While checking up on Barbara Greenberg in my previous article on Assemblyman Not-White Arambula’s spanking, I made the wonderful discovery that Psychology Today has many advice pundits! Some of whom are white knights obviously in possession of red-pill truths that cause severe internal distress. Delicious angst! I have free backup material into eternity!

5 Signs the Man You Are Dating Is Sexist

No, that’s not a pen name. We begin with the author’s cringe-worthy background:

Guy Winch, Ph.D., is a licensed psychologist, keynote speaker and author. His books, Emotional First Aid: Healing Rejection, Guilt, Failure, and Other Everyday Hurts (Plume, 2014) and The Squeaky Wheel: Complaining the Right Way to Get Results, Improve Your Relationships and Enhance Self-Esteem (Walker & Company, 2011) have been translated into twenty languages, and his TED Talk Why We All Need to Practice Emotional First Aid has been viewed over 5 million times and is rated among the top 5 most inspirational TED Talks of all time on ted.com.

He literally wrote the book on how to complain for results!

He received his doctorate in clinical psychology from New York University in 1991 and completed a postdoctoral fellowship in family and couples therapy at NYU Medical Center. He has been working with individuals, couples and families in his private practice in Manhattan, since 1992. He is a member of the American Psychological Association.

Incredibly, he’s not a pedoface. I thought that was mandatory for a Manhattan-dwelling family therapist specializing in low self-esteem.

Although there are shared features. Heavy lines around the eyes obviously have broader implications: 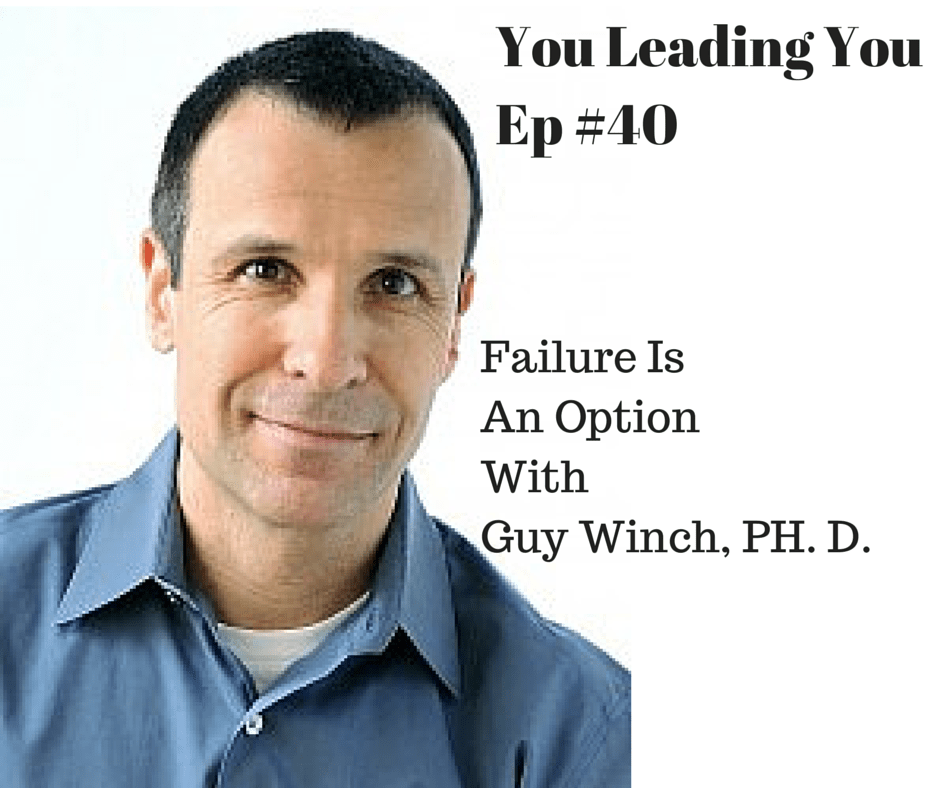 And now, our feature presentation:

Would you be able to spot sexist attitudes in the man you’re dating?

Consider that most men are on their best behavior in the early stages of a relationship and are unlikely to express blatantly sexist opinions (although remarkably, many still do). Instead, sexist men often display negative beliefs about women in subtle ways, ones that are easy to miss in the early stages of excitement and romance.

Spoiler, he doesn’t mention any subtle ways in this article. Almost as if sexy men don’t try to be Nice…

Further complicating matters, some men hold beliefs they don’t even realize are sexist, as do some women. For example, a man who believes a woman should be protected, cared for, and admired might not seem sexist except such men are unlikely to feel comfortable with a woman who significantly out-earns them. Sure, some women might want a partner who protects them, cares for them, and admires them but they would probably also want the option of being successful without it causing him to feel resentment, insecurity, and hostility.

Mr. Guy, if you were a healthy man then you’d be angry at the idea that women want to replace men while keeping us around to defuse the consequences of women ruling the world. It’s as insulting and patronizing as a California handgun being locked up until it’s needed faster than it can be released.

Here’s an autoinjector loaded with testosterone. Try it, you wimp, you’ll like it. The first one’s free. The second one costs a gym membership and not at Planet Fatness.

Most women would probably want to know if the man they’re dating is potentially sexist and the following tips should help them do so. However, these signs should only be considered red flags or issues that warrant further attention—not grounds for immediate condemnation. Some men might not have thought through their attitudes sufficiently and others might not be aware their behavior or opinions are problematic.

Here’s an example of that low self-esteem he specializes in. Come on, dude, use that autoinjector. You’ll stop feeling the need to apologize for everything you say, WHICH YOU DO ON EVERY SINGLE ONE OF YOUR FIVE POINTS:

1. He orders you a drink or dinner without asking want you want. When someone orders for you they’re assuming they know what’s good for you or what you would like. Unless your date is a renowned mind reader with his own Vegas spectacular, he should always check with you first.

It might not be sexist if: He had mentioned his favorite drink/meal earlier and you indicated you would be open to trying it. Even then, he should have checked with you but hopefully his unilateral move is more a reflection of over-enthusiasm than it is sexism.

If he’s paying for your meal, Barbie, then he can order you whatever he wants. Especially if you visibly need help with your diet. Oink oink!

2. He asks you questions about your child-rearing goals but not your career goals. By doing so he’s assuming you should be more focused on motherhood than on your career.

It might not be sexist if: You had clarified your preference to be a stay-at-home mom previously, if he discussed his role as a father with equal enthusiasm, or if he happily mentioned his company gives paternity leave.

Women should be more focused on motherhood than their career. They’re hardwired for babies, need to do it young and nobody sane expects men to do the lactating. Sexist pigs assume the reason Barbie is interested in him is to have his babies because men produce sperm and money, not winsome resumes. Reality is sexist.

Don’t date your sexist pig of a boss, Barbie, unless you want to lose your career for a home.

3. He calls you babe, sweetie, toots, or other pet names on a first date. Pet names should reflect feelings of love or affection and as such, they should be earned. If he’s doling out pet names after knowing you for all of two hours, it more likely reflects feelings of superiority on his part.

It might not be sexist if: You called him a pet name first or if he works as a waiter in a greasy diner (“What can I get fer ya, toots?”).

4. He resorts to name calling when referring to a previous girlfriend or ex-wife. Using derogatory terms about another woman when on a date is not just bad judgment but likely a reflection of his feelings about women in general.

It might not be sexist if: He’s getting over a really bad and really recent divorce in which he sustained significant emotional or financial wounds and you were the one who (unwisely) asked him about his ex. Regardless, he’s definitely not ready for a new relationship, so give this one a pass.

Translation, if he calls his ex crazy then you should investigate his past and find out whether he’s a sexist pig or Psycho Sweetie actually was psycho. Tip: check the medicine cabinet for old prescriptions, just like you were planning to do anyway, Toots.

5. He finds it necessary to share his “philosophy of women.” The fact that he even has a philosophy of women is a problem as it assumes all women are alike and want the same things which smacks of sexism even if his “beliefs” sound positive (e.g., I think women should be put on a pedestal!).

It might not be sexist if: You asked him about his views “on women,” offered your own manifesto about your views on men, or criticized an ex for how they viewed women—prompting your date to make the point that he’s not “like that.”

Also, it might not be sexist if it’s documented that all women are alike in basic, predictable ways. But wait, it’s okay for women to have their own philosophy about men? SEXIST!

Remember, if the man you’re dating fits any of these criteria it should warrant further discussion not immediate dismissal. It might also be a good idea to think through your own opinions and attitudes…

…about the differences between men and women…

…to assess whether your own beliefs are sexist in some ways. Having sexist beliefs is usually a product of our upbringing and social context so we might have such opinions but our attitudes can and should be updated if we take the time to think things through. 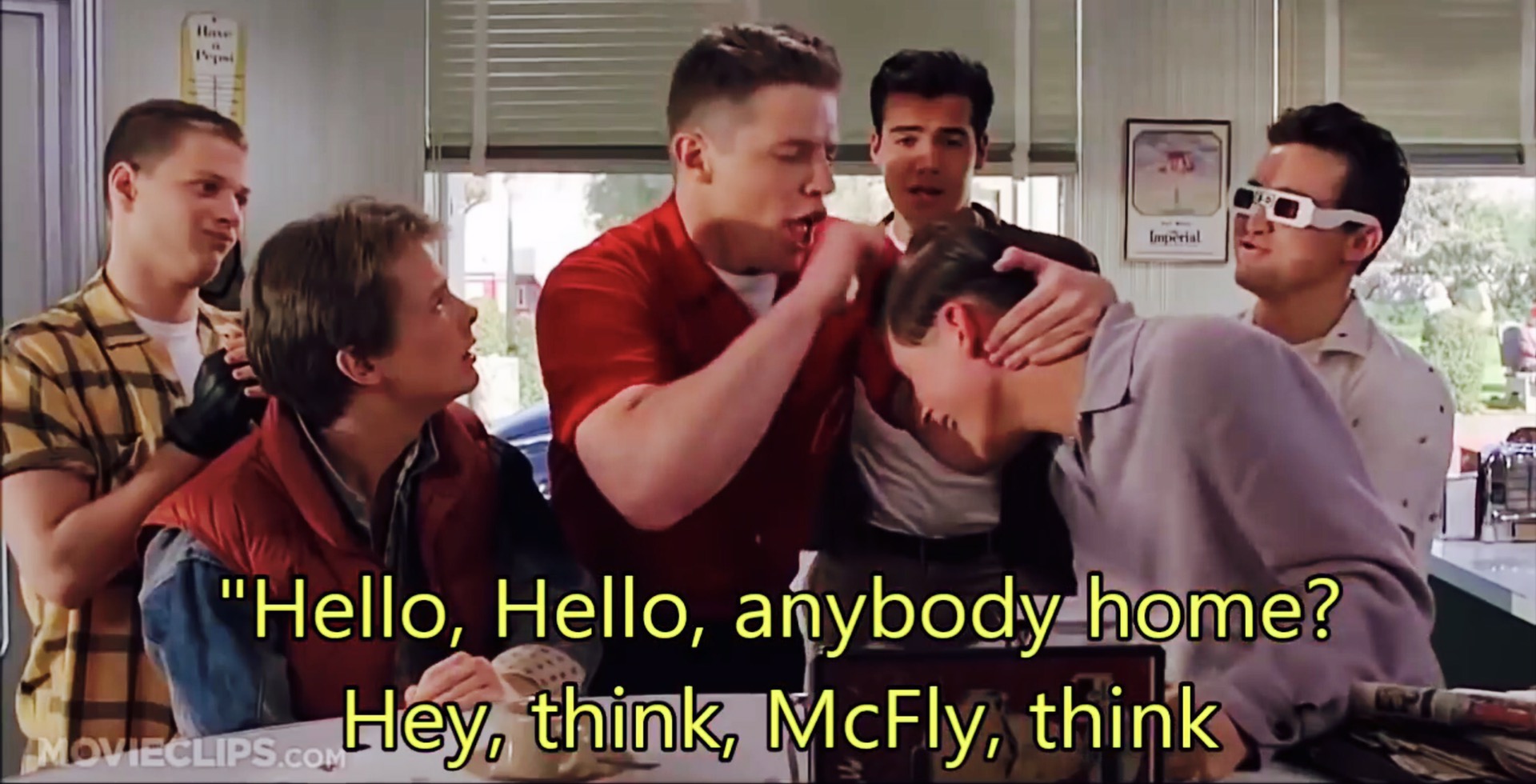 The Guy got a PhD in his own psychiatric problems. This will save him a lot of money but perhaps the emotionally damaged shouldn’t be the ones to help the emotionally hurting.

Why does the APA have the most “mentally nonconforming” membership of all professional organizations? They’re supposed to be the experts on mental health.

One thought on “Beware the Sexist Man-Date!”