Dalrock has recently drawn attention to efforts of Matt Chandler (and various other name-level Prot leaders) to infect Protestant churches with unrepentant homosexuals. Time for a physiognometric reading! I should say that I don’t know what most celebrities look like because I never had a reason to care for most of my life. We were never going to meet, after all, and so it was only their ideas that mattered. And properly so, I suppose, but the ability of physiognomy to give advance indication is valuable.

His ears stick out a lot, indicating a non-conformist attitude. Not unusual in a professional public speaker who’s done a lot of work to “build his own brand”, as a marketeer would say. This nonconformity is confirmed by the backward slant of his ears: 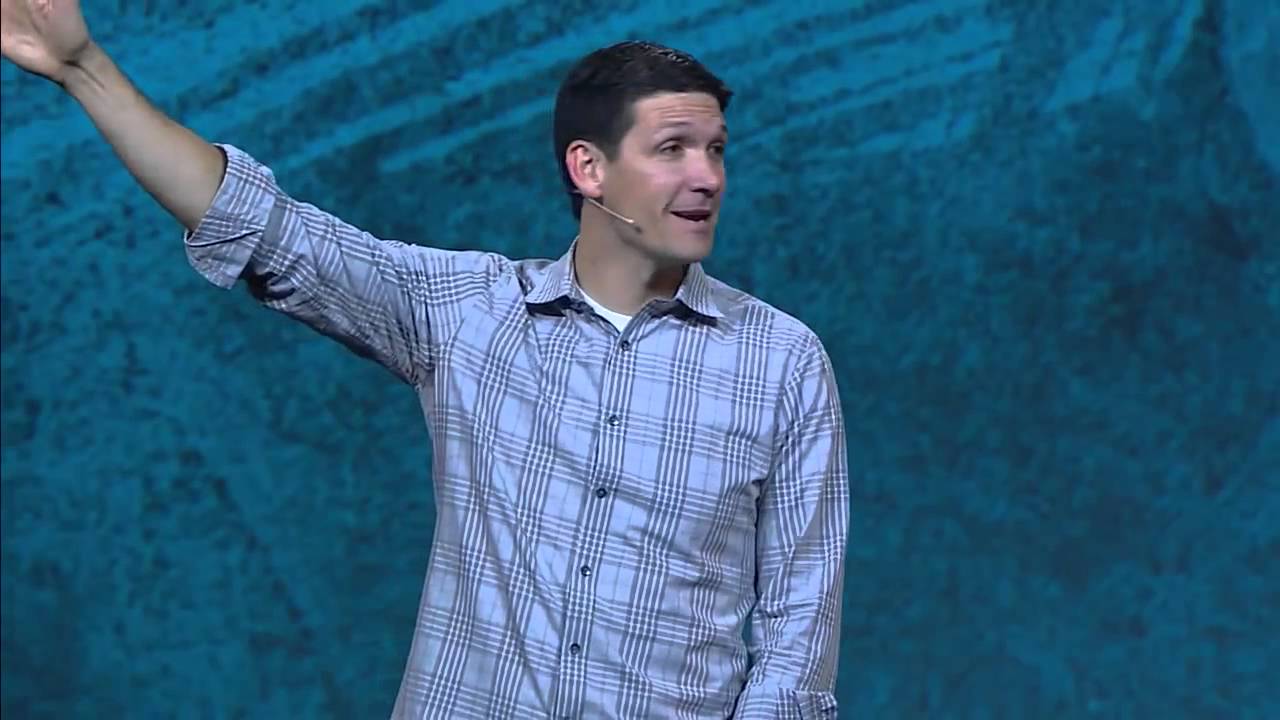 The ears also have large inner ridges, indicating a focus on his inner world and personal intuition. If he had conformist/logical features to combine with that then I’d expect a stalwart Bible-thumper. Instead, we see that intuitive focus combined with external social focus, predicting an unwillingness to be unpopular.

Thin lips indicate a guardedness about his personal life. The nose is concave in profile, indicating a need for appreciation. The combination of these two suggests Chandler is needy for external validation.

If the lines at the edges and bottoms of his eyes were constant then it would indicate sexual perversion or other dysfunction but they don’t seem to be constant throughout the pictures I sampled. It’s hard to rule out the effects artificial lighting, sleep deprivation or other stressors upon the vision.

Eyebrows are curved and widely spaced, meaning socially oriented and “not a detail person”, respectively.

Summation, a very energetic and social person, craves social approval, has skeletons in his closet. His personality is definitely not a rules-oriented one and his forehead lacks determination lines. A very malleable public speaker.

Of course, physiognomy can’t tell us what specifically is wrong with his internal life, only that something is. Possible reasons can be self-doubt, a quarrelsome wife, heavy debts or secret sin. My guess, and it’s a guess made on his behavior and teachings rather than facial features, is that Chandler has ceased to believe in Christ, if he ever did. He works for the status, being in the limelight, a sought-after speaker whose opinions shape peoples’ lives, and if he needs to pretend Christianity to continue that gravy train then he’ll do it. But he fears exposure, hence a relatively enjoyable external life and not-enjoyable internal life.

He’s not the vampire. He’s the Renfield opening the window and giving invitations because the alternative is getting off the stage. Whatever his internal problem is, he won’t risk his external life to address it, and his external life is “trustworthy Christian leader”.

Something inside him is at odds with that.