Democrats: ‘Cruel and Unscientific’ to Define Legal Sex by Biology

It is “cruel and unscientific” to define a person’s legal sex by their biology, says a complaint signed by 98 Democratic House legislators.

The Democrats’ statement was sent to President Donald Trump’s administration after the New York Times reported that the administration will formally clarify that the sex of people involved in sex-discrimination legal fights will be based on their male or female body.

Trump’s biology-determines-sex policy “makes it clear that members of this administration are willing to … solidify an archaic, dogmatic, and alarming view of the world,” the Democrats complain their letter to the Department of Health and Human Services (HHS).

Trump is an amazingly good President because he claims gender is based in reality… and that’s not even sarcasm. That’s how bad things are today.

The Democrats instead want government agencies to let people define their legal sex by declaring their internal feeling of male or female “gender identity,” regardless of their male or female body and biology.

Yet there is no scientific or legal measure of “gender identity.” For example, one gay advocacy group defines gender identity as “One’s innermost concept of self as male, female, a blend of both or neither.” So any person could claim to have an opposite-sex “gender identity” and become a member of the other sex at any time, for as long or short a time as they wish.

By that logic, gender identity doesn’t have ANY measure. Like victimhood.

This identity-beats-biology change would erase any recognition of biological women and biological men from the law. For example, the transgender ideology says the idea of “women” would include men and women who say they have a female “gender identity.” Women who insist they are women would be redefined as “cis-gender women,” say transgender advocates.

In other words, normality is outlawed. It’s hard to reach any conclusion but that the Left wants to outlaw normal, healthy human behavior in favor of anything and everything else.

When my parents told me I could be anything, they probably didn’t mean “aromantic iso-female”. In fact, they probably assumed my gender. I’m a victim!

If gender defines sex, the nation’s anti-discrimination laws will force agencies, civic organizations, and cultural groups to bar recognition of the partly-different and complementary preferences and attributes of males and females.

This revolutionary change would have profound consequences. For one minor example, a female theater director could face an anti-discrimination lawsuit if she repeatedly chooses women to play the female leads in Romeo and Juliet, even when the show is aimed at a female audience. In November, the company that sells Victoria’s Secret lingerie products was slammed because it does not use a mix of interchangeable men and women to model their clothing for women.

HAHAA! How did I miss such a juicy story?… Oh, it’s on Jezebel. My sewer snorkel doesn’t go that deep but I left the link for readers of Questioning gender.

Already, women are being erased from women’s sporting competitions when supposedly “transgender” men muscle their way to the winners’ podium. 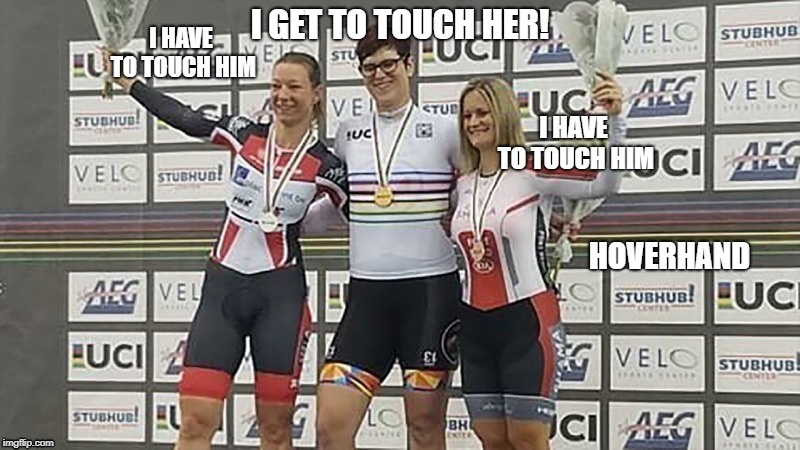 Pre-operation “Rachel” McKinnon sheds her man card to become a winner in the female bicycling world. A sad day for the clans of Scotland.

…Trump’s biology-determines-sex policy would preserve the nation’s existing law and culture that accepts the near-universal view that that women and men are legally equal but also different and complementary. For example, the Pentagon has dropped former President Barack Obama’s pro-transgender policies and is now using the “bright line” of biology to determine each soldiers’ male or female status.

Quick segue to that article:

A Pentagon survey shows fewer than 25 servicemembers have used former President Barack Obama’s transgender rules to request free cosmetic genital surgery, even though progressive activists have argued for several years that 14,000 people in the military want to be treated as members of the other sex.

The 25 people represent just 0.0012 percent of the 2.1 million soldiers, sailors, airmen and Marines in the active and reserve military. That transgender percentage is just one person among every 84,000 servicemembers.

The Pentagon report also noted that only 388 military members — or 0.0184 percent of the military — are taking opposite-sex hormones. That percentage is just one person among every 5,400 servicemembers. 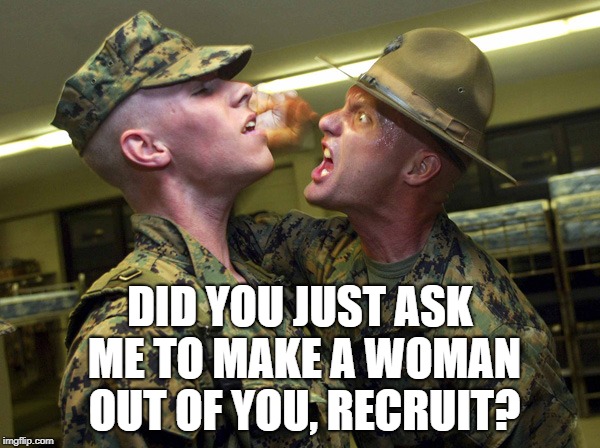 Back to the original article,

This very low rate of surgery — despite the massive media coverage — is a close match to the very low rates of transgender surgery outside the military.

Massive media coverage appears to be the constant in all these situations. It’s almost as if the mainstream media has been taken over by a small, wealthy, elite cabal that is eager to pervert the natural order of human identity.

Transgender activists want each person’s legal sex to be determined by their personal but unverifiable feeling of “gender identity,” not by their verifiable biology or genitalia. This focus on “gender identity” means that a person can be legally male in the morning and legally female in the afternoon.

This is factually impossible. One cannot legislate something that cannot be defined, especially something as temporary as feelings. LGBTXYZ advocates try to get around this by banning normal behavior. Which is the worst possible use of law imaginable.

Next up, a ban on breathing oxygen, selectively enforced.

In practice, the transgender ideology requires women to silently accept men who claim to have a female “gender identity” in women’s bathrooms, showers, and sports clubs. It also requires parents to stand aside when their children decide to begin a lifetime of risky and self-sterilizing medical treatments to help them pretend they are members of the opposite sex.

Which begs the question why these parents aren’t hanging transgender ideologues on gallows, if the Powers That Be require them to stand aside and watch their sexually innocent children be twisted into freaks. For America, I can only say that every single leader has betrayed God and Country. That is unnatural. Reality isn’t real anymore and the Pod People are in control. An insight:

Multiple polls show that most Americans wish to help and comfort people who think they are a member of the opposite sex, even as they also reject the transgender ideology’s claim that a person’s legal sex is determined by their feeling of “gender identity,” not by biology.

Most Americans don’t know what they believe. “What they’re doing is wrong but we don’t want to hurt their feelings over it” is… is… 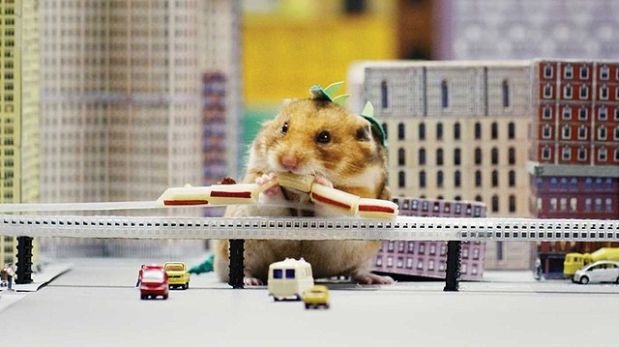 The article closes with a collection of links and this:

The progressive push to bend Americans’ attitudes and their male-and-female civic society around the idea of “gender identity” has already attacked and cracked many of the popular social rules which help Americans manage the cooperation and competition among and between complementary, different and equal men and women.

And that is why society is going to burn. The same people who are horrified at the consequences of “different and equal” are simultaneous unwilling to give it up. So much easier to not connect the dots and hope “somebody” can make it work.

Nobody can make it work. Women are entirely inferior to men. That is a good, God-created situation that humanity is in lockstep rebellion against even as it fears the imminent impact of “this is what you asked for”.