SAN JOSE — Bay Area muralist Jose Meza Velasquez has filed a $5 million lawsuit in federal court against the new and former owners of a shuttered storefront on Story Road, alleging they violated state and federal laws that protect artists’ work when they removed his historic mural from the building without notice.

A $5m Federal lawsuit because a shuttered storefront was repainted? Velasquez has a massive, ungrateful ego.

Community members and public officials were outraged after finding that a valuable piece of the city’s history had been quietly painted over before the sun rose one August morning. That scene set in motion a series of events that has culminated in the lawsuit, which alleges negligence on the owners’ behalf. …

Why would public officials be outraged over what private property owners do to their property? Would the mayor be outraged if I repainted my house in order to sell it? By the way, that’s why the mural was repainted: nobody wanted to buy the property with that fugly boat anchor “culture” on the wall. A better excuse than Silent Sam or Prospector Pete ever got.

Representatives for the two companies named in the suit, 2048 Partners LLC and A7 Story LLC, did not respond to requests for comment. Attorney Peter Ajlouny, who managed 2048 Partners LLC — the company that previously owned the building  — didn’t respond to several phone calls made to his San Jose law firm last week. He previously told this news organization that he tried to market the property to Latino business owners, but that many objected to the mural.

“No prospective tenant liked the mural,” Ajlouny said in August. “They said it depicted an old colonial, subservient Mexico.” …

Velasquez designed and painted the “Mural de la Raza” on the side of what was a Payless Shoes in 1985 with muralist Frank Torres, who went by the nickname Pancho, and a local youth group. A city landmark for 33 years, the mural paid homage to Chicano culture. Historical icons, civil rights leaders and other prominent figures of Mexican culture were depicted in the colorful work of art, a cultural gem that reminded many San Jose residents of their roots. …

…There’s no indication that the Mural de la Raza will ever come back to east San Jose. The slate gray paint that covered the mural has since been tagged with graffiti. 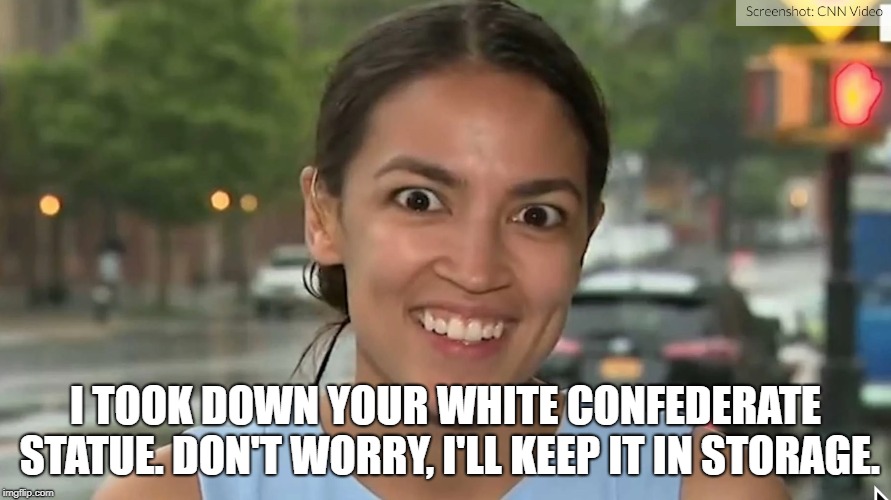 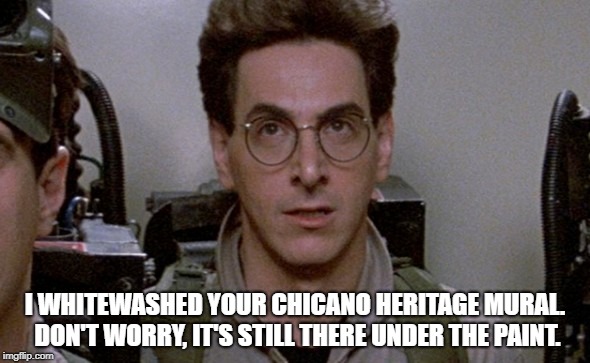