If not Goodbye, NFL.

Green Bay Packers used banners instead of flag before, but won’t do it again

My eyes are rolling in disgust and I haven’t even started.

GREEN BAY – The Green Bay Packers’ use of a patriotic banner instead of an American flag during the national anthem Sunday had social media all atwitter.

Packers director of Public Affairs Aaron Popkey said the Packers used banners before when other pregame activities take up part of the field. On Sunday, the University of Wisconsin Marching Band, which played the national anthem, occupied half the field.

“The banner used during Sunday’s pregame ceremony supplemented the three U.S. flags on the roof of the stadium and the flag carried by the color guard on the field,” Popkey said.

“We’ve used such displays from time to time in the past when other pregame elements take up a significant portion of the field. To avoid causing confusion, we will not be using such displays in the future.”

The lying little shit thumbed his nose at America then told us ‘I did nothing wrong but I won’t do it again’ so we wouldn’t make him cry. Let me guess his appearance: Chinese ‘wood face’, squarish top and middle thirds narrowing to a receded, feminine chin; ears that stick out; problem glasses; wide, thin eyebrows; rounded eyelids; weak facial hair, probably tangled or otherwise poorly groomed. 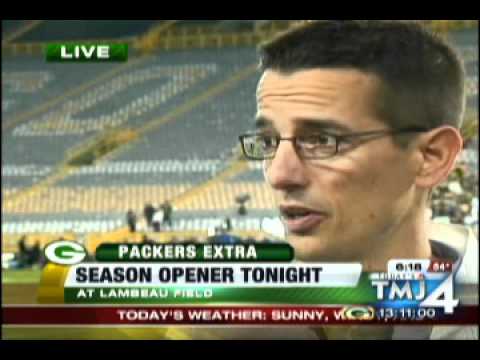 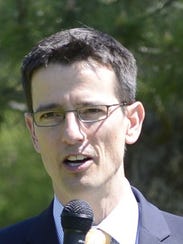 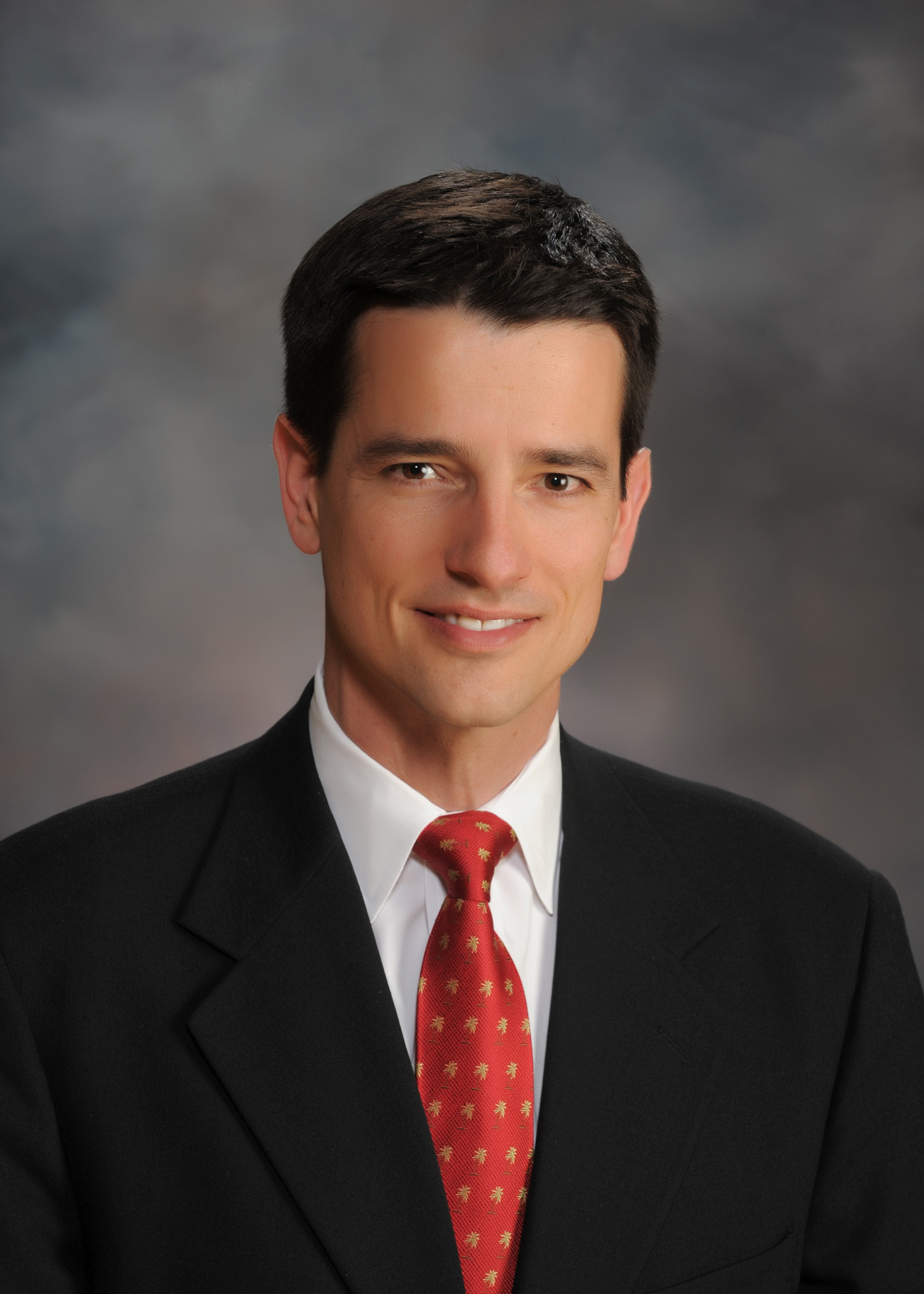 Wood face, glasses, eyebrows and ears confirmed. Miss on eyelids and hair. (I should have known; a high-level media professional will always be groomed.) The chin seems recessed but otherwise masculine so a tie. The middle third of his face is the prominent third, denoting ambition & status-seeking, which one would expect in his position.

He’s more organized and disciplined than a typical SJW but despite that, the Packers don’t need the bad press that Popkey’s intentionally anti-American stunt is causing them. Fire his ass yesterday or Green Bay’s pro-American fans, the ones remaining after previous stunts, are gone.