Here’s a ray of hope on the Catholic side of Christianity and a confirmed pedoface.

Keith Kozak says he was simply supporting his friends’ marriage, but now he’s out of a job with the Catholic Diocese of Cleveland.

Kozak was a campus minister at Cleveland State University and provided Catholic outreach to the school community, but now he’s out of a job because he claims the diocese fired him for “liking” a friend’s post about their gay marriage on Facebook in mid-September.

He believes a congratulatory post with a photo of him at another friends’ gay wedding in September 2017 also contributed to his firing.

There were TWO homo ‘marriages’ amongst his friends in one month? What kind of people is he associating with?

PHOTO: The Diocese of Cleveland is located on East 9th Street in downtown Cleveland. (Google Maps)

This photo was in the article. They don’t often give the exact address of a suitable target for Antifa protests. “Hold your anti-hate rally here, by the bus stop!”

Such lazy journalism. They didn’t even visit the diocese; just screencapped Google Earth.

“I really wasn’t even thinking about it at the time, that it would be anything detrimental,” Kozak told Cleveland ABC affiliate WEWS about his “like.” “[It] really feels discouraging that this is still happening.”

He’s lying. All the homosexual perversions coming out in the RCC today and he thought he’d be above it despite being a perpetrator of it? To say nothing of his blatant disrespect for the Will of God as known to every branch of Christendom.

Kozak says he was called into a meeting with his supervisor and a human resources person at the diocese a week ago. Kozak, who says he was up for a promotion, assumed the meeting was good news — until they began questioning him about the photos on social media.

“They sat me down and they said we had seen some things on Facebook and Twitter and that would like to talk to you about that,” Kozak told WEWS.

He admitted to “liking” the photo his friend posted about his wedding on Sept. 13 and sharing a few photos from the reception he attended last year at a different friend’s gay wedding.

“The very next day, I received a letter that said I was terminated,” Kozak said. 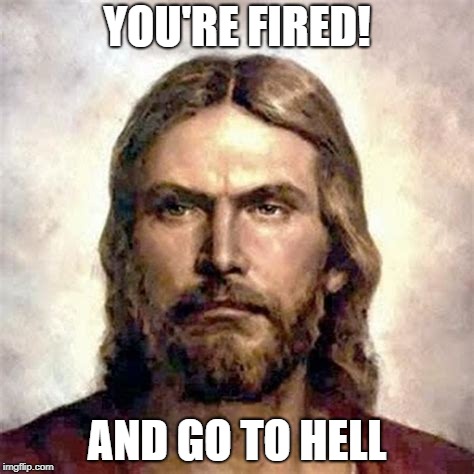 When reached for comment by WEWS, the Diocese of Cleveland refused to discuss specific personnel matters, but did cite ministerial exception for allowing such personnel decisions. Ministerial exception refers to a Supreme Court ruling that exempts religious institutions from anti-discrimination laws in their hiring practices.

The diocese told WEWS in a statement it was confident his firing was appropriate.

Kozak, who is gay himself, said the firing was a “wake-up call,” but he still considers himself Catholic.

How did his career as a priest of God survive one day after coming out a Sodomite in defiance of God?

More lies. He knew what the (real) Christians would do to him given the chance. Props to the diocese for cleaning house.

Keith Kozac. Ugh, those glasses get in the way of face-reading… and are creepy themselves. 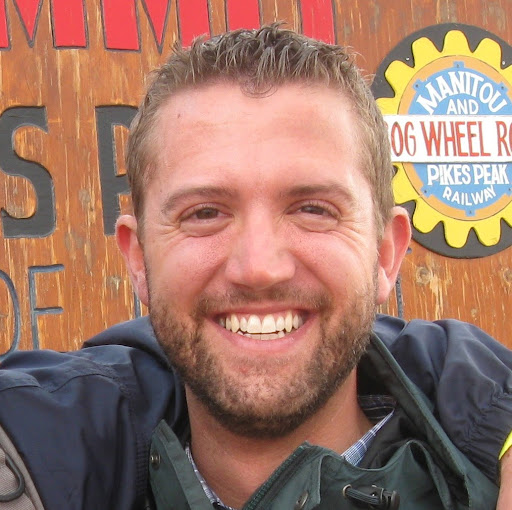 There we go. Hmm, once again those lower eyelids draw the attention. The Chinese would call those “New Moon” eyes (the lids make the eyes look crescent-shaped) and not trust him. See the crows-feet at the outside of his eyes? One Western physiognomist describes those as jadedness or lack of gullibility but they’re more developed in the Chinese system, which says that’s proof he’s destined to be a failure at marriage. Vertical crows-feet are a particularly negative marital sign and Kozac has a vertical line almost reaching his jaw. When the tops of the ears are turned out, it usually only means the person wears glasses (as is the case here), but in the first photo you can see they’re alsp cupped. Most pedos seem to have that.

Also, his left eye is more closed than his right. His personal life is more guarded than his external life; a bad sign.

This isn’t physiognomy but his teeth make me think “vampire fangs”.

How do I know Kozac is a pedo? Because 1. Cleveland State University has the youngest, barely-legal boys available and 2. men naturally prefer younger lovers. Also, he’s a Satanist so why not. Defiling the innocent in God’s house probably gives him a special thrill. He didn’t infiltrate an enemy organization to make them look good. 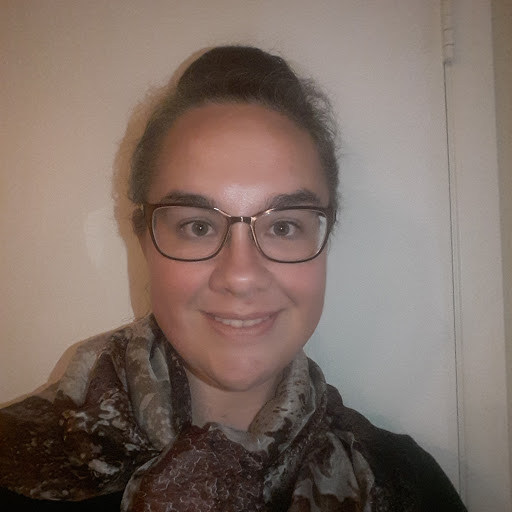 Kim Kozak came up in my image search. If she’s his wife then maybe he’s already in Hell. God sometimes starts early.