For the funny files. 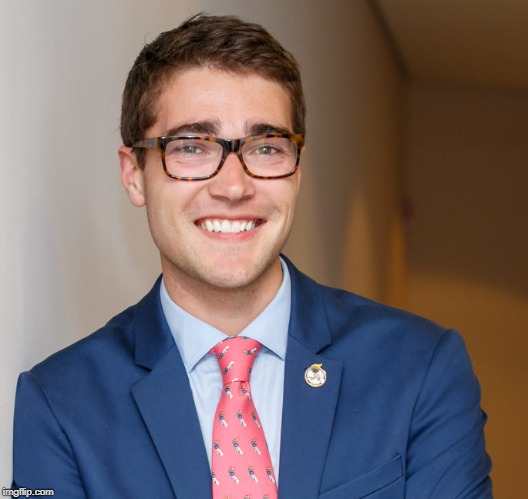 Pajama Boy? Is that you?

In an email to UC Berkeley Chancellor Carol Christ obtained by Young America’s Foundation, a 25-year veteran of the University of California Berkeley Police Department unleashed his frustrations over the anti-police environment created by administrators.

The email, dated September 28, 2017, was sent to Chancellor Christ in the wake of several events at UC Berkeley where campus police were called in to ensure the rule of law remained intact. While on-duty protecting students and the Berkeley campus, “the Police Department was asked not to use any restrooms inside the Student Union building as it was upsetting some students” according to the email obtained through YAF’s Censorship Exposed project. For students to find the campus police officers who ensure their safety “upsetting” is ludicrous enough, but for the Berkeley administration to kowtow to these fragile and childish complaints, choosing students’ feelings over the humanity of their own police force, is inexplicable.

Hardly inexplicable. Maybe Antifa shouldn’t peek over the urinals to compare dick sizes with law enforcement, when half of their genders require… ah… high-cut circumcisions.

“I find this offensive and unacceptable,” continues the UCBPD officer. “The very notion that [Berkeley] would restrict Police Officer[s] and employees from using a publicly accessible restroom, in a publicly accessible building is unconscionable. How can we foster a sense of community policing when the campus community, that we work hard to protect, has such disdain for us as fellow human beings,” the email continues. “If we treated a member of the campus community in this way we would most certainly be held accountable and rightly so.”

“Chancellor when do we get to be a part of this campus community? We have done nothing to warrant the dehumanizing and bullying behavior that we and our partner agencies experienced… We simply tried our best to protect the students, faculty, and staff, as we do on a daily basis, from any possible harm.”

The students treat you inhumanely, officer, because they regard you as inhuman. Berkeley students are the wolves and they know you sheepdogs aren’t wolves. They will never give you a seat at the table. Crack their heads accordingly and if they won’t let you piss in the urinal then piss on them instead. Be a sheepdog and mark your territory! 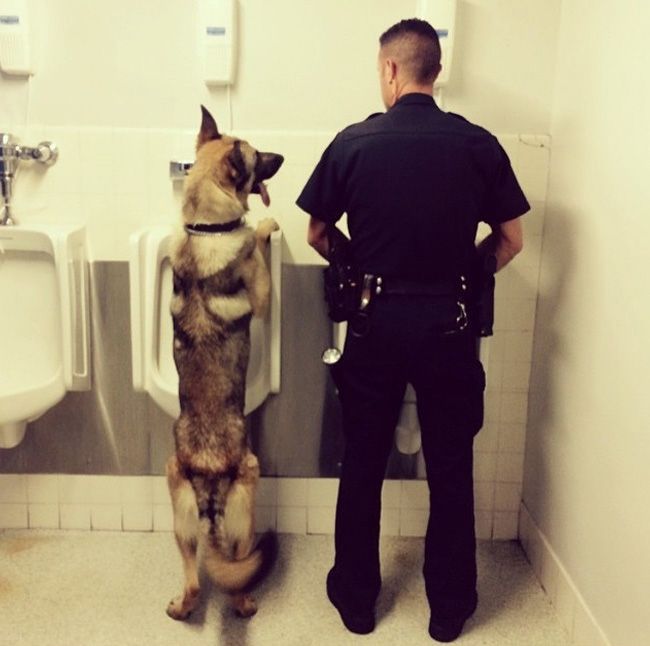