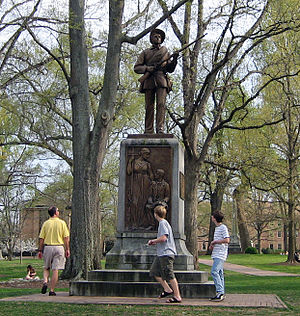 It’s not a secret that Antifa/Democrats/Progressive Experts, aka Leftoids, are trying to erase America’s past. U of North Carolina’s Silent Sam being a particularly visible example. An opinion piece I stumbled across on CNN accidentally let slip a couple details that you probably haven’t read in other coverage.

The toppling of a Confederate statue shows students’ strength 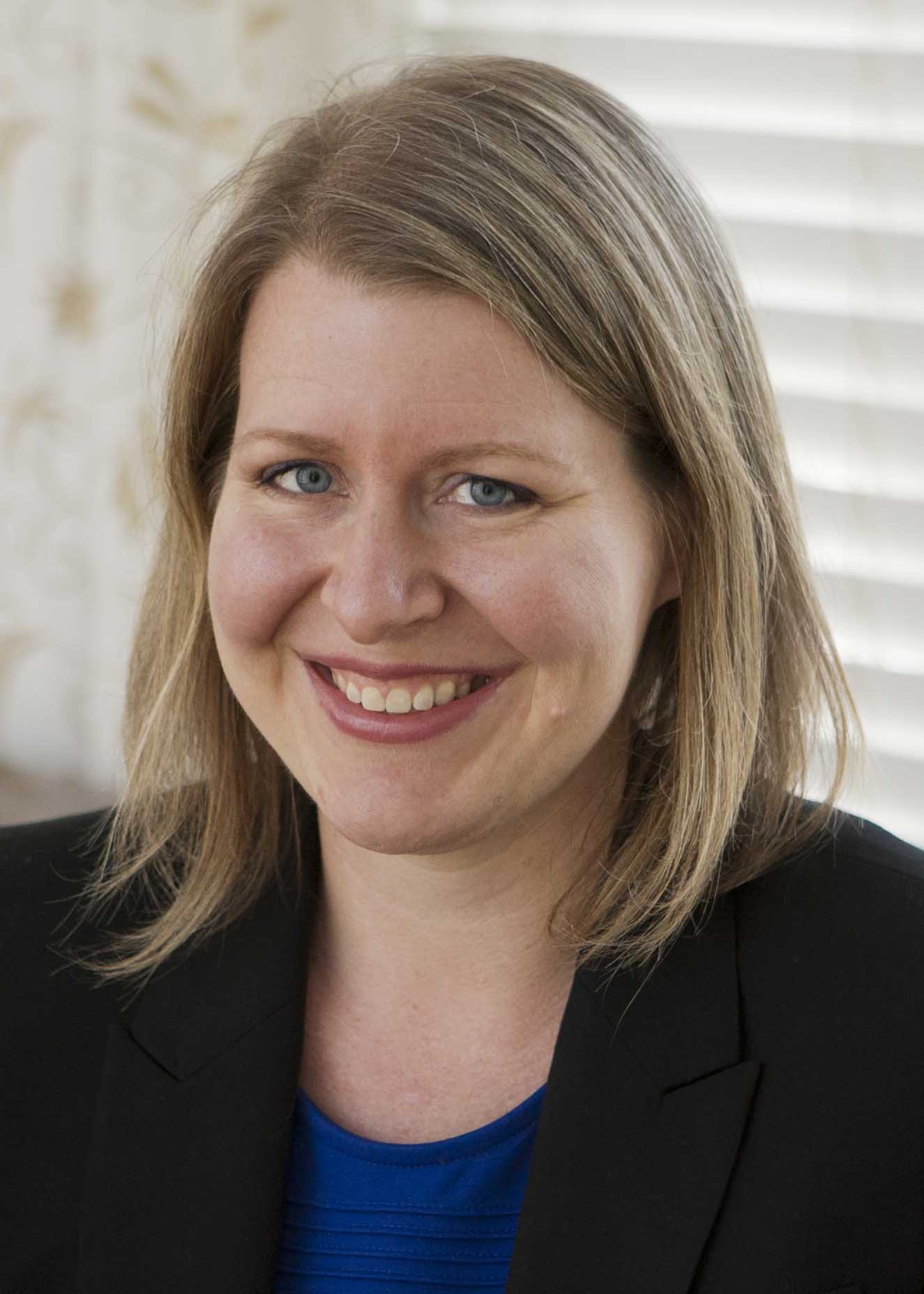 Fat & stubborn with a masculine attitude, judging mainly from the lips, but not crazy-eyed as I’d expected. She might have been a decent housewife before getting “educated” in “change” at UNC.

(CNN) – On Monday night, students at the University of North Carolina at Chapel Hill toppled “Silent Sam,” the statue of a Confederate soldier that has stood on the campus for over a century. By early Tuesday morning, Chancellor Carol L. Folt, while acknowledging that the statue “was a source of frustration for many people,” had publicly rebuked the students involved, deeming their activism an act of vandalism that was both “unlawful and dangerous.” President Margaret Spellings and Board of Governors chairman Harry Smith went further, saying in a statement that “mob rule and intentional destruction of property will not be tolerated.”

As you are probably aware, a group from among an estimated crowd of 250 protesters brought down the Confederate Monument on our campus last night.

The monument has been divisive for years, and its presence has been a source of frustration for many people not only on our campus but throughout the community.

However, last night’s actions were unlawful and dangerous, and we are very fortunate that no one was injured. The police are investigating the vandalism and assessing the full extent of the damage.

I appreciate the actions taken by the police to ensure the community’s safety and will keep you informed as additional information is available.

Translation, thanks for trashing our stupid statue and don’t worry about the cops. Here’s the proof:

Then-governor Pat McCrory signed a bill in 2015 banning any government agency from removing an “object of remembrance” from public property that “commemorates an event, a person, or military service that is part of North Carolina’s history.” Smith cited this law on July 30 when he announced the Board would not take any action on the issue of Silent Sam — essentially rejecting a proposal made to the board in March to add historical context (with markers and Bluetooth interactivity, according to the Raleigh News & Observer) to the monument.

July 30, official statement that UNC gov’t was not allowed to tear down the statue. August 20, a mob of 200 vandals knocked it down. Organizing a group that size would take a couple weeks, yes? I hope the police investigation didn’t start in the morning after because that’s a really big group going after a really obvious target. Hard to believe they were entirely unaware.

Once Silent Sam was down, UNC officials carted him off and “opened a debate” on where the statue would be put. If UNC officials weren’t in league with Antifa then they would put the statue back in the same place with twice as much concrete to ensure Sam stays put. Maybe hang a few scalps around him. General Lee would have liked that.

Some of these UNC officials tried to couch their criticism of the pulling down of the statue as a safety concern, but at the heart of the matter lies a much bigger issue. UNC student activists aren’t the first to have university officials denounce rather than embrace their anti-racist activism. Given the liberal reputation of universities, that position is confusing. And it raises the question: Why are so many university administrators so quick to distance their institutions from students who are putting the university’s values and ideals into action? These official postures are perplexing, because these students are embodying exactly the sort of citizenship a university is meant to help shape: active, committed, informed, clear-eyed.

Mizz Hemmer is clearly not the sharpest knife in the drawer. UNC used a mob to do what they personally weren’t allowed to, after which they pretended to be horrified while picking out a good memory hole. The CNN censor didn’t do his job when he allowed Hemmer to accidentally raise the question of the way school officials were interacting with the “protesters”.

…As a result of student activism, however, universities became more liberal, in the broader sense of the word, after the 1960s. They grew more egalitarian, opening their doors to Jewish, non-white, non-elite, and women students. They broadened their course offerings to reflect the more diverse student body. They invited students to have a voice in university administration. And they embraced, however imperfectly, a more democratic vision of the university, emphasizing a diversity of voices and viewpoints, inquiry over dogma, and egalitarianism over hierarchy.

No, not as a result of student activism. A result of Soviet agitation, infiltration and corruption. This is documented. Any major social movement led by the young, especially women, is not lead by the young themselves… especially the women. Look behind the curtain, Hemmer, and don’t believe every sentiment that lands inside your empty, easily-led brain.

Yet that more open, inquisitive university has generally not embraced the values of an open society as readily as its students have. In part, that’s because university officials don’t just listen to students, but alumni, state lawmakers, and the wealthy. As a result, many universities remain more tradition-bound, more conservative, and more controversy-avoidant than students.

An example of her empty brain. Barbie, the Left’s “open society” refers to your girl parts, not tolerance for dissent. Silent Sam’s fall is a blaring red klaxon that your fellow students do not value an “open society” of any definition but Soros’, and the university not repairing the damage is proof of complicity, not opposition.

The issue of Confederate statues at places like UNC makes this point clear. Statues like Silent Sam are not just monuments — they are declarations, and false ones at that. They announce that soldiers fighting to preserve slavery were just as honorable as those fighting to preserve the Union. Their defenders argue they were erected as neutral historical markers rather than acts of racial terror.

More empty-brain twattle. “Hey, Lee, I’ve got a great idea. Let’s tear this country apart by murdering plantation slaves instead of merely exploiting them for cheap labor! It’ll be fun and we’ll be better off!” Nobody who stops to think about the matter can believe that slavery was the reason for the War of Northern Aggression.

In the 21st Century, college teaches you how to NOT think.

Hemmer looks forward to the Elites dropping their pretenses of law and orderly conduct, and exterminating American history and culture forever through anarchy instead of anarcho-tyranny. But her dim mind doesn’t realize, the people she hates–the culture she wants to exterminate with no restraint or mercy–is her own.