U of California Santa Cruz admitted more students than there is housing in the area in order to pay the wages of college professors opposed to ‘urbanization’. Then, school officials asked faculty to accept students as roommates in their private homes, thereby proving that school officials do not know where Antifa goons come from. 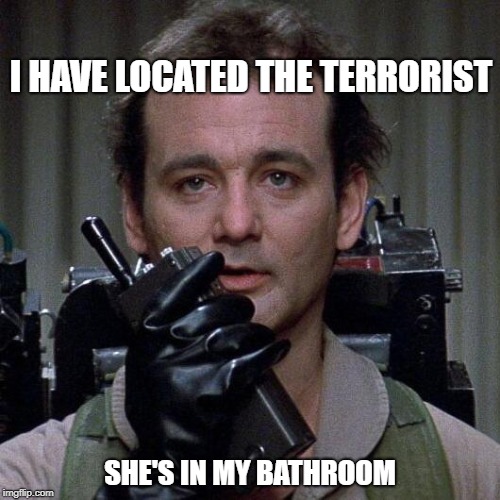 The University of California Santa Cruz is asking faculty to house students — providing the ultra-liberal campus with an unplanned lesson in how building restrictions are driving a statewide housing crisis.

The Santa Cruz Sentinel reported that under a plan to make college more accessible to transfer students, UCSC offered admissions to 35,000 students this year, an increase of 1,400 graduate and 5,600 undergraduates.

With the school planning to increase enrollment by another 10,000 students by 2040, SFGate.com estimated that at the current pace of construction it would take 966 years to meet demand.

…UC Santa Cruz has lots of vacant property in a meadow, originally designated to remain undeveloped in the university’s 2005 land-use plan, that could be used to build a 2,100 dormitory beds in a development named Student Housing West.

But UC Santa Cruz humanities professor emeritus Jim Clifford has led a petition drive in the community to stop what he and his allies refer to as a radical break with the campus design, according to the Sentinel.

Jim Clifford. I suspect he has an incurable disease.

UC Santa Cruz is ranked the most liberal college in California in the annual Niche survey, based 80 percent on surveys of students’ personal political leanings and 20 percent on students’ perceptions of the political preferences of most students on their campus.

Why aren’t professors eager to let their students live in close proximity to them? They taught the kids everything they know, from the proper use of false rape accusations to the righteousness of hating white men.

One thought on “Choose the Form of the Destructor 3!”