Amid dreary reports of servicemen being forced to train for pregnancy and march in high heels, a news article surfaces that somebody in Army Command is pushing back against migrant insanity!

SAN ANTONIO – Some immigrant U.S. Army reservists and recruits who enlisted in the military with a promised path to citizenship are being abruptly discharged, the Associated Press has learned.

The AP was unable to quantify how many men and women who enlisted through the special recruitment program have been booted from the Army, but immigration attorneys say they know of more than 40 who have been discharged or whose status has become questionable, jeopardizing their futures.

“It was my dream to serve in the military,” said reservist Lucas Calixto, a Brazilian immigrant who filed a lawsuit against the Army last week. “Since this country has been so good to me, I thought it was the least I could do to give back to my adopted country and serve in the United States military.”

That’s why Lucas filed a lawsuit for not getting what he wanted: he wished to give back to the country that’s been so good to him. His lawsuit is dead on arrival. Courts have ruled many, many times that nobody has a right to serve in the Armed Forces.

Margaret Stock, an Alaska-based immigration attorney and a retired Army Reserve lieutenant colonel who helped create the immigrant recruitment program, said she’s been inundated over the past several days by recruits who have been abruptly discharged. …

Another lying feminist lawyer. I hope this doesn’t make me go blind… *finds a pic* 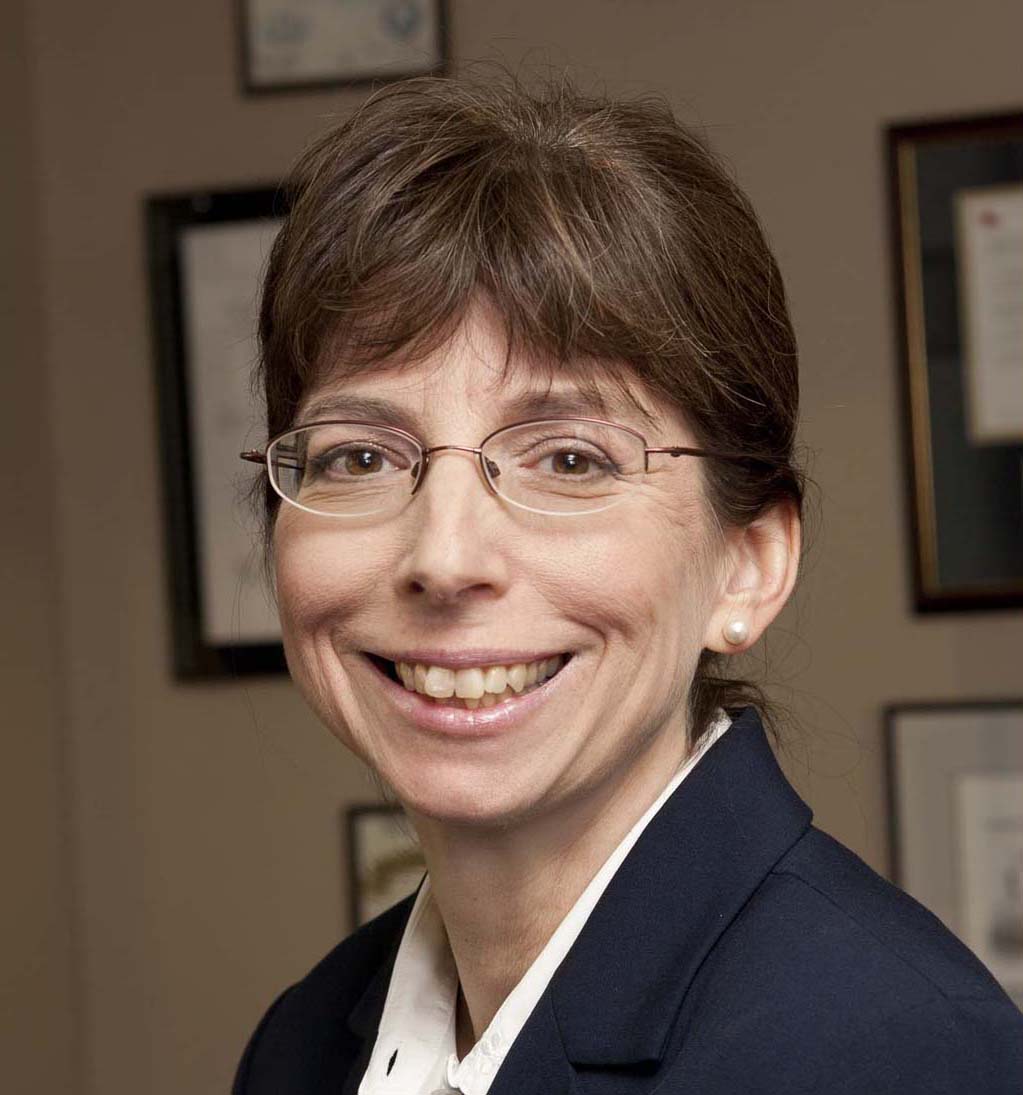 Margaret Stock. God-dayumn, that woman has buried more bones than the Third Reich! And she’s the author of a “foreign nationals in the Army” program? Why do all these cock-warped wimminz want America dead at the hands of migrants?

Some of the service members say they were not told why they were being discharged. Others who pressed for answers said the Army informed them they’d been labeled as security risks because they have relatives abroad or because the Defense Department had not completed background checks on them.

Of course foreign nationals are security risks. No need to complete (or start) background checks on them to find out. I hope those weren’t security clearance checks. One of the first scandals I watched the FBI bury was in the wake of 9/11, when the State Department was so desperate for Arab translators that they gave radical Muslim “immigrants” top secret-level clearance and translator work before running any background checks. Then they kept the Muslims in those top-access positions after they failed their background checks with huge red flags.

The Pakistani service member who spoke to the AP said he learned in a phone call a few weeks ago that his military career was over.

“There were so many tears in my eyes that my hands couldn’t move fast enough to wipe them away,” he said. “I was devastated, because I love the U.S. and was so honored to be able to serve this great country.”

He asked that his name be withheld because he fears he might be forced to return to Pakistan, where he could face danger as a former U.S. Army enlistee.

Portions of the 22-year-old’s military file reviewed by the AP said he was so deeply loyal to the U.S. that his relationships with his family and fiancee in Pakistan would not make him a security threat. Nonetheless, the documents show the Army cited those foreign ties as a concern.

Bullshit. Total fucking bullshit. A Pakistani national with a wife & family in Pakistan, an active war zone for the United States, is a blatant security risk. He should never have been allowed into the Army. Sanity have come late but at least it has arrived.

An Iranian citizen who came to the U.S. for a graduate degree in engineering told the AP that he enlisted in the program hoping to gain medical training. He said he had felt proud that he was “pursuing everything legally and living an honorable life.”

WHY ARE IRANIANS AND PAKISTANIS BEING ALLOWED INTO THE U.S. ARMED FORCES? I would not be comfortable with Chileans or Japanese in my military, to say nothing of people whose nations we have currently, recently and frequently been at war with. And not just “at war”, either, but doing very sketchy things with very sketchy people for very sketchy purposes. Benghazi, anybody?

What is the US gov’t doing in the Mideast??? Besides creating ISIS and igniting WW3 with Russians whose global agenda is to be left alone.

George Wanker Bush. The more I learn about my government’s globalist conduct, the more often his name comes up. Those Gulf Wars were a total farce, weren’t they? I don’t have words for how angry I am that all those hippie protesters chanting “Bush lied, people died” had been right.

It came under fire from conservatives when President Barack Obama added DACA recipients – young immigrants who were brought to the U.S. illegally – to the list of eligible enlistees. In response, the military layered on additional security clearances for recruits to pass before heading to boot camp.

This must by why Obama purged the military leadership.

The Trump Administration added even more hurdles, creating a backlog within the Defense Department. Last fall, hundreds of recruits still in the enlistment process had their contracts canceled. A few months later, the military suspended MAVNI.

Republican Congressman Andy Harris of Maryland, who has supported legislation to limit the program, told the AP that MAVNI was established by executive order and never properly authorized by Congress.

“Our military must prioritize enlisting American citizens, and restore the MAVNI program to its specialized, limited scope,” he said.

Sanity has a name: Andy Harris.

Per Wikipedia. Interesting background: Harris’ father was a Hungarian doctor immigrant to USA. Harris himself served in the Naval Reserve, entering active service for Operation Desert Storm, and otherwise works as an anesthesiologist.

5 thoughts on “US Army Does A Good Deed”